Denied: Lavinia Woodward’s attempt to see her case taken to the Court of Appeal has been rejected

The Oxford University medical student who escaped jail after stabbing her Tinder date with a bread knife has been denied permission to appeal her sentence.

Lavinia Woodward, 24, was let off with a 10 month suspended jail sentence in December last year after Judge Ian Pringle QC said she was ‘too bright’ for jail.

Despite avoiding prison after pleading guilty to unlawful wounding, Woodward was unhappy and tried to appeal for permission to take her case to the Court of Appeal.

But today her application was rejected and Woodward was denied permission by a judge to escalate the case.

Woodward can still apply to have her case heard by a full court of two or three judges however, the BBC reports.

The case sparked outrage last year when the judge was accused of giving Woodward preferential treatment because of her academic credentials.

Judge Pringle described Woodward as ‘an extraordinarily able young lady’ and said sending her to prison would damage her hopes of becoming a surgeon.

Oxford Crown Court heard Woodward attacked her then boyfriend, whom she met on dating app Tinder, while he was visiting in December 2016. 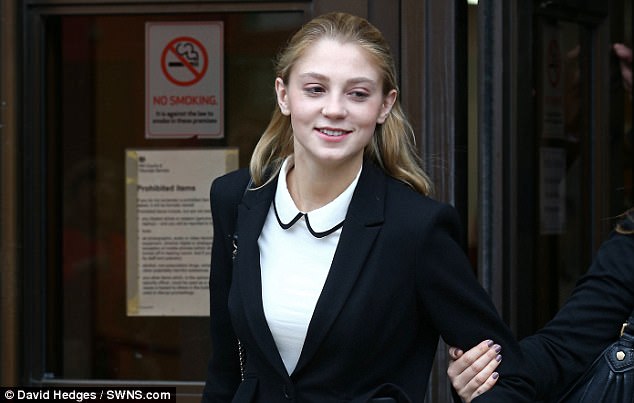 Lavinia Woodward, 24, (pictured arriving at court in September) was handed a suspended 10 month jail term – she has now applied for permission to take her case to the Court of Appeal

She became angry when he contacted her mother on Skype when he realised she had been drinking.

She threw a laptop at him and stabbed him in the lower leg with a breadknife, also injuring two of his fingers.

In his sentencing remarks Judge Pringle said there were ‘many mitigating features’ of the case, and she had shown ‘a strong and unwavering determination’ to rid herself of her addictions.

Woodward has voluntarily suspended her studies at Oxford until the end of her sentence, when she will face a disciplinary procedure if she decides to return.

It had initially been thought Woodward would leave the university voluntarily.

Her legal counsel, James Sturman, QC, said at the time of the hearing Woodward was ‘reluctant’ to return because she was worried at being recognised.

After the court case Oxford had also suggested she would be subject to a speedy inquiry that could have seen her kicked out of the university.

At other universities and medical schools, students convicted of violent offences who are also drug addicts can expect to be expelled.

But she has now voluntarily suspended her studies, meaning a disciplinary panel cannot rule on whether to expel her until she decides to return.

A source at Oxford University said Woodward could be trying to ‘set the terms’ of the process so she is looked on more favourably once she completes her sentence.

But they highlighted that she will go through the same rigorous disciplinary procedures regardless of how much time passes.

A friend of the 24-year-old claimed Woodward had the support of a number of senior figures at Christ Church College.

The unnamed friend said she had ‘an awful lot of institutional support’ and academics recognised her as a ‘potential Nobel Prize winner’. 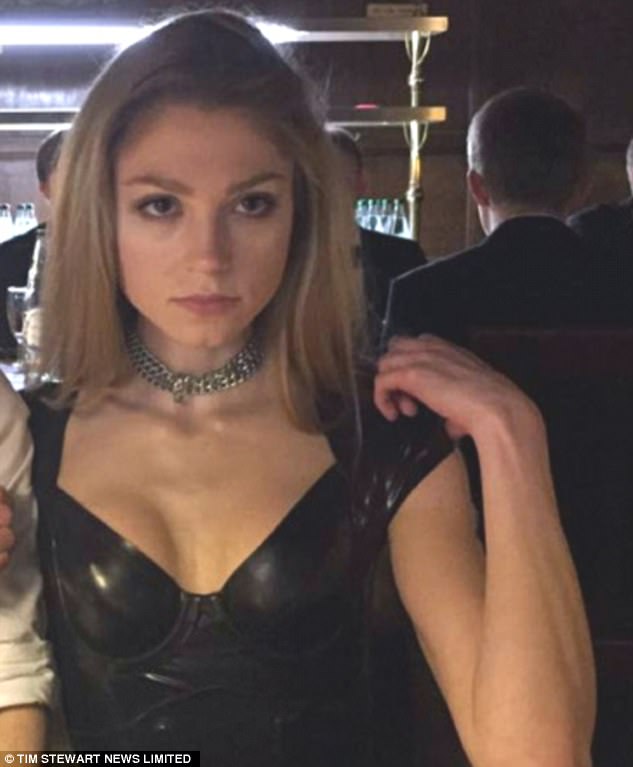 They said: ‘I think they would be happy to have her back, and that she will end up returning quietly. She’s done some very interesting work in cardiology, they’ve described her as a future Nobel Prize winner.

Woodward is already in conversations to do a DPhil at Oxford, the friend claimed.

But they added: ‘There obviously is a safety concern associated with somebody who has pleaded guilty to unlawful wounding being in an educational environment.

‘Clearly she’s been having help, but it’s up to college officials to decide whether it’s safe for us for her to come back.’

But Martyn Percy, dean of Christ Church, said: ‘I do not think [Woodward] is getting special treatment.’ 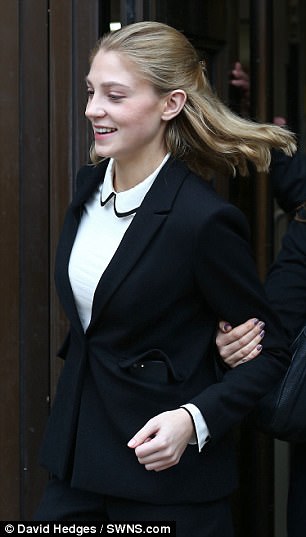 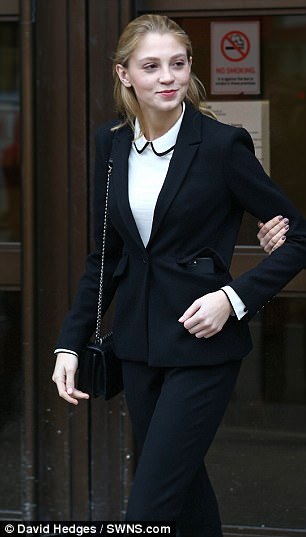 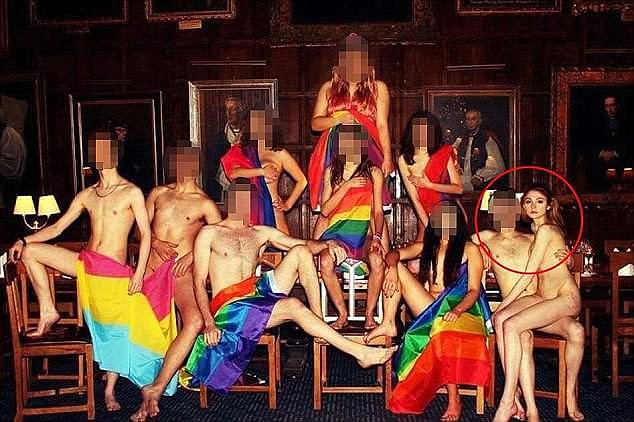 Critics claimed she would have been sentenced differently if she was a man or came from a council estate.

A judge must now look at Woodward’s application and decide whether to grant her permission to appeal.

Since the trial Woodward is reported to have returned home to her parents’ villa in Italy.

She is also undergoing drug rehabilitation which is said to have prompted a substantial change to her character. 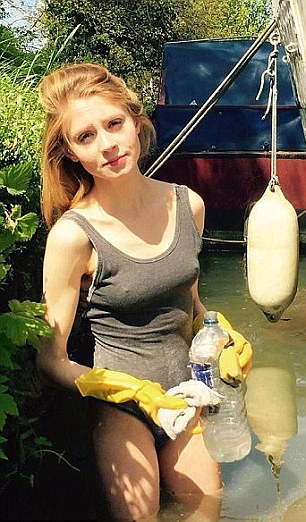 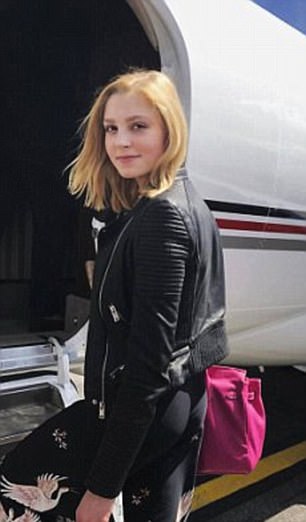 The case caused outcry, with critics saying she would have been treated differently were she not a wealthy Oxford student