OxyContin maker Purdue Pharma and the Sackler family offer $10-12BILLION to settle more than 2,000 lawsuits over claims they’re responsible for the opioid epidemic

OxyCotin maker Purdue Pharma and its owners, the Sackler family, are offering to settle more than 2,000 lawsuits against them for $10billion to $12billion for their role in the opioid epidemic.

Purdue Pharma is among several drug makers and distributes who are being held accountable through 2,000 lawsuits filed by local governments for the opioid epidemic crisis that has killed thousands.

Purdue reached a settlement in March for $270million to resolve a lawsuit by the state of Oklahoma.

And on Monday Johnson & Johnson was ordered to pay $572million in a landmark ruling over their part in the opioid crisis.

Although being handed a large fine, the amount was significantly smaller than the $17billion that the state of Oklahoma had asked for. 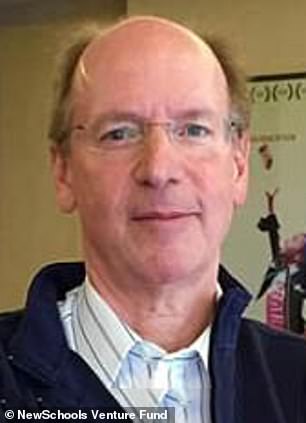 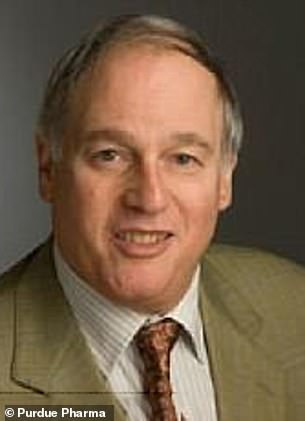 Brothers Jonathan, left, and Richard Sackler, right. Richard headed Purdue from 1999 to 2003 and oversaw much of the increasing sales of OxyContin as it was being advertised. They are just a couple of the Sacklers who the lawsuits are filed against

The Sackler family pocketed $4billion from the sale of prescription medications between 2008 and 2016 through the family business, Purdue Pharma according to court filings.

More specifically, the profits they pocketed from the sale of opioids such as OxyContin, the tiny but powerful pill that is responsible for the Sackler family’s never-ending windfall of money and contributed to an unprecedented epidemic.

It’s an epidemic for which David Sackler refuses to accept any blame, decrying: ‘The notion the Sacklers were in charge of the operation. That’s just so not true.’

‘The Sackler family built a multi-billion-dollar drug empire based on addiction,’ New Jersey Attorney General Gurbir Grewal said in May when his state joined others in suing the Sackler family and their company.

‘Despite knowing the harms that would result, the Sacklers drove Purdue to pursue deceitful sales campaigns for OxyContin and other highly addictive opioid painkillers,’ he added.

The family’s spokeswoman Nikki Ritchie said in May that the family denies the allegations and called the suit ‘baseless.’ 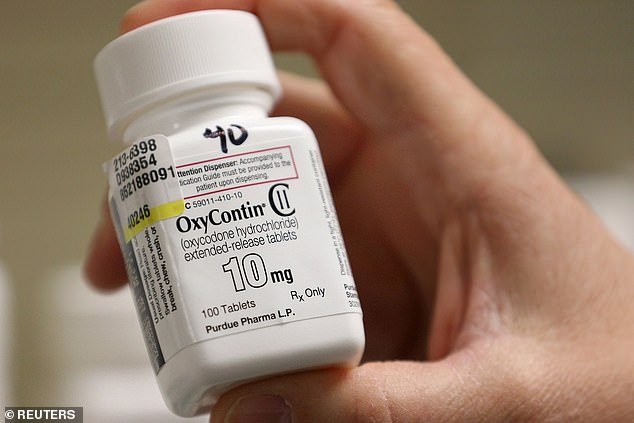 Purdue Pharma and its owners, the Sackler family, are the makers of OxyCotin

In a statement to NBC News, the company said: ‘While Purdue Pharma is prepared to defend itself vigorously in the opioid litigation, the company has made clear that it sees little good coming from years of wasteful litigation and appeals.’

‘The people and communities affected by the opioid crisis need help now. Purdue believes a constructive global resolution is the best path forward, and the company is actively working with the state attorneys general and other plaintiffs to achieve this outcome,’ the company added.

NBC News also reports that the Sackler family would give up ownership of the company and would play at least $3billion.