A PA stole thousands of pounds from her property tycoon boss to pay for her addiction to Candy Crush and other gaming apps, a court heard.

Hollie Johnson, 35, was spending a fortune on ‘boosters’ which help players get to the next level of a game.

She pilfered £11,500 from Joey Esfandi, chief executive of Dwyer Estates, before she was caught.

Mr Esfandi is behind the sale of some of Britain’s grandest homes, including £65m Athlone House on the edge of Hampstead Heath in northwest London.

He trusted Johnson to handle his personal finances and gave her access to company credit cards.

Jason Seetal, prosecuting, said: ‘This defendant was hired to be the personal assistant for Mr Esfandi who was the chairman of a property company named Dwyer.

‘She began employment in February last year and she had a duty to maintaining his diaries as well as managing personal finances and business finances.

‘As part of those duties she was given access to Mr Esfandi’s online financial accounts, the company profiles and also a credit card of an ex-employee which she was instructed to cancel.

‘That card was not cancelled.

‘Some of these transactions have been investigated and in total £11,500 worth of transactions were made which were not authorised.

‘They are purchases on an iTunes account for applications such as Candy Crush.

‘He had a conversation around September with the defendant to discuss some of the finances.

‘When he tried to have this conversation he says she didn’t seem to understand where the money had gone.

‘He therefore felt it was more a case of incompetence rather than criminal offending however it’s come to light that she used the company card for personal use.’ 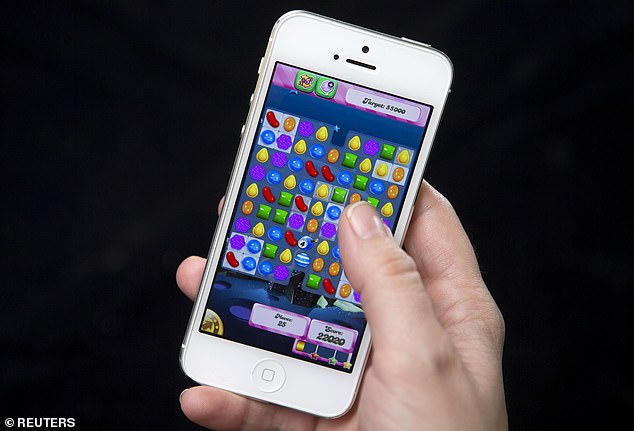 Johnson used a company credit card to buy ‘power-ups’ to help her progress in the popular game. She admitted one count of fraud by abuse of position. She has been sent forward for sentencing at Southwark Crown Court at a later date

Alex Mincoff, defending, told the court that since getting fired Johnson had been living ‘entirely’ off her boyfriend.

Mr Mincoff said: ‘She fully accepts making unauthorised transactions using company credit cards that she was not allowed to do.

‘She cannot accept the full amount as a number of transactions would have been in the legitimate course of her work.

‘For example, a purchase of the Soccer Manager game on a phone, that’s something she has no interest in.

‘It’s clearly in error and not something to do with her. She admitted (it) to the tune of £7,800 (at the police station). 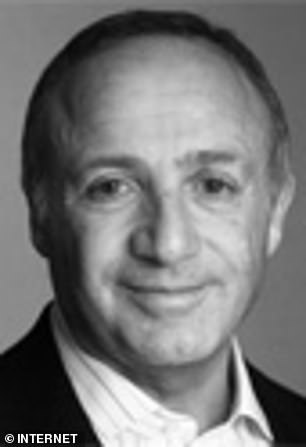 ‘Having lost her job she’s entirely reliant on her boyfriend and she is in the process of taking a loan from him to pay back her employer.’

In a statement read to the court Johnson claimed she had ‘lost sight of what she was doing’.

‘I’m horrified, my behaviour had been extremely insulting to my employer.

Ms Carawan told Johnson: ‘The sentencing powers of the Magistrates’ court are not sufficient to deal with your case, so we’re committing it to the crown court for sentencing.

‘The crown court will make those decisions.

‘If you commit an offence on bail the offence will be greater because you were on bail at the time.’

Johnson, from Chiswick, west London, admitted one count of fraud by abuse of position.

She appear for sentence at Southwark Crown Court at a date to be fixed.