Paediatrician says rest and water is best to fight colds

Winter means cold and flu, and may have people racing to buy the usual assortment of ointments and treatments.

However, this may not be as helpful as tried-and-tested methods, and could be harmful.

Over-the-counter (OTC) cough medicines come packed with ingredients, some of which, like paracetamol, you may already be giving to your child. This runs the risk of overdosing.

Meanwhile, there is little evidence to show what these medicines do any good over the long term.

Parents will do just as well if they rely on more traditional ways of dealing with colds, like ‘honey and lemon, rest, and lots of fluids’, according to Dr Ollie Bevington.

In an article for The Hippocratic Post, Dr Bevington of Southampton Children’s Hospital in the UK details the current thinking around seasonal respiratory illnesses in children.

He outlines his case below.

Cold medicines contain ingredients you may already be using

Paediatrics is heading into its busiest time of the year where GPs, Emergency Departments and Children’s Units will be seeing hundreds of children a day with respiratory symptoms including coughing, colds, and temperatures.

Firstly coughs and colds in children are extremely common, and nine times out of 10 are caused by a self-limiting viral infection (so do not need antibiotics), and will get better with rest, plenty of fluids and possibly paracetamol and/or ibuprofen.

A lot of parents find the symptom of cough troublesome, particularly as it can persist for several weeks after the infection has gone, and worry that it is damaging their child in some way.

OTHER TREATMENTS BESIDES COUGH MEDICINE

Paracetamol: Paracetamol is probably the safest and most versatile painkiller, useful for babies and adults. It is also an antipyretic (lowers temperature).

However, it has no anti-inflammatory properties. Problems arise when it is taken in conjunction with cold remedy drinks such as Lemsip, which may contain similar amounts of paracetamol.

Aspirin: Another painkiller, aspirin also reduces inflammation and fever, particularly those caused by the common cold. While it is a popular medication found in products such as Anadin, it does have side-effects.

It can irritate the lining of the stomach, aggravating ulcers, and cause bleeding and nausea. Aspirin also increases the effect of blood-thinning drugs such as warfarin.

Most of the time it is more of an annoyance/disturbs sleep than actually causing any real harm. However, parents still like to reach for the over the counter (OTC) cough syrups that are widely available but there is a lot of conflicting advice about their use, which parents understandably find confusing.

A lot of OTC cough and cold medicines contain active ingredients such as nasal decongestants, antihistamines and “cough suppressors”, that may in large doses have adverse effects or be toxic if consumed in large quantities particularly to the under 6s who are much more susceptible.

They may also contain ingredients such as paracetamol, and parents may unintentionally find themselves overdosing their child with cough medicine and paracetamol.

Also, as with any medicine, there remains a potential risk that any of the ingredients could cause an allergic reaction or other unwanted side effect. 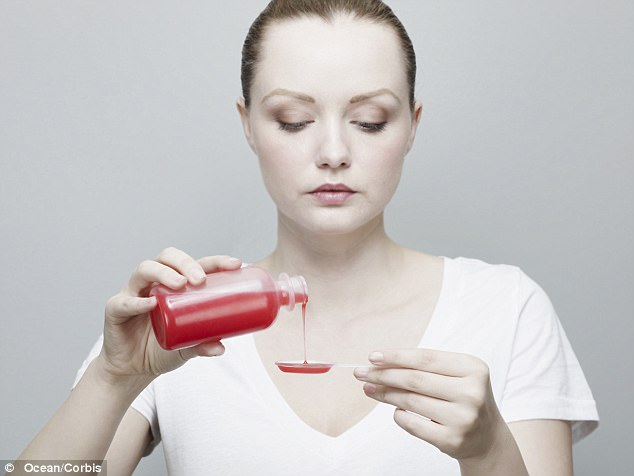 Cough medicines may not work that well: in fact, they may contain doses of drugs you’d rather avoid 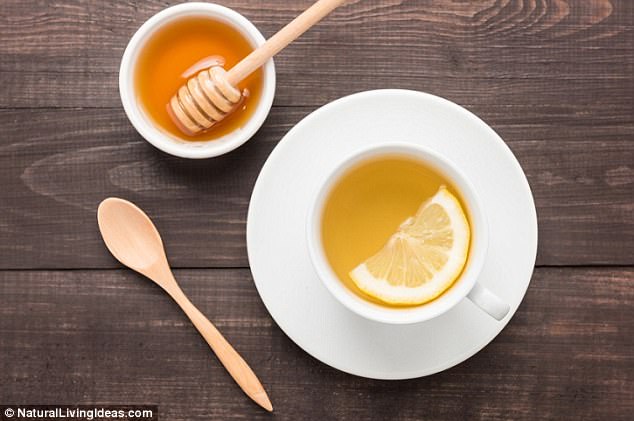 As for older children, the Medicines and Healthcare product Regulatory Agency highlights that codeine-containing cough medicines are contraindicated in under 18 year old as codeine can exacerbate respiratory conditions in the teenage group.

Here are some of the things honey and lemon drink does for you body, in brief:

I think the bottom line is there is absolutely no evidence that cough medicines work as there has been very little research with regards to their use, and potentially they could actually do the child more harm than good.

They often also contain a lot of sugar, which is also not good for children’s overall health.

My advice would be to stick to old fashioned honey and lemon, rest, lots of fluids and paracetamol and/or ibuprofen as per the pack instructions. If symptoms persist beyond a few days or there are other worrying signs, have a chat to your GP or pharmacist.

This article was originally published by The Hippocratic Post and reproduced with their permission.