The children were either naked, partially naked or engaged in sexual acts in videos and stills.

The Taranaki man from New Zealand’s north island began to share explicit images of children in an internet chatroom in late 2015.

He was denied parole in January and December last year, the NZ Herald reported.

Capon had completed a child sex offenders programme in prison, which he said he found ‘difficult’ but was ‘happy with the progress’ he made.

Parole Board panel convenor Tania Williams-Blyth said Capon had addressed his ‘distorted thinking’ about the victims being actors.

‘He realises that he was lying to himself and they were not actors,’ said Ms Williams-Blyth.

‘Lying to himself, he thought that merely watching videos was in no way as serious as those who committed the crimes.’ 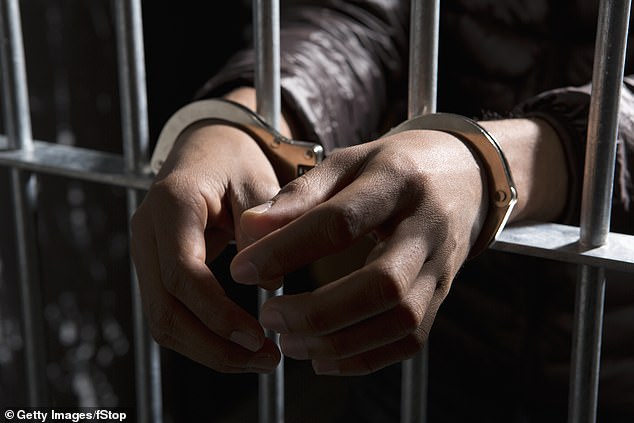 Ms Williams-Blyth said Capon admitted his primary motivation for possessing child pornography was for the thrill because it was forbidden material that was against the law.

‘Now he says he doesn’t need the thrill because the medication he is on is managing the highs and lows that he has felt.

‘He will continue to take his medication and will engage in other activities such as voluntary work, church and hospice activities.’

Capon has said he would like to engage with a psychologist and would go through one in the public health system if he found it unaffordable.

He was denied parole because he did not have appropriate accommodation approved for his release.

Capon, now 53, will remain in prison until his next parole hearing in March.