A paedophile who sexually assaulted a four-year-old girl as she slept in her own bed will be back on the streets in just over a year.

Conrad Pritchard, 22, attacked the youngster at her home in Salford after meeting someone who lived with her at a nearby pub.

He tried to claim he thought the girl was an 18-year-old babysitter but admitted sexual assault of a child under 13.

He was handed a 32-month sentence at Manchester Crown Court today, meaning he will be entitled to automatic release after 16 months before serving the rest of his sentence on licence.

Pritchard was on a suspended sentence for shoplifting when he went drinking at a pub in Salford, Greater Manchester.

He then returned to the house of someone he met at the bar, before sneaking upstairs to attack the girl.

The court heard the girl’s mother heard her screaming and ran in to find Pritchard naked to the waist and lying next to the girl pretending to be asleep. 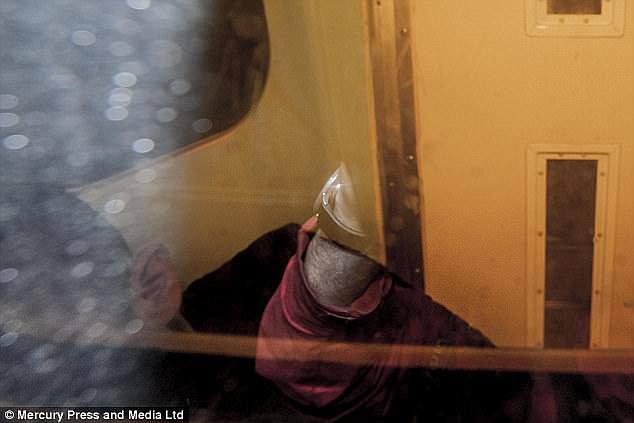 He ran out of the room and the girl told her mother he had assaulted her. Pritchard hid under a bed in another bedroom before being chased out of the house.

After being arrested, he told police that he thought the little girl was actually the 18-year-old babysitter.

His lawyer told a previous hearing Pritchard ‘believed it was an adult within the bedroom’.

Speaking after he was sentenced today, Detective Constable Paul Davies said: ‘Conrad Pritchard targeted a four-year-old girl as she slept in her own home so that he could satisfy his own appalling urges.

‘He deliberately targeted his victim and since the incident has continued to show very little remorse for his actions.

‘What he did that night left his victim understandably distraught and we are continuing to provide her with support from specially trained officers.

‘His attempt to justify what happened by claiming that he thought a four-year-old girl was actually 18 is absurd and he is now where he deserves to be.’ 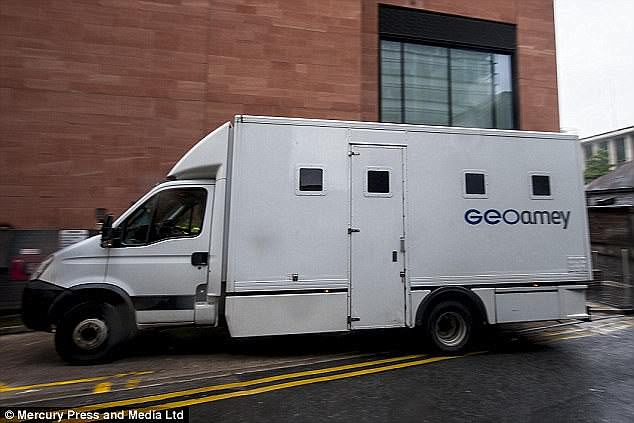