Paedophile surgeon, 66, ‘kept diary detailing how he abused 250 boys and girls as young as four, sometimes when they were under anaesthetic’ in ‘France’s worst child-sex scandal’

A French surgeon is suspected of sexually abusing around 250 children, including many while they were anaesthetised, in what is feared to be the country’s worst child-sex scandal.

Joel Le Scouarnec, 66, a specialist in abdominal surgery, is alleged to have attacked young boys and girls over three decades and even kept a diary of his hundreds of encounters.

In 2005, he was convicted of possessing images of child sexual abuse but the surgeon was allowed to continue practising until his arrest in 2017.

Joel Le Scouarnec, 66, who worked in the Hospital de Jonzac in western France (pictured) is alleged to be the country’s most prolific paedophile

The latest allegations arose during an investigation sparked by claims he raped a four-year-old and six-year-old girl, according to The Times.

Le Scouarnec, who worked at the Hospital de Jonzac in western France, denies raping the two girls but has admitted ‘deviant behaviour’ with them, according to his lawyer.

During the investigation, police raided his house and found a diary which detailed sexual assaults on about 250 children who were admitted to hospitals where he practised.

It could be the ‘biggest paedophile affair ever revealed in this country’ according to French magazine L’Express.

Francesca Satta, a lawyer representing one of the alleged victims, said: ‘You open the diary and you close it again straight away, the perversion is so enormous.’ 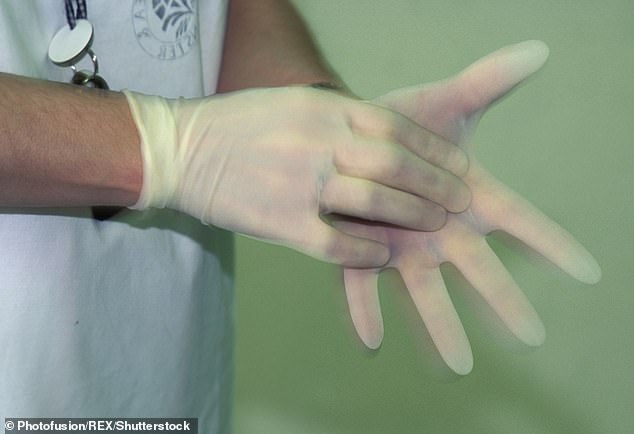 Detectives have begun contacting the people who are named in the diary and many of them have said they were unaware of being assaulted.

Le Scouarnec has admitted to sexually assaulting some children in hospitals but denies all the acts described in his diary which he says are ‘fictionalised writings’.

After his arrest in 2005, he was given a four-month suspended sentence and allowed to continue practising as a surgeon, and no order was issued that he undergo any treatment.

In one encounter in his diary, he wrote of his frustration after a young girl’s parents interrupted his chance to be alone with her.

The woman has since started seeing a psychologist after hearing of the encounter through the police.

The trial is due to take place at the end of this year or the start of 2020.