By Charlie Moore and Adam Mccleery For Daily Mail Australia

One of Australia’s most notorious paedophiles could be freed within weeks after serving 18 years of his more than two decade sentence.

Former magistrate Peter Liddy was jailed for 25 years in 2001 for sexually abusing boys at the Brighton Surf Life Saving Club in Adelaide between 1983 and 1986.

His 18-year non-parole period ended this year and Liddy was able to apply for parole in July, ABC News reported.

Liddy’s victims were informed of the parole application by letter with one telling the publication there ‘shouldn’t be one bit of leniency’ given to Liddy.

The victims’ families agreed and called Liddy a ‘monster’ who should never be allowed out.

Trevor Mills, father of victim Byron Mills, told the ABC his victims have a life sentence forcing them to live with the trauma of their abuse every day.

‘It amounts to a lifetime sentence of torment for them, caused by Liddy’s selfish, evil and depraved actions; the abuse made worse, if possible, because of his position in the club and in society,’ Mr Mills told the publication.

He said his son still battles health issues today which are a direct result of the abuse he suffered at the hands of Liddy.

The parole application process for convicted sex offenders in South Australia is a rigorous one and includes several interviews to see if the offender is no longer a danger to society.

Factors taken into consideration include an offender’s behaviour behind bars and if they have shown clear remorse and understanding of their crimes.

Attorney-General Vickie Chapman is considering the option of keeping Liddy in jail with an indefinite detention order.

She said in a statement: ‘I will be seeking advice from the Crown Solicitor’s Office as to whether it would be appropriate for an application to be made for Mr Liddy to be indefinitely detained on the basis that he is either unwilling to control, or incapable of controlling his sexual instincts.

‘It has been a priority of this Government to keep high-risk sexual offenders behind bars and away from the community and victims.

She said the government would keep abreast of the case over the coming half year. 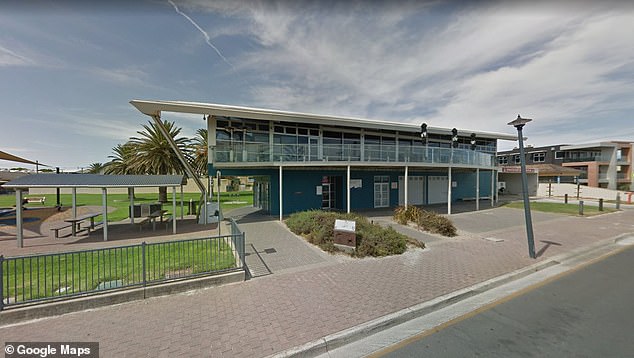 In 2001, Liddy became the first Australian judicial officer to be convicted of child sex crimes.

He had abused boys aged eight to ten on camping trips while he was a coach of the Little Nippers between 1983 and 1986.

Liddy was found guilty of unlawful sexual intercourse, indecent assault and attempting to bribe a witness.

After he was sentenced, one victim said outside court they were happy with the judges ruling because it was a bigger sentence than even they expected.

They said they hoped the 25 year sentence meant Liddy would spend the rest of his life behind bars.

Another victim managed to read the tea leaves and said they expected Liddy would ‘be out in 18 years’.

Because he was a magistrate and locked up with men he may have sentenced, Liddy was placed in solitary confinement for his own protection in Yatala Labour Prison. 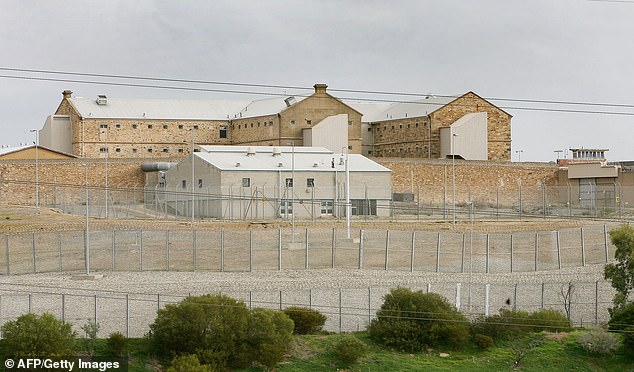 Because he was a magistrate and locked up with men he may have sentenced, Liddy was placed in solitary confinement in Yatala Labour Prison (pictured)