Pakistan coach Misbah-ul-Haq has warned England his side have the bowlers to hurt them when their three-Test series gets under way in Manchester on Wednesday.

England last won a series against the Pakistanis back in 2010, their longest spell without a victory against a major Test nation.

And Misbah – who captained his country to a memorable 2-2 draw here four years ago – is confident his players can extend that run after watching the recent series against West Indies.

‘You always look for the weaknesses in the opposition,’ he said. ‘It’s encouraging that the pitches are helping the spinners, and we’re looking forward giving them a tough time.’

Central to Pakistan’s plans as they embark on their first Test match since February will be the leg-breaks and googlies of Yasir Shah, who in 2016 took 10 in the match at Lord’s and a five-wicket haul at The Oval – both resulting in Pakistan wins.

‘Yasir is bowling well and he played a wider role when we last visited England in the two victories at Lord’s and The Oval,’ said Misbah. ‘That always plays a huge role on your mind – and the opposition’s mind also. He bowled well during the practice matches and we’ve got a good attack that can cause problems for England.’ 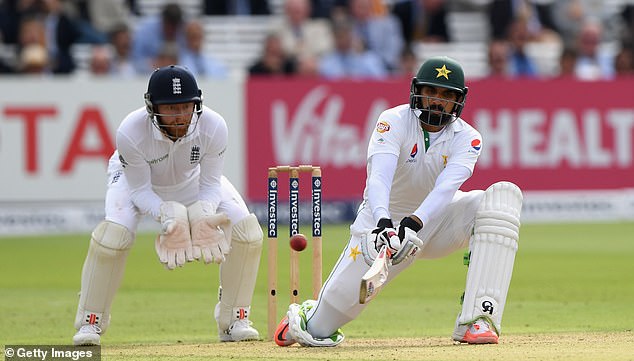 As ever, the tourists arrive with an exciting group of seam bowlers, too. Mohammad Abbas, who took eight for 64 when Pakistan won at Lord’s two years ago, provides an almost English-style swing and seam, while 17-year-old Naseem Shah is the latest in a long line of precocious Pakistan quicks.

In February against Bangladesh, he became the youngest player in Test history to take a hat-trick, and he enters the series in good form, having picked up 10 wickets in two practice games at the team’s base in Derby.

‘Before going to Australia last year, Waqar Younis and I saw Naseem in the Gaddafi Stadium and he looked like a complete bowler, even though he hadn’t played first-class cricket,’ said Misbah.

‘We could see the potential, but now we’ve got the evidence at international level: he already has a hat-trick and a five-for. He is one who could win a Test match on his own, so we’re looking forward for him to emerge as a very good bowler in this series.’ 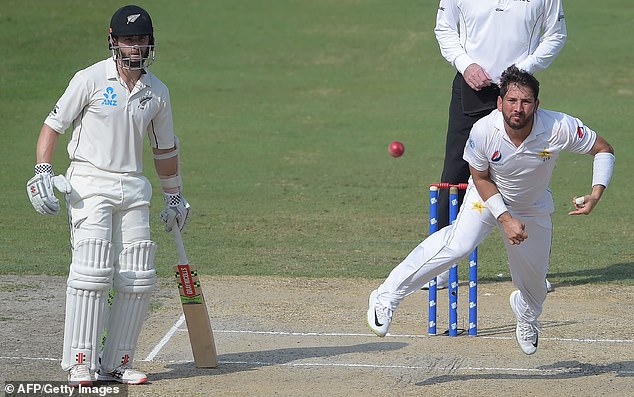 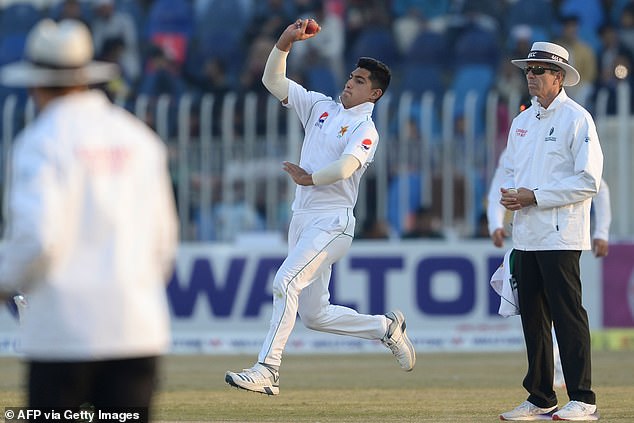 If the challenge of taking wickets doesn’t daunt Pakistan, scoring runs against an attack led by the rejuvenated Stuart Broad may prove less straightforward.

‘It’s always tough with the Duke ball in England, but this is where you can really fight and our batting looks in great shape. In 2016, Asad Shafiq scored runs here, Babar Azam last time performed here in 2018, and he’s confident and playing well.

‘That belief is there, and obviously there are some players who were already part of the last two tours in England. But we will have to be 100 per cent in the first Test match: that is the only way we can beat England. Otherwise we will find ourselves in difficulty.’