A harrowing video has emerged showing a dying woman naming her killer after she was allegedly shot for rejecting a marriage proposal.

Aasma Rani – a third-year medical student in Abbottabad, Pakistan – was shot three times outside her home in Kohat after stepping out of a rickshaw on Saturday. 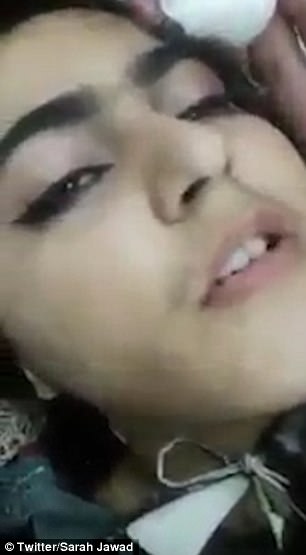 An investigation has been launched by police, but Mujahidullah – nephew of Aftab Alam – has not yet been found. Pictured: Aasma naming who she believes to be her killer before she dies 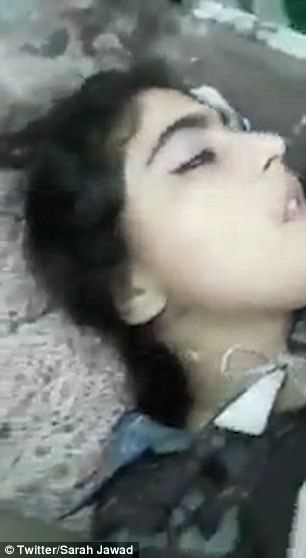 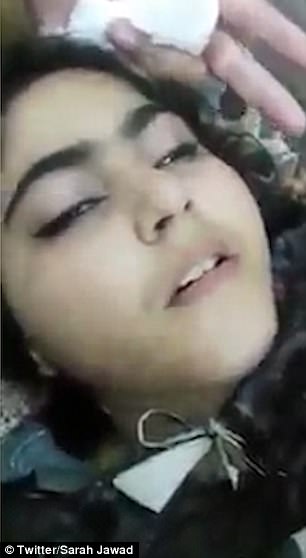 According to Pakistan Today, Afridi’s brother, Sadiqullah, has also been accused of waiting outside Aasma’s home before she was shot.

Aasma’s family has alleged that she had also received threats from Mujahidullah in the past.

An investigation has been launched by police, but Mujahidullah – nephew of Aftab Alam – has not yet been found.

The family of Aasma has appealed for justice from high-ranking officials – believed to include Imran Khan.

In the video – taken on Sunday, the day she died – the victim can be heard naming Mujahidullah as her killer.

Alerts have reportedly been sent out across the area in case Mujahidullah flees the country.