This is the moment terrified tourists fled what they believed was a terrorist attack on a Turkish airport.

An explosion at Dalaman airport sent customers fleeing for their lives this evening as panic sparked a chaotic scramble.

Soldiers raced to the scene only for security officers to tell flyers that it was a battery bursting that sparked the mayhem.

Danny Walker took to Twitter to say nobody was injured despite the chaos caught on camera. 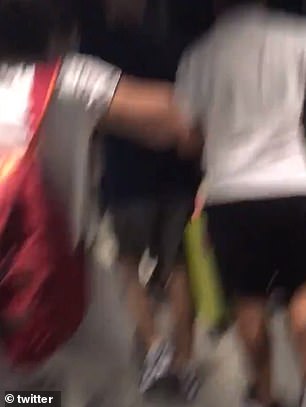 Pictured: Customers scramble for safety at Dalaman airport this evening, where a phone battery is thought to have exploded

‘Wife lost her passport, I lost a shoe. The army showed up. But all is well. If this becomes a big news thing, just want everyone to know that we are fine.’

Another social media user going by the name Jack Strange said: ‘Dalaman airport. Everyone starts running and screaming. Thought there was a terrorist attack. Scariest moment of my life. Airport in disarray.’ 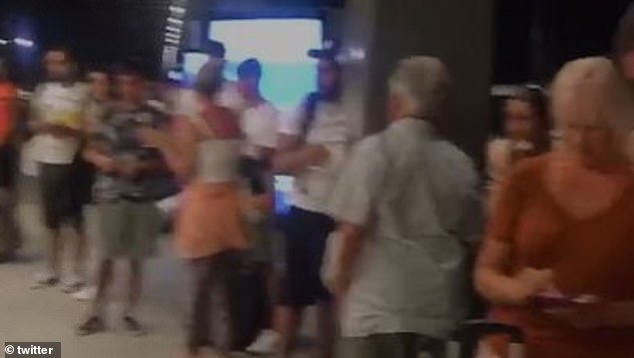 Pictured: Passengers flee for their lives at Dalaman airport, where a phone battery reportedly exploded 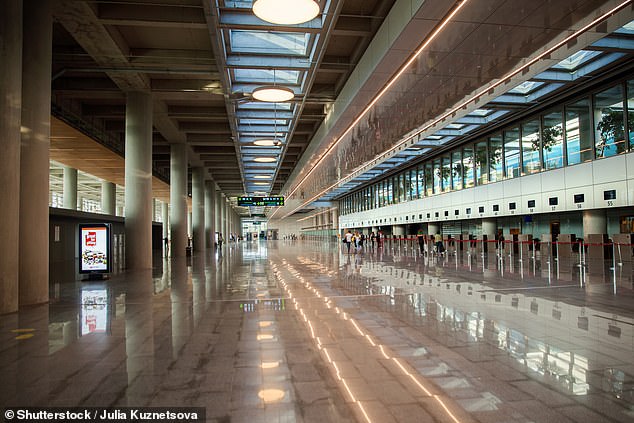 He added that it was a ‘horrible’ moment and that airport staff had said that it as a phone battery that exploded.

Tegan Williams said security workers told her the same thing, writing: ‘All security have confirmed it was a phone exploding, people must have just heard the bang and starting running and screaming.’

Matthew Dando was also caught up in the scramble for safety. He tweeted: ‘I’m here, such a surreal moment. My kids are terrified. No proper explanation either.’