Grinning and getting ready for another flight doing what he loved, Josh Tingey had no idea that it would be the last photo ever taken of him.

Tragedy struck just hours after a posing for a photograph of him preparing for a day’s paragliding when he crashed into rocks and died on Saturday afternoon.

The 28-year-old was flying around Mount Maunganui, near Tauranga in New Zealand’s North Island for his second flight of the day.

He had proposed to his childhood sweetheart and girlfriend of eight years Bex Wotton just weeks earlier, with plans to marry her in May.

Josh Tingey, 28, died after crashing his paraglider into rocks near Tauranga in New Zealand’s North Island. He posed for a photograph moments before the fatal crash 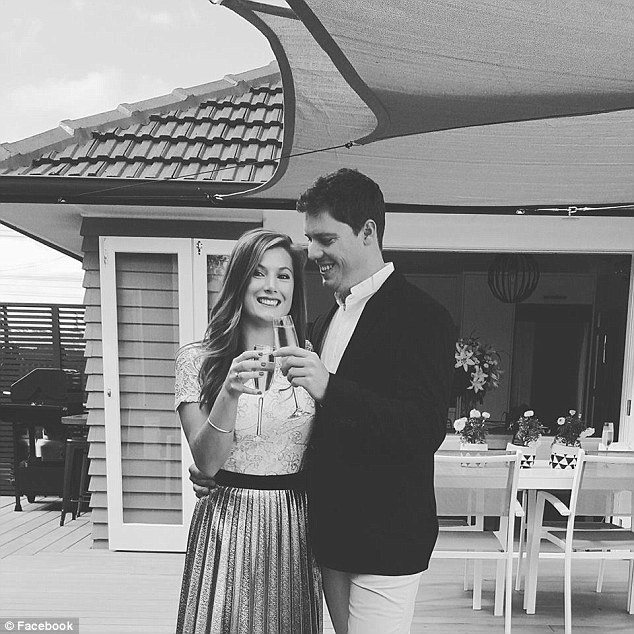 Tragedy: He had proposed to his childhood sweetheart and girlfriend of eight years Bex Wotton just weeks earlier (pictured together above)

The picture was posted by members of the Bay of Plenty Hang Gliding and Paragliding Club on their Facebook page only three hours before the crash.

He was a huge fan of sports and adventure sports and had his sights set on his upcoming marriage to the love of his life, the Bay of Plenty Times reported.

The couple had been engaged for just seven weeks before Josh died.

‘He was all go and all stop, with nothing in-between. He never wasted a moment of his life,’ his mum Theresa said speaking to the publication. 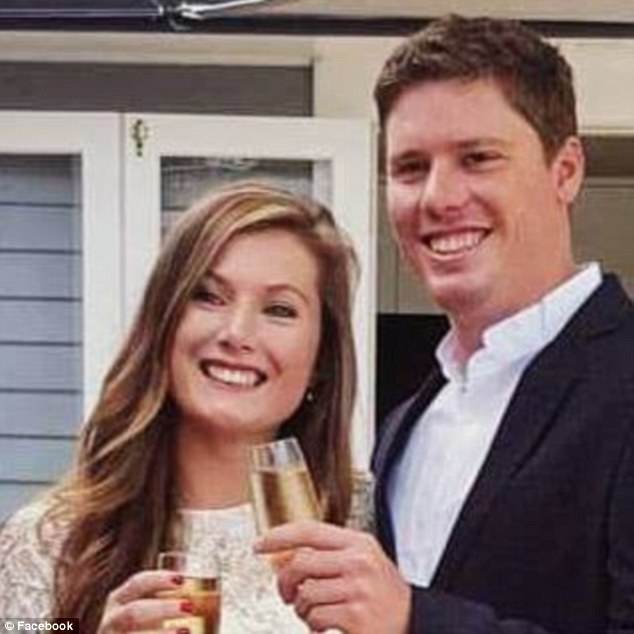 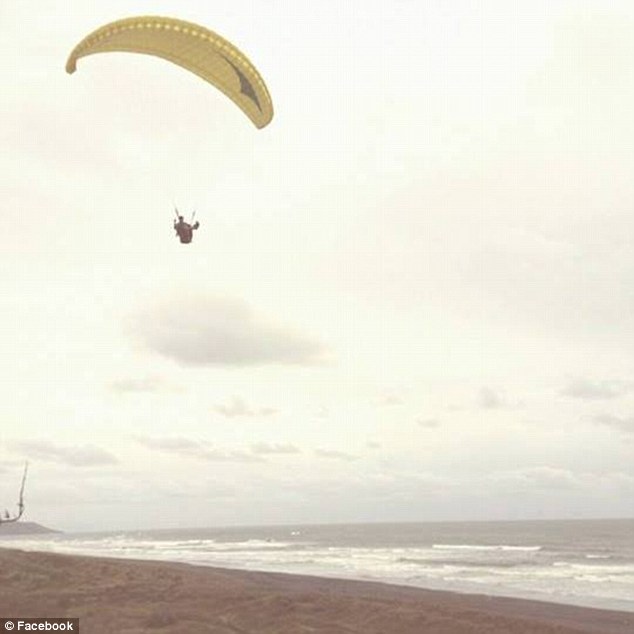 Josh, a surveyor, was a keen sportsman and played hockey and tennis but was also into a range of adventure sports like paragliding

On the photo posted by the Josh’s club, his mum had simply written: ‘That’s my boy.’

They were just starting a holiday in Utah, USA, when they were told about their son’s death and flew straight back home.

Friends described Josh, who had almost finished becoming a licensed and certified surveyor, as a nice bloke who always had a big smile.

His fiancee, Bex, said she loved how laidback he was.

An investigation is now under way to find out the cause of the freak accident, which happened shortly before 3.25pm on Saturday. 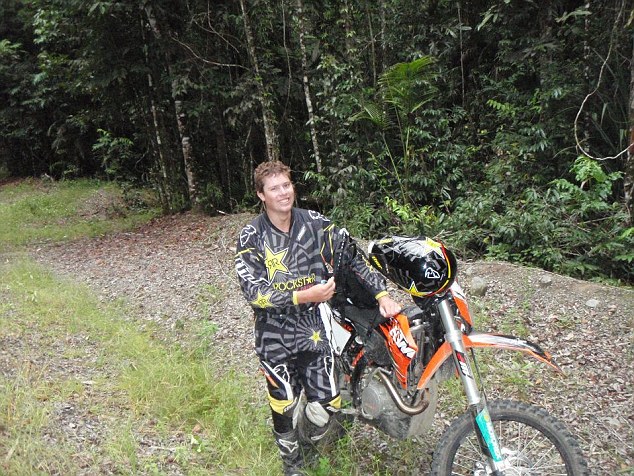 Friends described Josh, who had almost finished becoming a licensed and certified surveyor, as a nice bloke who always had a big smile

A spokesman from New Zealand Police said: ‘The Rescue Co-ordination Centre and the Civil Aviation Authority will be notified.

‘Victim Support is being offered to those who were at the scene.

‘Police extend their sympathies to his family during this difficult period.’

The force initially said the family had requested privacy but later opened up to the newspaper after his named was released by police on Monday afternoon.

He was a keen sportsman, playing hockey, tennis but his other love was for adventure sports and took part in motorcross, waterskiing, skiing and hunting.

He had been paragliding for around three years after being taught in Auckland and was described as a ‘good pilot’ by club members.