The brother and sister of a man with multiple disabilities have set up an ‘Undateables’-style website to help him find love.

Shane Walton, 37, was born blind before being diagnosed with autism and Asperger’s syndrome three years ago.

His siblings, Mauritia Shelley, 25, and Jesse Hawkins, 23, have been on a mission to hook him up and have set up the site to help Shane and others with disabilities.

Ms Shelley said: ‘There is nothing out there like this for a man like Shane, our idea is absolutely unique.

‘Yes, there are clubs that are friendly for people with disabilities, but how are you supposed to get to know someone or ask them for coffee in a club environment?’

Ms Shelley and Mr Hawkins, from Colchester, Essex, set up One plus One Dating in September. 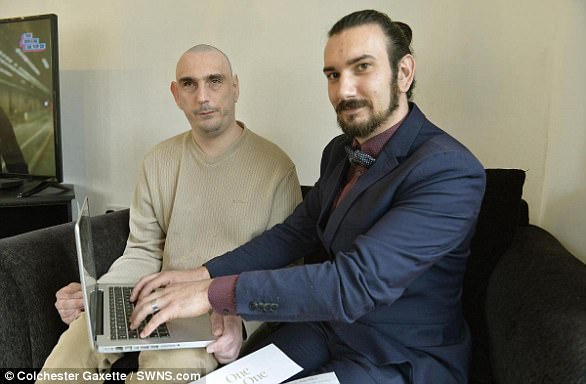 She said: ‘The website works in a way that we go to those house of every applicant.

‘Jesse and I will visit every single person and take their photo and find out what their needs are and what they like and don’t like.

‘Then we’ll take all that information back to the office and make it more professional and set them up.

‘We won’t take any money from anyone until we’ve got a certain amount of members, like at the moment, we’ve only got 30 members. 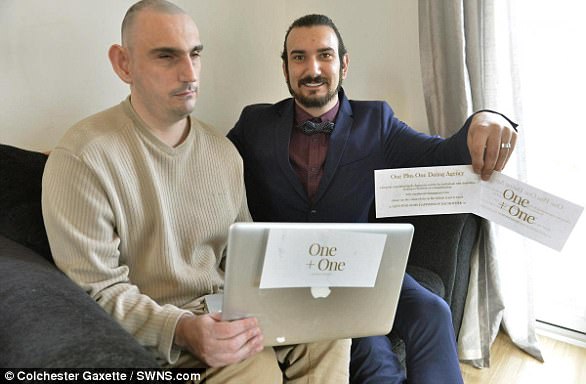 Mr Hawkins and his sister, from Colchester, set up One plus One Dating in September

‘I can’t say how many exactly we’ll need before we charge for memberships, because it depends on what sort of disabilities have, and what their needs are.

‘When we find two people that match, we will chaperone them ourselves to, say, Costa, if they like coffee and hot chocolate or something, and we will stay there.’

Ms Shelley, who has worked with people with disabilities for over eight years, is first aid trained and qualified to deal with epileptic fits and other emergency situations.

She said: ‘If one of the people feels uncomfortable in the meeting and wants to leave, we accommodate that, if after 30 minutes it’s not going anywhere, we can step in.’ 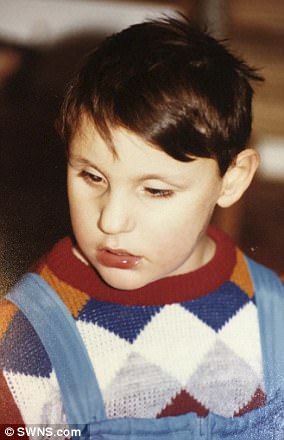 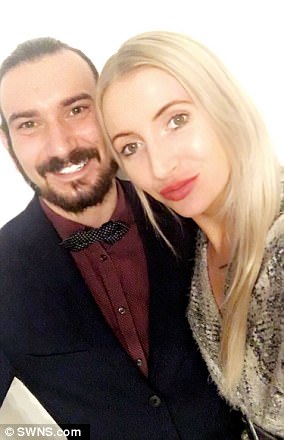 When we mentioned setting up a website to our brother, he was quite excited about it, my mother, Lorna Walton, 56, was over the moon.

‘Mum would never ever put Shane on The Undateables – he isn’t undateable and that’s not what our site is for or about. It’s our mission to help these people.’

Mr Walton’s disabilities prevent him from taking part in every day activities on his own, and Ms Shelley is concerned for his future.

She said: ‘Without wanting to sound funny, my mum isn’t always going to be there for him- that’s why she was so, so excited about this project.’

‘I am literally so excited for the future, for someone to call home and for Shane to know, that person is calling because they want to speak with him.’

The Undateables is a documentary series on Channel 4 that has aired since 2012. Narrated by Sally Phillips, it follows disabled people going on dates.