The parents of a toddler who died in ‘excruciating pain’ from severe burns after being held under scalding water as punishment for soiling her nappy have been jailed.

Two-year-old Maddilyn-Rose Stokes would have screamed in agony as she was held under burning water by her father on May 20, 2017, the court was told.

The water scalded her back, between her legs, and only the balls and heels of her feet escaped the steaming water.

Shane David Stokes, 33, and Nicole Betty Moore, 26 pleaded guilty to the two-year-old’s torture and manslaughter and failing to seek medical attention in the Queensland Supreme Court.

Maddilyn-Rose Stokes, two, died in hospital five days after her parents poured boiling water on her as punishment for soiling her nappy 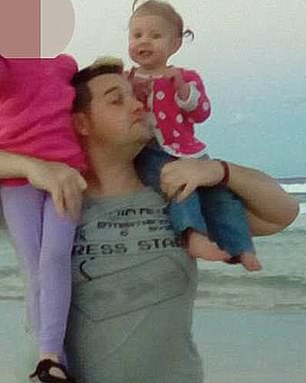 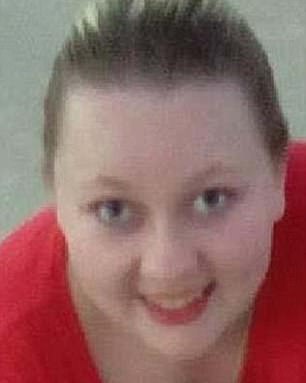 Refusing to seek medical help, the couple researched burns online and treated their daughter at home with aloe vera gel and bandages.

She died in hospital on May 25 after being found unconscious by paramedics at her family’s Northgate townhouse – five days after she was burnt.

‘She would have been in misery and pain, unable to walk,’ prosecutor Sarah Farnden told the court.

‘She would have been dehydrated and weak before becoming delirious and falling unconscious before going into cardiac arrest.’

A blood analysis showed the toddler had been given anti-depressants prescribed to the father to ‘quieten or tranquilise’ the girl before her death. 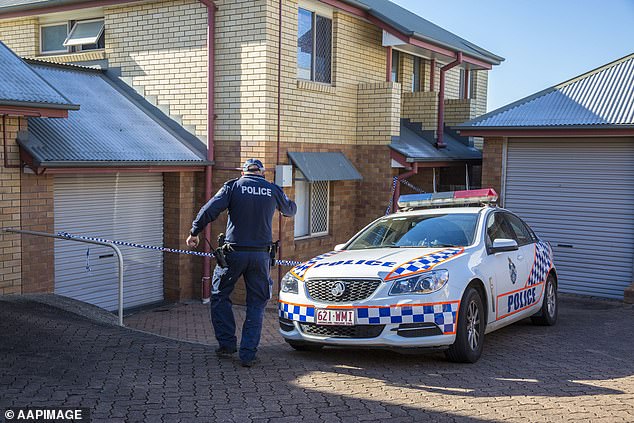 The couple sitting in the dock remained unmoved as their daughter’s catastrophic injuries were outlined in court throughout the hearing.

Stokes and Moore hid their daughter’s injuries for five days, fearing Department of Child Safety intervention after Maddilyn-Rose had been treated for severe malnutrition as a baby.

Had they sought immediate medical intervention, the toddler had a 100 per cent chance of making a full recovery.

Defence barrister Eoin Mac Giolla Ri said Maddilyn-Rose’s death was not an act of deliberation, but a case of parents ‘doing their incompetent best’.

Lawyers for Moore said she did not cause the child’s injuries, wanted to call the ambulance and had been ‘under the delusion’ she would get better.

‘It was not done by malice or lack of caring; she was scared the child would be taken from her,’ the court was told. 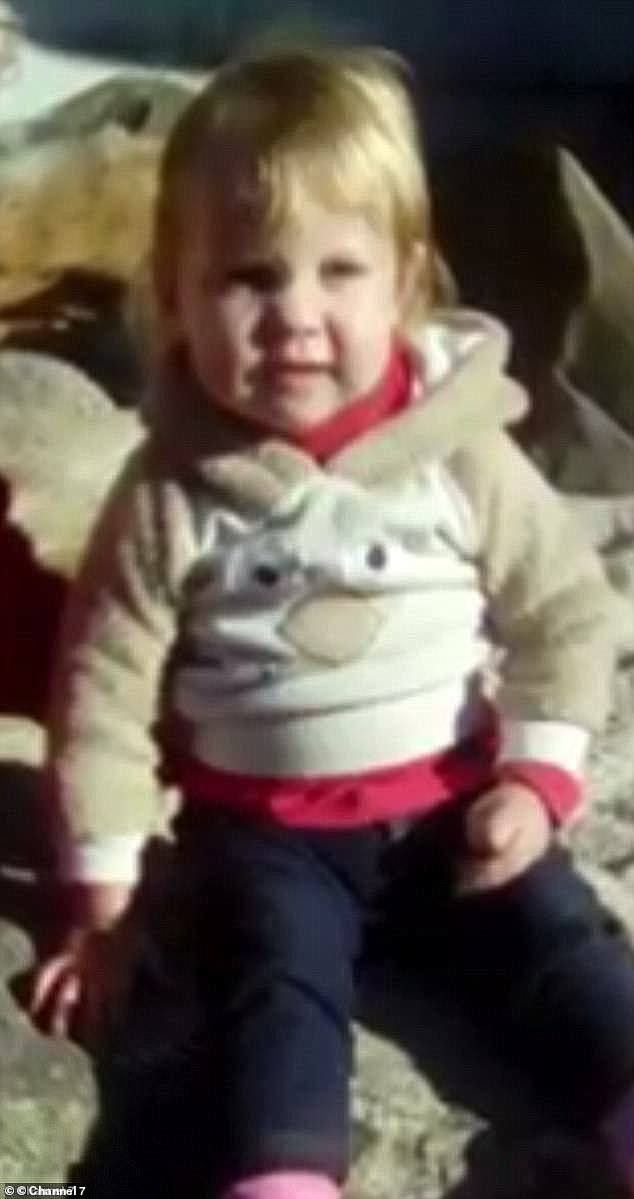 In sentencing, Justice David Jackson said the toddler’s death was ‘dreadful and beyond tragic’ on Monday.

‘The greatest tragedy is that had you taken her promptly to hospital, called triple zero, her life would have been saved and she would have received proper pain relief.

‘She would not have had to endure almost five days of excruciating pain suffered by the victim of untreated and serious burns – you both bear full responsibility.’

Stokes was jailed for 11 years and Moore for nine years and six months.

Justice Jackson declined to make any recommendation for early parole. 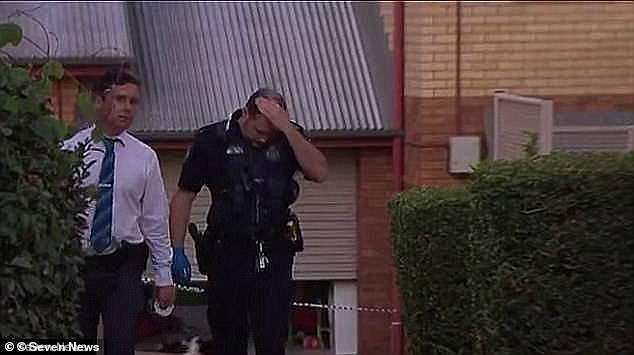