Parents have been warned to avoid to buying ‘smart toys’ for Christmas over fears they could be used by hackers to spy on children and share data.

Gifts and toys that connect to the internet or sync to a smartphone are part of a £4.8million market.

But toys including robots, drones, dolls, games consoles and watches have been found to spy on children, the Times revealed. 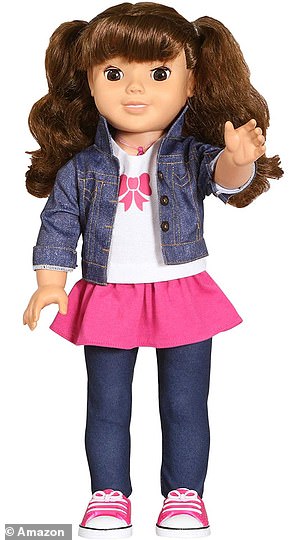 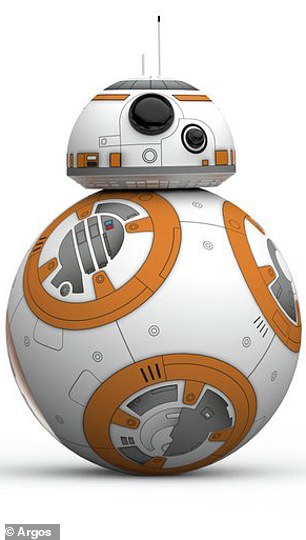 My Friend Cayla doll (left), which is micro-phone enabled, was found to linked to an unsecured blue tooth connection in 2016, allowing strangers to talk to children. Sphero BB-8 Robot (right) tracks location and shares data

Out of 25 toys, it was found that 28 per cent of cases the makers were not clear about whether the toys were encrypted, an investigation by The Times revealed.

It was also found that 60 per cent shared data with third parties and information about safety was not readily available for 48 per cent.

Two of the toys studied were found to have been hacked by security researchers and had been used to spy on children.

One company’s 3,683 word privacy policy stated that three-year-old children were required to read the document and ask their parents permission before sharing data, The Times revealed. 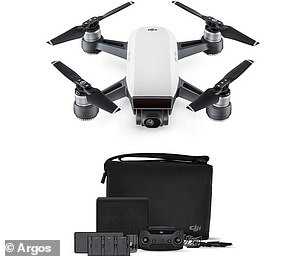 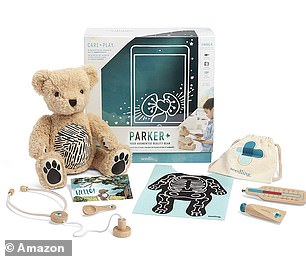 Concerns about he toys have been mounting ever since a My Friend Cayla doll, which is micro-phone enabled, was found to be linked to an unsecured blue tooth connection, allowing strangers to talk to children.

And a Furby Connect was found to track the user’s location and the app can connect to your phone’s camera.

Manufacturers say that when data is shard with third parties, such as advertising companies, it is anonymised.

However experts reveal that data can be de-anonymised and difficult to trace after it has been shared.

Anne Longfield, the children’s commissioner for England told The Times: ‘Children and parent should be able to make informed choices about how children’s data is used by toy companies, and they cannot do that if manufacturers are not being transparent.’ 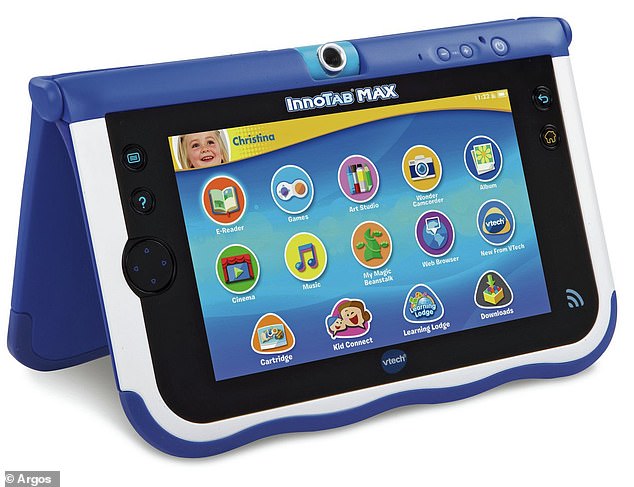