Parents arrested for ‘locking their adopted son, 12, inside his bedroom with only a bucket as a toilet and starving him’ as family members say he was ‘treated like an animal’

A couple from Kentucky have been accused of abusing their 12-year-old adopted son by locking him inside his bedroom with only a bucket to use as a toilet and starving him.

Marvin Reynolds, 46,  and Laura Reynolds, 45, of Logan County, were booked into the Logan County Detention Center after local authorities found evidence that their adopted son had been abused.

The investigation began April 14 after the boy ran away from the family’s home and was later found by emergency personnel.

The Reynolds did not report the boy missing until three hours after he ran away, according to an arrest warrant obtained by News-Democrat  & Leader. 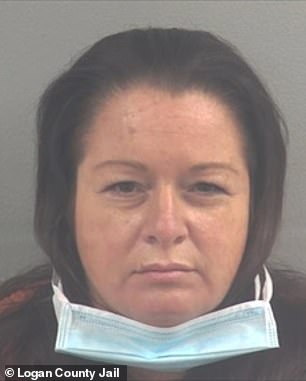 Deputies with the Logan County Sheriff’s Department soon learned the boy was allegedly living in horrid circumstances with the Reynolds.

Allegations included abuse, unsanitary living conditions and the boy being locked inside his bedroom all day while the window was nailed shut with pieces of 2×4 wood.

The victim’s brothers, who lived in the same home as him, confirmed with authorities that he was locked inside his room and only given a five-gallon bucket to use as a toilet.

They also said the boy was starved and typically only fed once a day.

Authorities said multiple family members came forward and revealed the boy was ‘treated like an animal’ by the Reynolds since they adopted him at five years old.

Deputies who inspected the couple’s home reportedly found it to be overall clean, except for the 12-year-old’s bedroom.

There, deputies were met with the stench of feces and urine, as well as the bedroom window boarded up, the wood floor heavily stained and no carpet throughout the room. 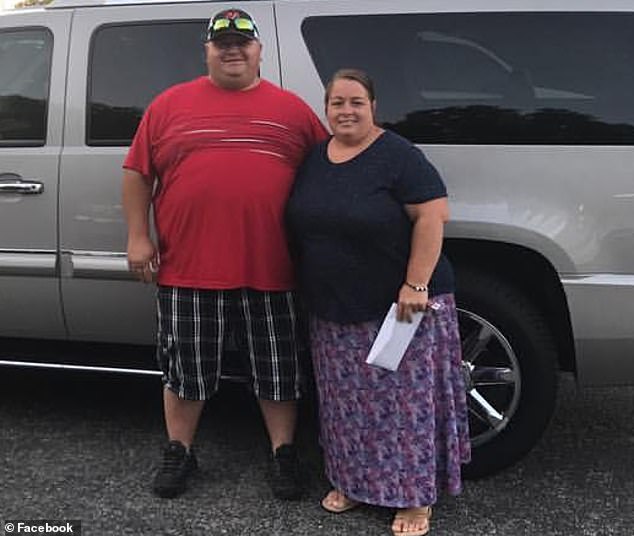 A single twin mattress with no box spring or frame was also found inside the bedroom.

Laura reportedly told deputies that the bedroom window was secured with wood because the boy tried to sneak out of it.

She added that there was once a piece of plywood over the window, but the boy allegedly ripped it off and destroyed his room.

The carpet was removed because the boy urinated on the floor and ruined it, according to Reynolds in the arrest warrant.

When deputies asked if the boy was locked inside his bedroom and given a bucket to relieve himself, Laura said her son was the only person who could lock his bedroom door and there weren’t other locks.

Authorities arrested the couple after believing they had enough evidence to prove the boy was malnourished, neglected and imprisoned inside his bedroom.

The boy corroborated witness accounts and revealed additional evidence with his assigned therapist at Lifeskills.

The couple was charged with wanton endangerment, unlawful imprisonment and criminal abuse.

Both received a cash bond of $10,000 and were released on Thursday after posting bail.