Every parent will tell you children should not be left unattended and these photos prove why you can’t turn your back for a second.

In a series of hilarious Snapchats, long-suffering mums and dads have captured  the hilarious scrapes their little angels have gotten into.

Kids are known for their excellent ability to make a mess but these tots in particular could make Oscar the Grouch look clean.

In one photo a little girl is covered head to toe in the contents of a ketchup bottle while another mischievous toddler has coloured her entire face in permanent ink.

Elsewhere little ones are spotted become teary for the most incomprehensible reasons including one girl who discovered Dath Vader was a villain and a boy who developed an irrational fear of the Easter bunny.

Whether they make you laugh or cringe these photos are bound to prove relatable to any parent. 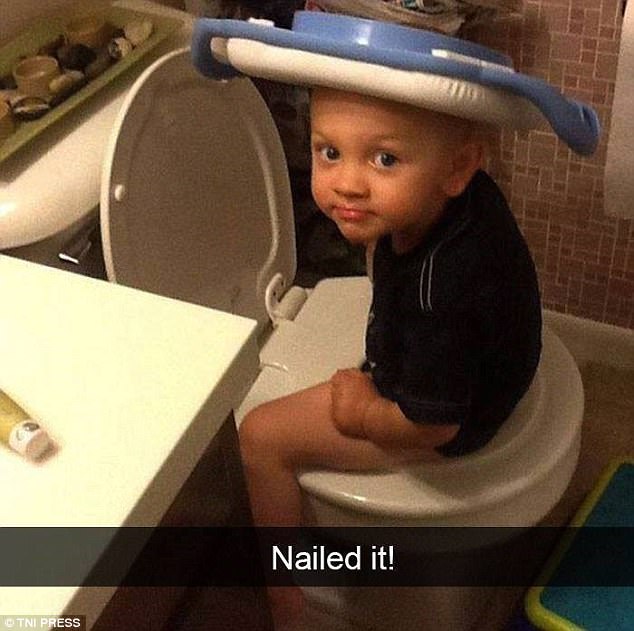 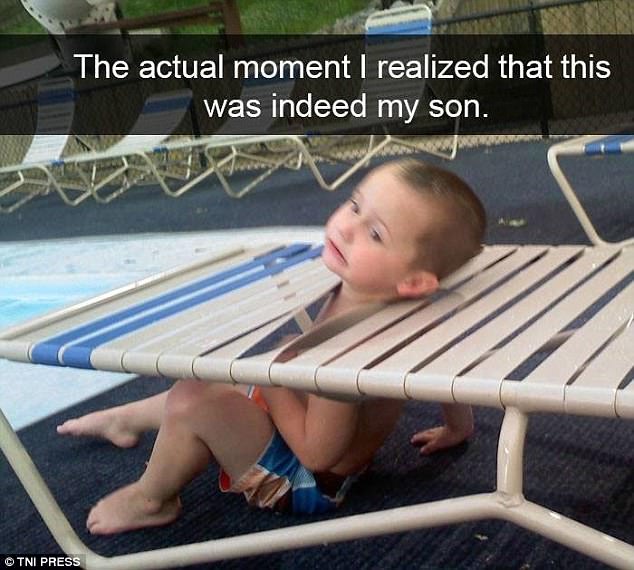 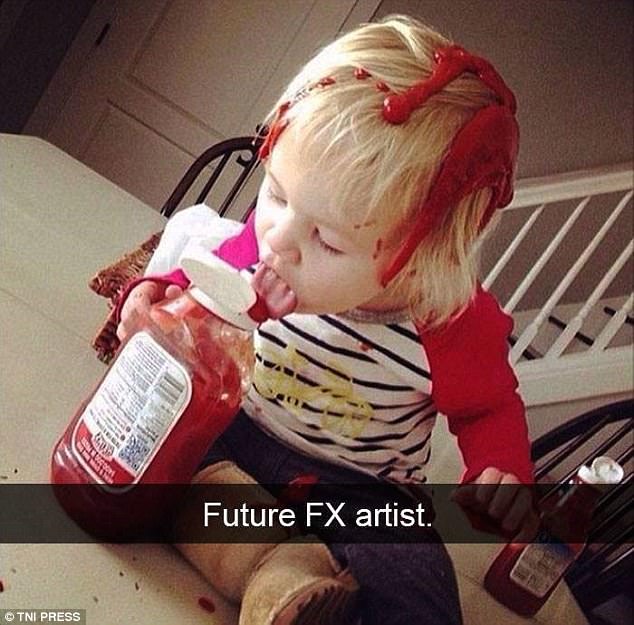 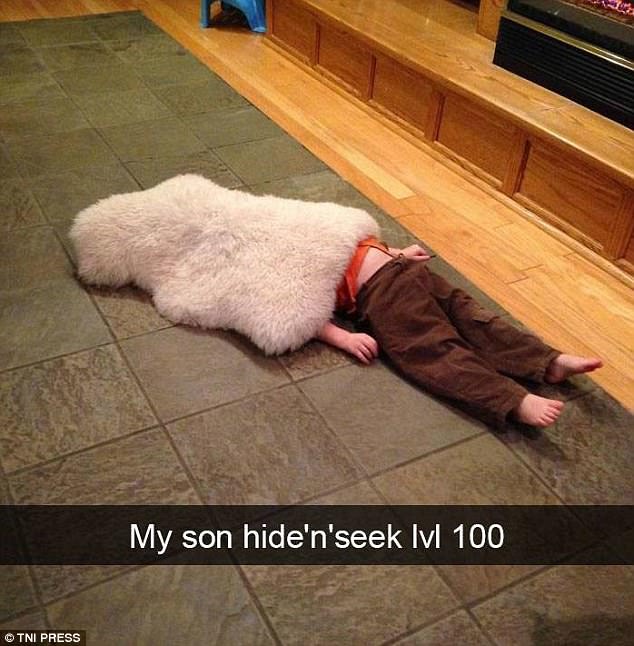 Clearly having little experience of hide and seek this boy seemed to operate under the belief that if he can’t see you, you can’t see him 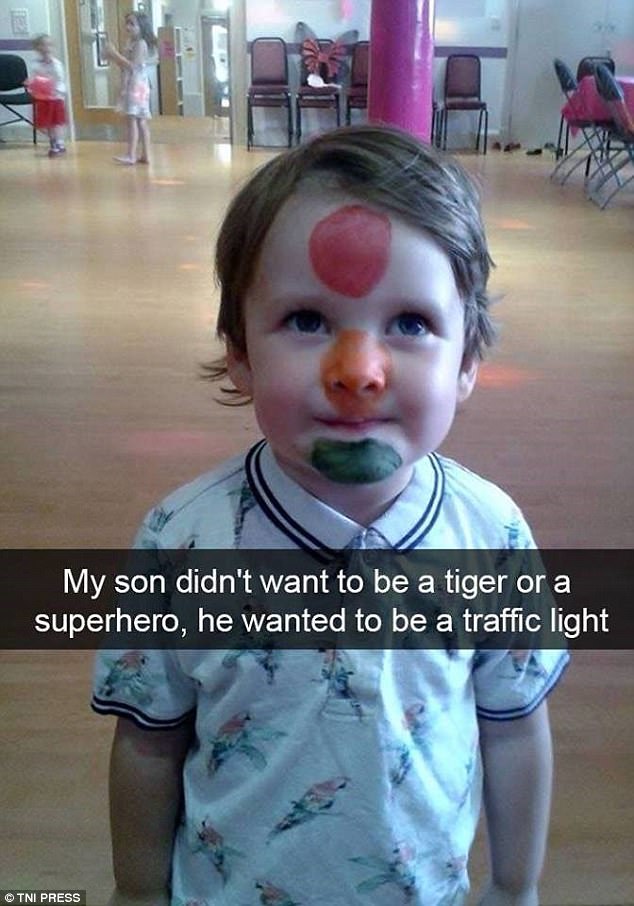 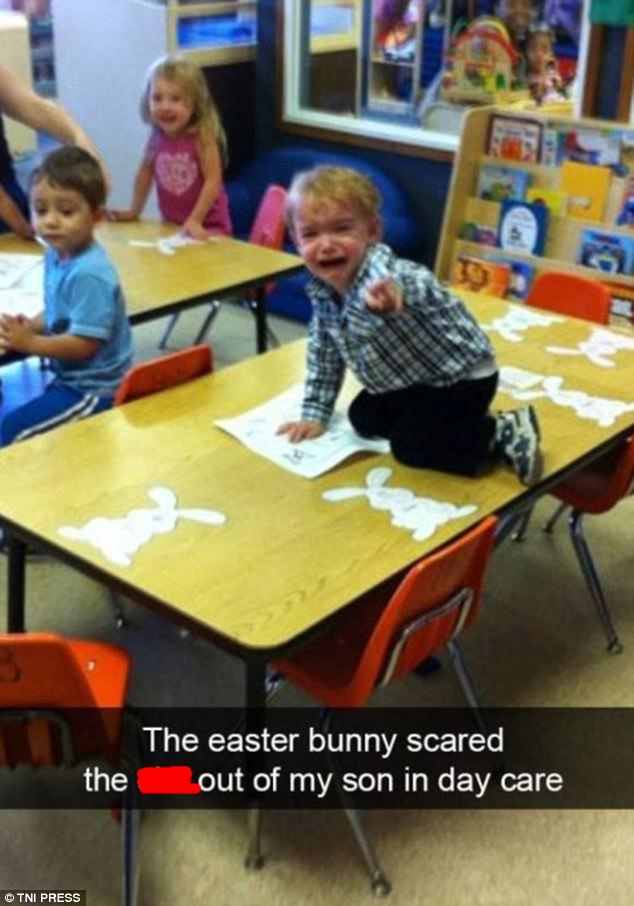 This boy is clearly not a fan of Easter, clambering aboard his table in order to avoid the festive character 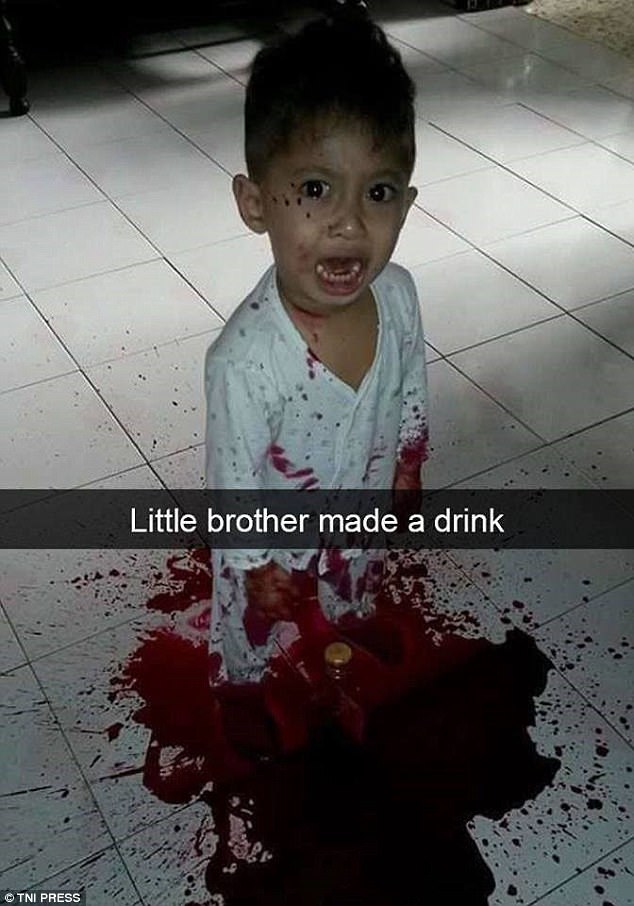 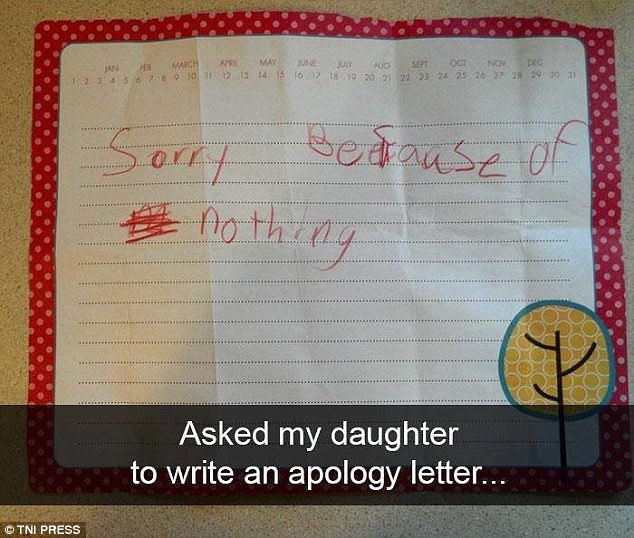 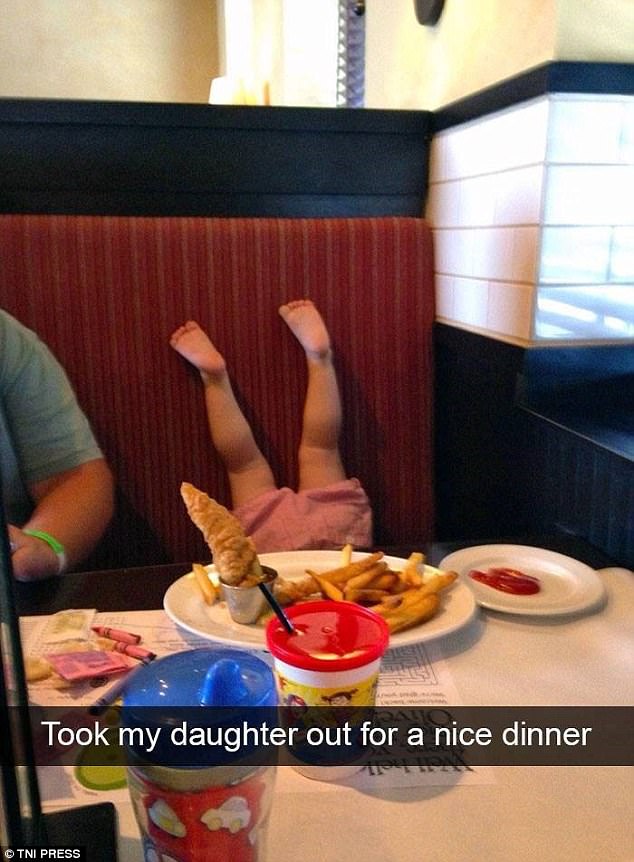 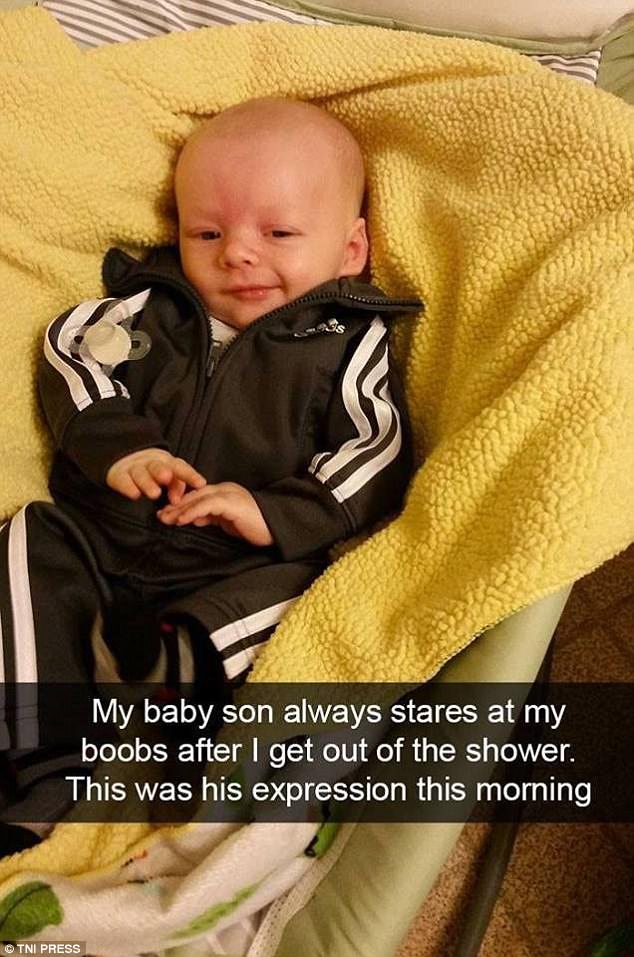 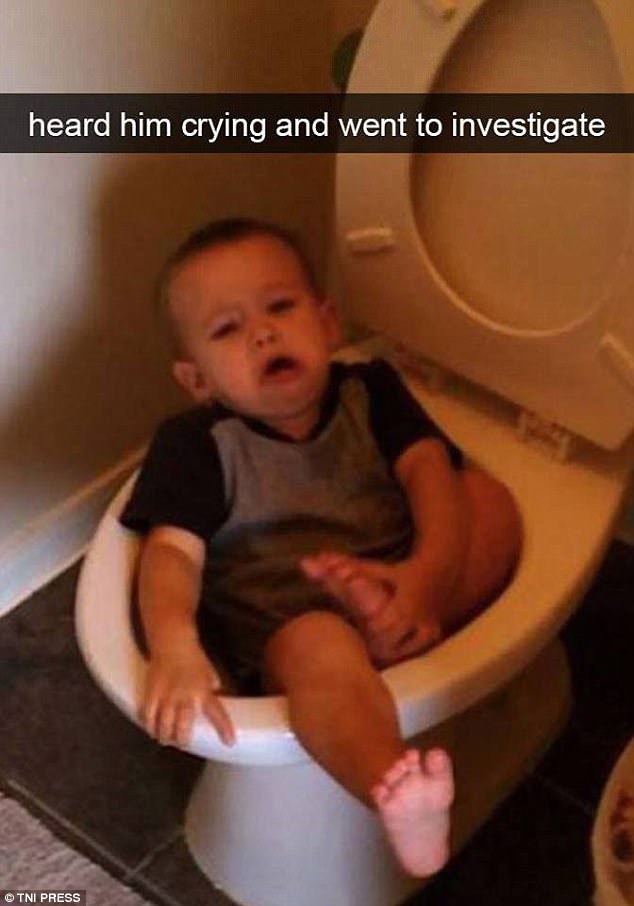 It is unclear how this boy ended up inside the toilet, but this parent couldn’t resist taking a snap before going to his aid 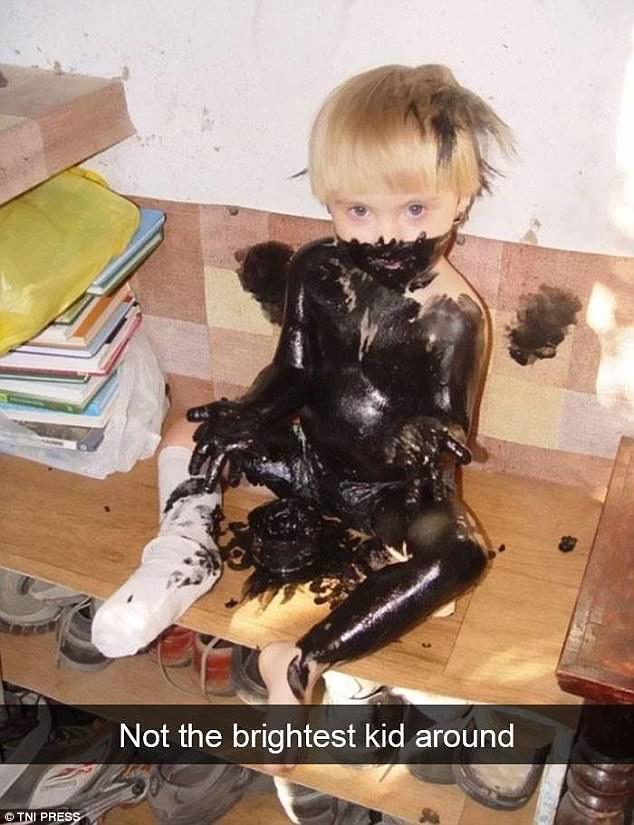 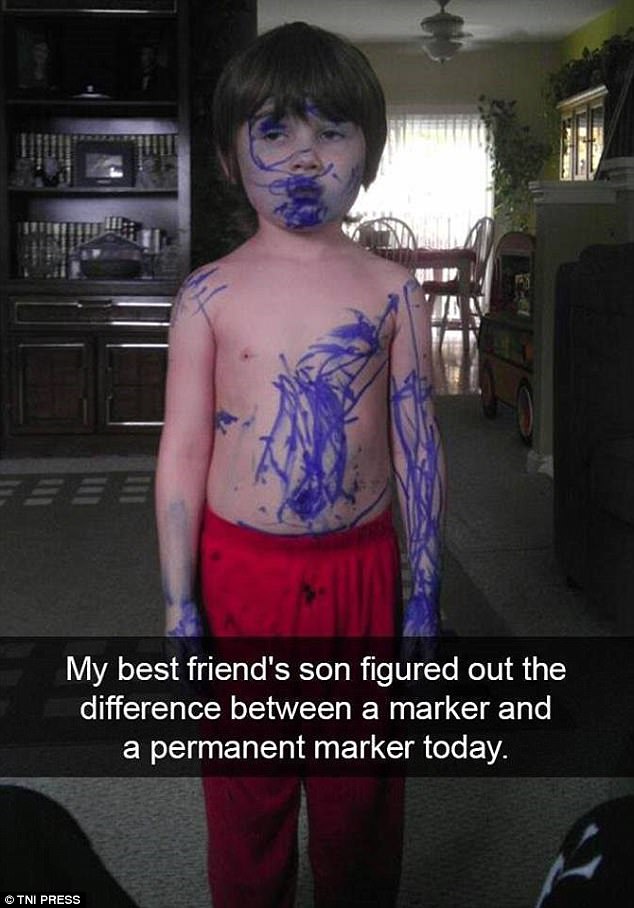 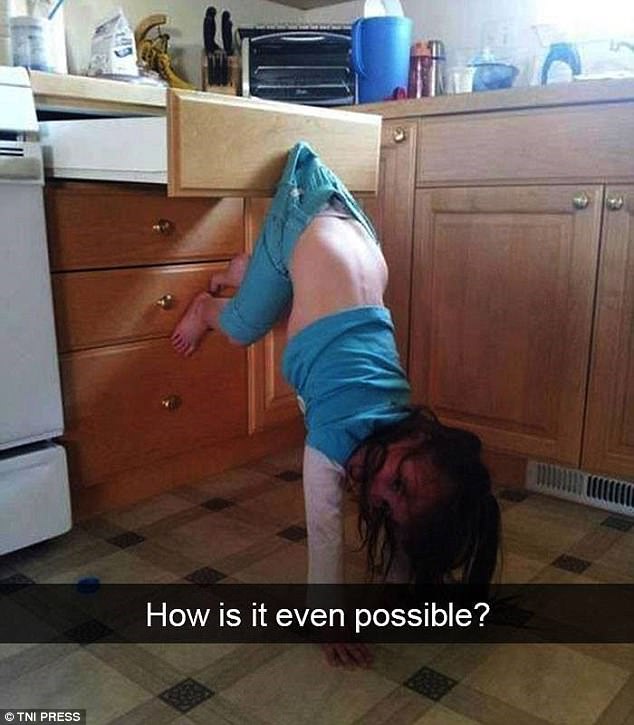 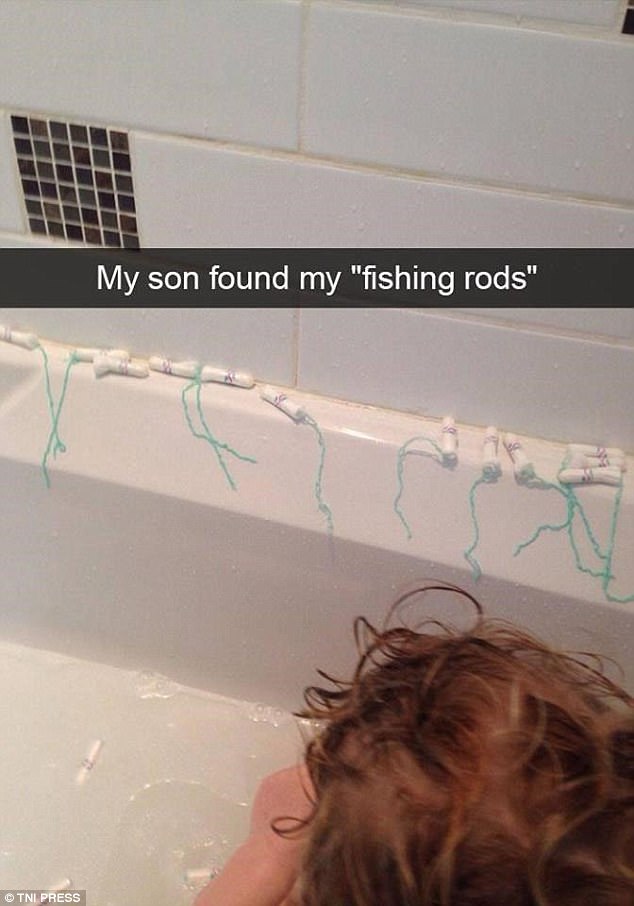 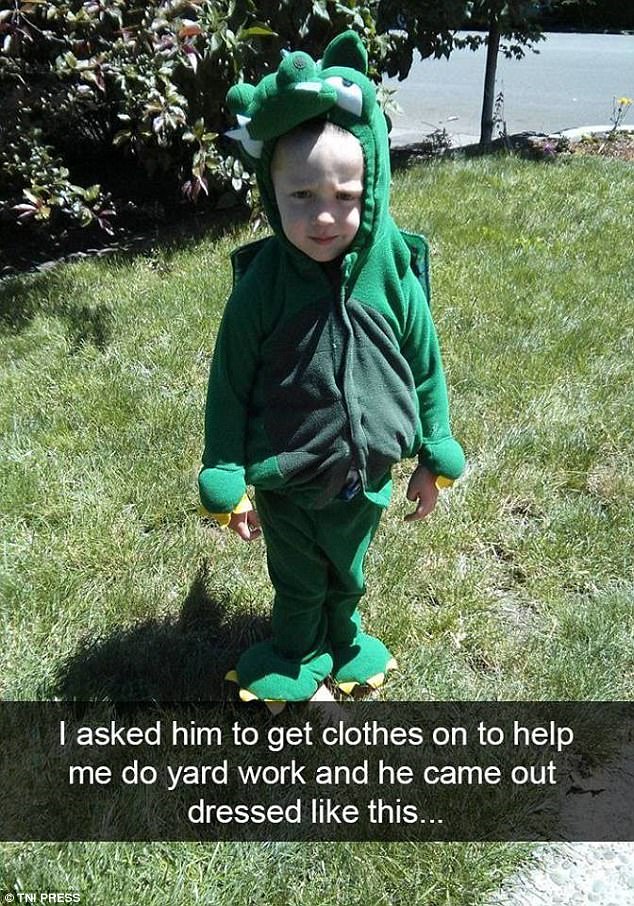 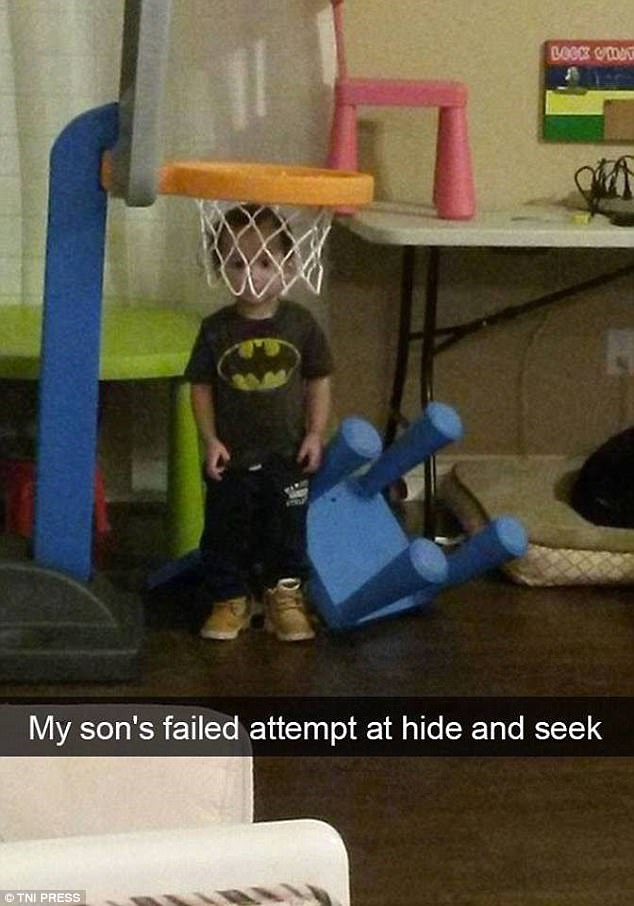 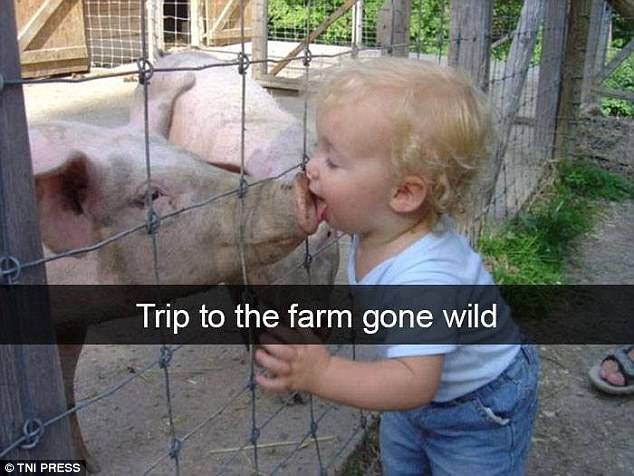 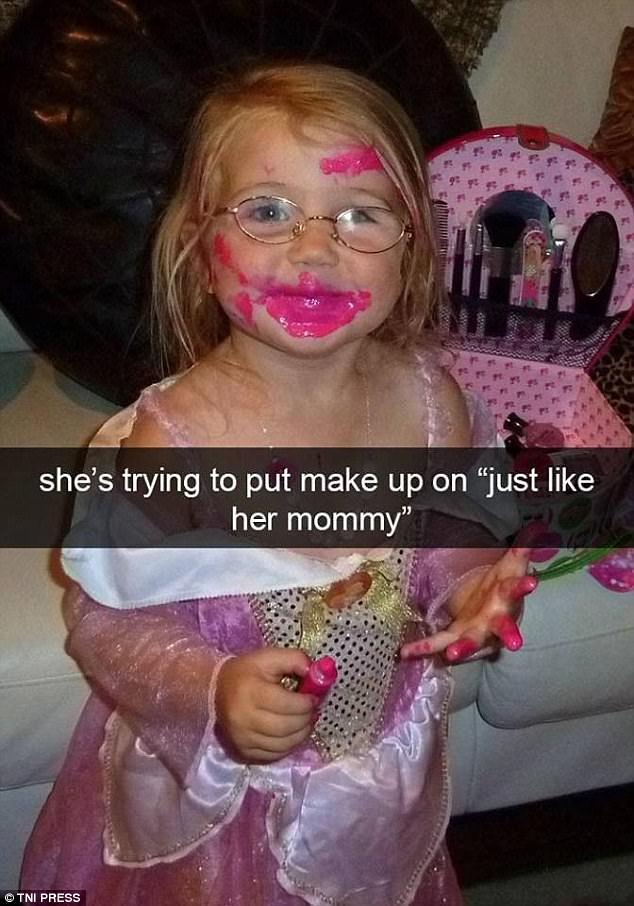 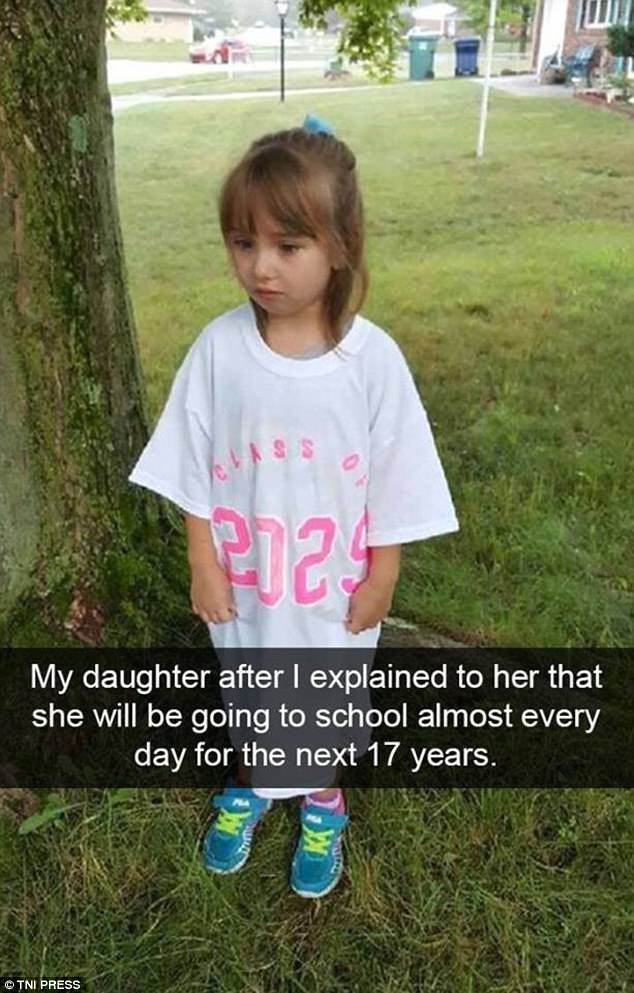 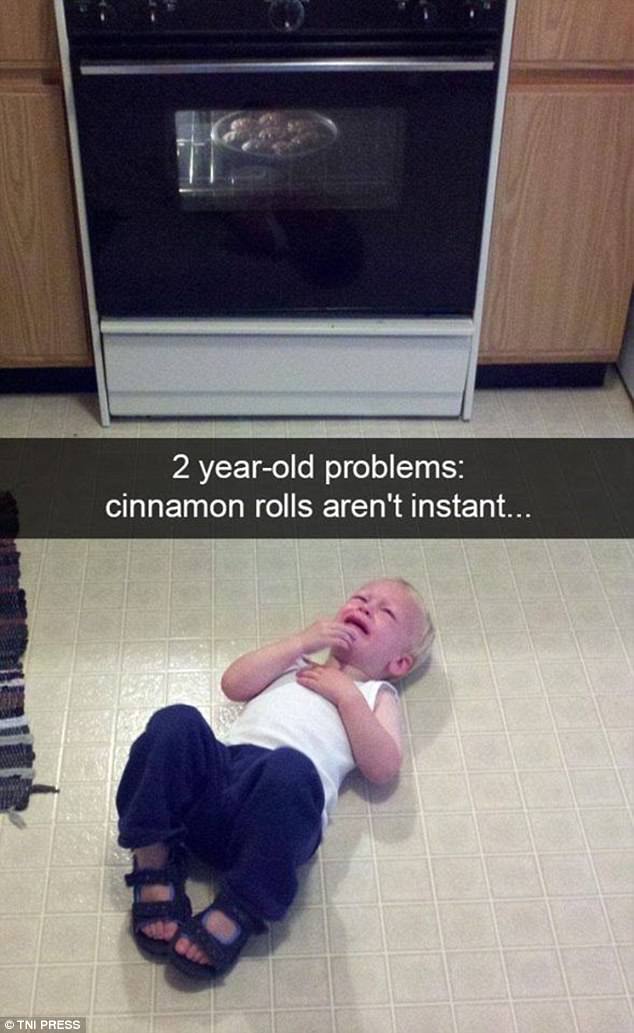 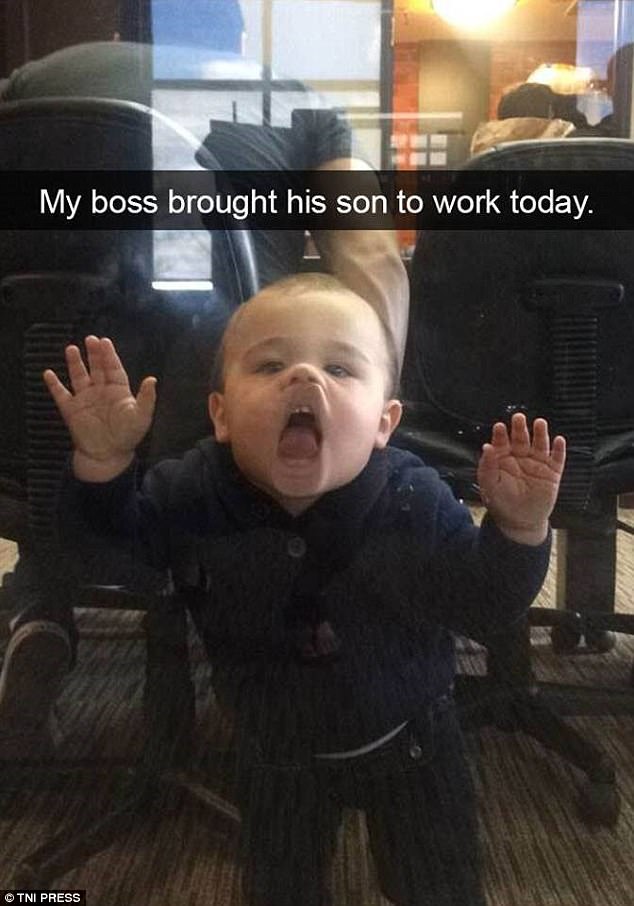 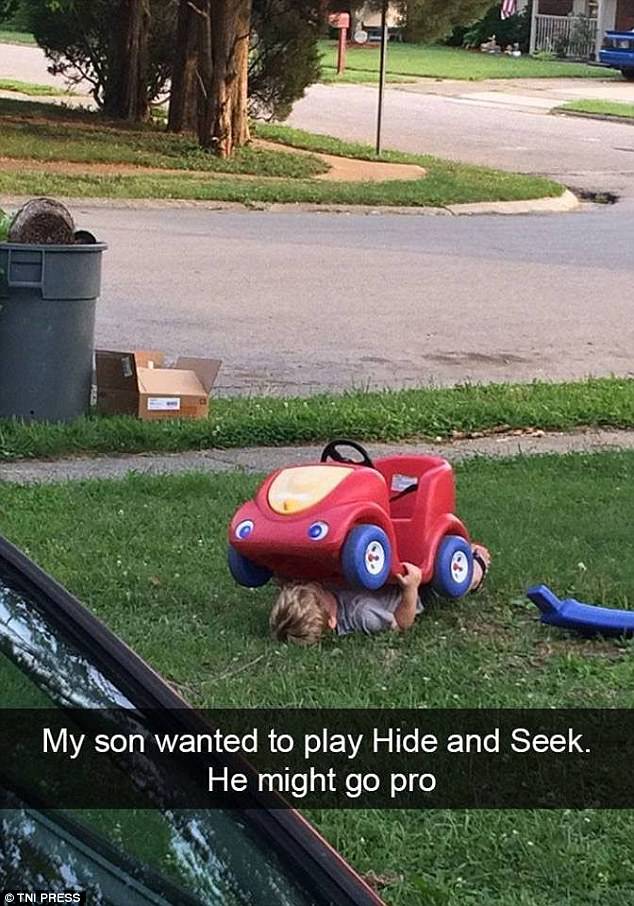 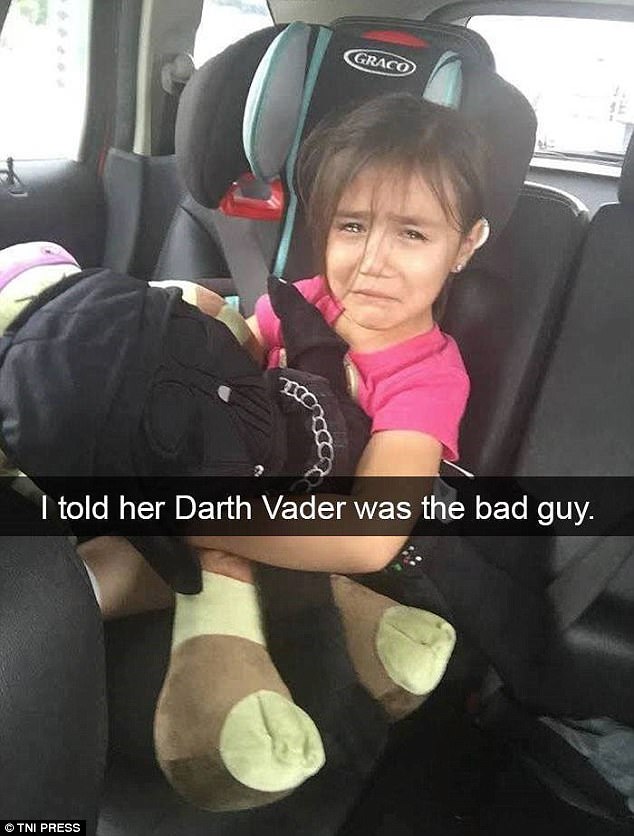 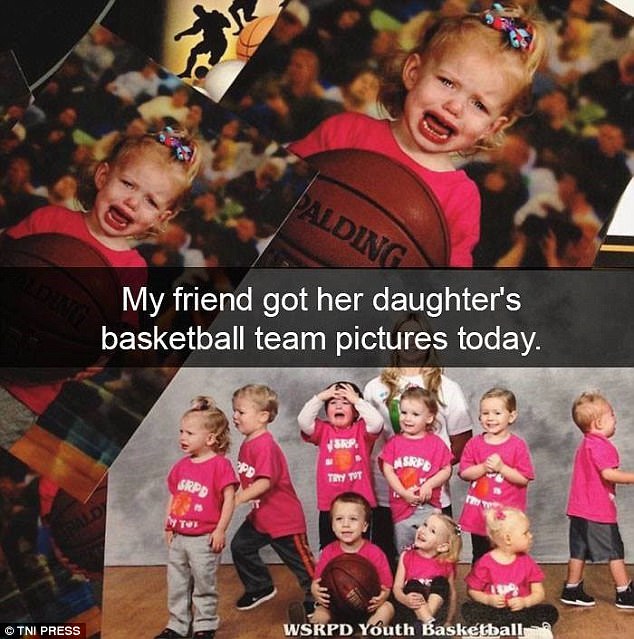