Parents of Bristol student, 20, who killed herself speak out

Natasha Abrahart, a student at the University of Bristol, was found hanged in her flat

The parents of a promising Bristol student who took her own life have said the people who were meant to help her ‘made things worse not better’.

Natasha Abrahart, 20, from Nottingham, was found hanged in her flat on April 30, 2018, the tenth of 12 student suicides at the University of Bristol in just 18 months.

Now her parents have given a BBC documentary a glimpse into their legal fight to hold the university responsible for the failings behind Natasha’s death.

Dying for a Degree tells the story of Natasha’s tragic suicide as it follows her parents Robert and Margaret Abrahart in their fight to get answers.

Bristol University denies any wrongdoing in the run up to her death, saying it ‘worked very hard’ to offer the student help and that student services even took her to an emergency GP appointment.

The university said Natasha ‘continued to receive support and advice from staff in the School of Physics’ even when she was referred to mental health specialists.

But Natasha’s father said: ‘The people who were meant after her, whatever they did, made things worse not better.’ 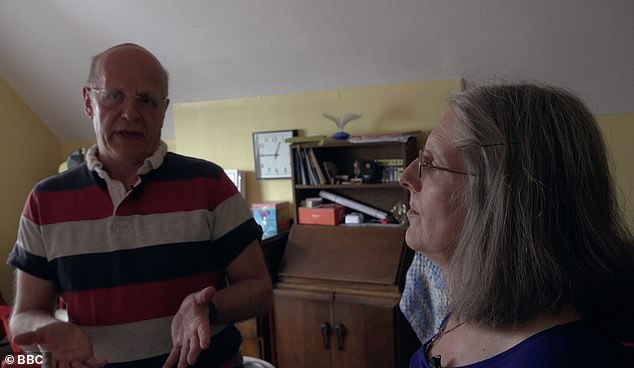 ‘You can’t accept what you are told by the university or the mental health trust as being the full truth.’

Despite their pain, Natasha’s parents are not just fighting for answers but also to see changes that might save other young lives.

Earlier this month the couple revealed they are taking legal action against the university, saying it was ‘not listening to us’ and does ‘not accept there is a problem’.

The documentary follows Natasha’s heartbroken parents as they raised more than £75,000 online to fund lawyers to represent them at the inquest into her death.

Her parents collected more than 2,000 pages of evidence on the conduct of the university, Natasha’s GP and mental health services. 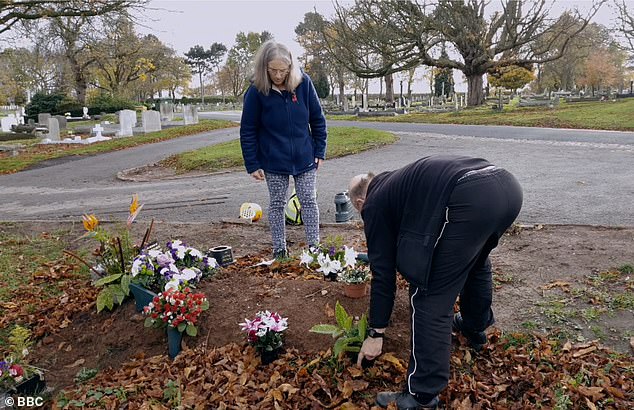 Natasha’s heartbroken parents, pictured at her grave, raised more than £75,000 online to fund lawyers to represent them at the inquest into her death

But the six day inquest limited its detailed investigation to just the month of Natasha’s death, despite signs of her deteriorating mental health appearing long before.

The coroner cleared the university of blame and ruled Natasha’s death was suicide contributed to by neglect from Avon and Wiltshire Mental Health Partnership.

A chilling email Natasha sent ten weeks before her death to a staff member at the University of Bristol’s physics department read: ‘I want to tell you that the last few days have been really hard, I have been having suicidal thoughts and to a certain degree have attempted it.’

A university member of staff went to Natasha’s flat that morning to offer support and took her to the Students’ Health Service to see a GP for an emergency appointment.

After the inquest Mr Abrahart expressed his frustration, he said: ‘I am angry because we were prevented from getting to the truth’. 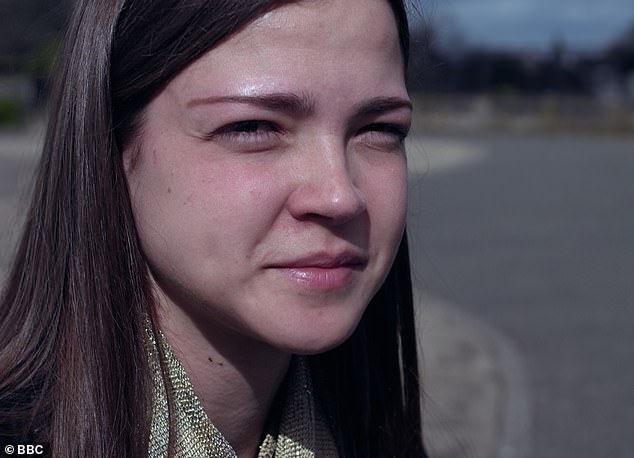 Hope White (pictured), who used to go on runs with Natasha, said when she found out her friend was dead: ‘I just remember being in a state of shock and not really believing it’

Moving accounts from Natasha’s friends show how her death had an impact across the student community.

Luke Unger recalled when he heard the news: ‘I was devastated. I just felt hollow. I just remember walking by the river and I stopped underneath Clifton Suspension bridge and I just stayed there all night.’

He had dinner with Natasha just three days before she died, he said: ‘I still get nightmares. I don’t really sleep. I think about her every day.’

‘You sort of had this constant paranoia of who’s next just because there were so many suicides, 11 in total, it was in the back of my mind all the time.’ 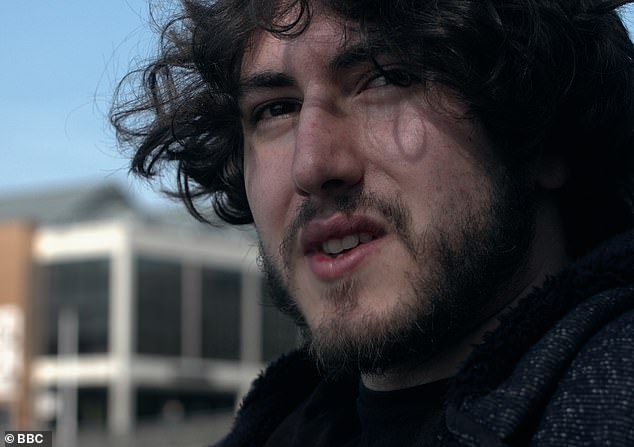 Luke Unger (pictured), who had dinner with Natasha just three days before she died, said: ‘I still get nightmares. I don’t really sleep. I think about her every day’

Describing her friend as ‘shy’ and ‘generous’ she added through tears: ‘It’s been almost a year since Natasha died. I think it will be a year at the end of April but it doesn’t get any easier.’

Even after the tragedy the university failed to offer support, said Hope: ‘I was obviously in quite a dark place after Natasha,

‘It was quite near to the end of the year they told me to turn to my friends and family and if I still felt bad come back at the start of the year because everyone was leaving now. I didn’t feel too supported by university.’ 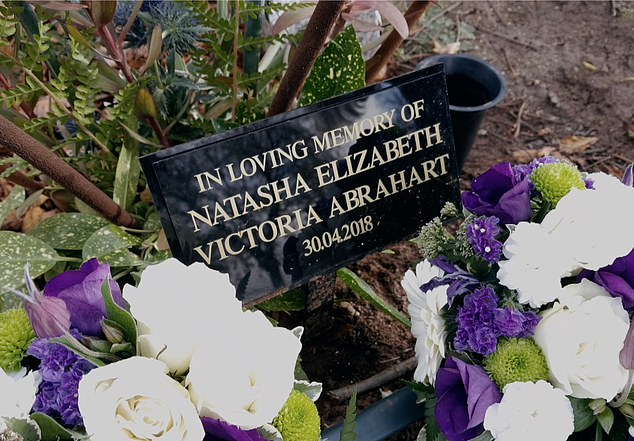 She said: ‘The University is most definitely not in denial in relation to Natasha’s tragic death or in relation to mental health challenges more broadly.

‘Everyone at the University is deeply affected by a student death and committed to doing all that we can to keep our students safe.

‘We we played a full and open role in the inquest process providing 11 statements and three witnesses in addition to substantial written evidence.

‘The Coroner found no fault on the part of the University. We are pleased that this recognises the efforts of our committed staff to support Natasha, but we are by no means complacent about the scale of the challenge in relation to student mental health.’

Dying for a Degree airs on BBC One at 11.35pm tonight (Thursday, May 30) and will be available on iPlayer afterwards