The parents of a Temple University student who was brutally beaten, stabbed and strangled to death two years ago are suing her killer and the bar where they met.

Jenna Burleigh was 22-year-old junior at the school when she was punched 38 times and strangled to death by Joshua Hupperterz, 31, in August 2017 in his Philadelphia apartment.

On Wednesday parents Ed and Jacqueline Burleigh announced the lawsuit against Pub Webb, the bar near campus where the pair met, and Hupperterz himself.

Hupperterz was convicted of the heinous murder and sentenced to life in prison in January. 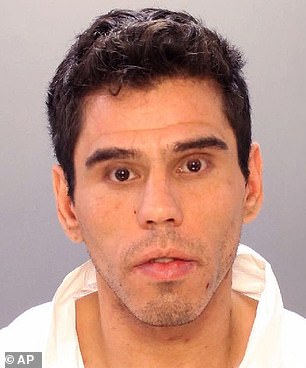 The parents of murdered Temple University student Jenna Burleigh, 22, have filed a lawsuit against her killer Joshua Hupperterz, 31, and the Philadelphia bar where they met Pub Webb 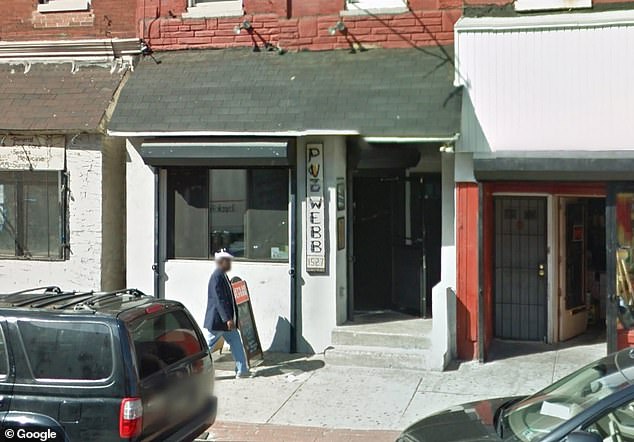 The lawsuit, filed last month and announced Wednesday, contends that employees at Pub Webb (above) unlawfully served alcohol to the two of them even though they were both visibly intoxicated

The lawsuit, which was filed last month and was publicly announced by attorney Robert Mongeluzzi Wednesday, contends that employees at Pub Webb unlawfully served alcohol to the two of them even though they were both visibly intoxicated, according to NBC10.

Pub Webb ‘failed to comply with Pennsylvania law, overserved Joshua Hupperterz, which caused his alcohol-fueled rage to boil over and to kill poor Jenna,’ Mongeluzzi said during a Wednesday news conference.

Hupperterz was allegedly given nine shots in a two-hour span, the lawsuit claims as per CBS.

Burleigh had a blood alcohol content of .24 the night she was killed, which is three times the legal limit.

Under the Pennsylvania Dram Shop Act, bars can be held liable for serving patrons who are visibly intoxicated.

‘We really want to protect our children, and our children aren’t being protected right now as these bars continue to serve them and not be mindful,’ Jacqueline Burleigh said.

The lawsuit charges various counts of negligence and wrongful death seeks more than $50,000. 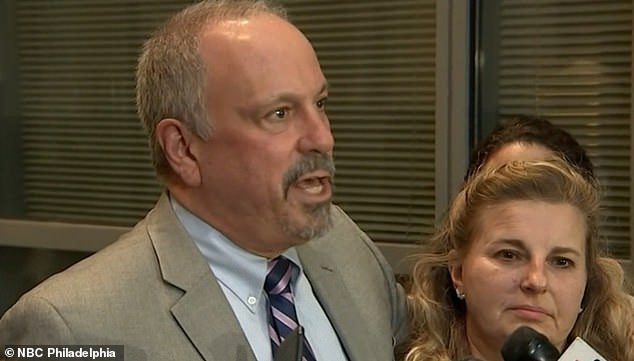 ‘We really want to protect our children, and our children aren’t being protected right now as these bars continue to serve them and not be mindful,’ Jacqueline Burleigh said. The two pictured above after Hupperterz’s conviction in January 2019

Pub Webb’s lawyers have asked in court documents for the lawsuit to be dismissed.,

‘Out of respect for the Burleigh family my client has not publicly commented on this matter and has no comment at this time on the pending litigation,’ The bar’s attorney Joseph Silverstein said to NBC in a statement.

On August 20, Burleigh, a new transfer student who lived with her parents, met up with friends at in North Philadelphia and went to Pub Webb. She stayed out when her friends retired and Hupperterz approached her around 1.38am on August 31.

They left together and went to his apartment where they got into a violent argument that resulted in her strangulation. 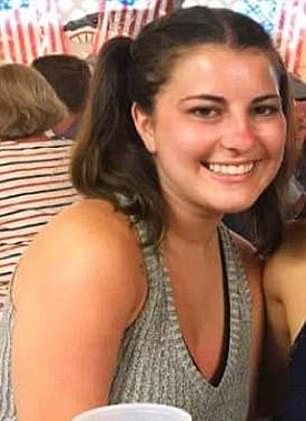 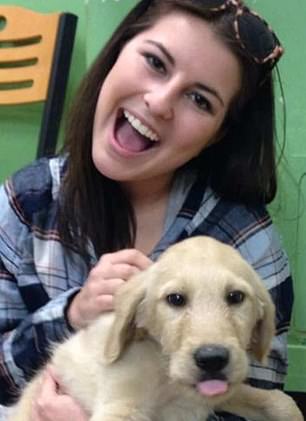 Hupperterz beat, stabbed and strangled the 22-year-old Temple student (above) in his apartment before before he attempted to hide her body in August 2017 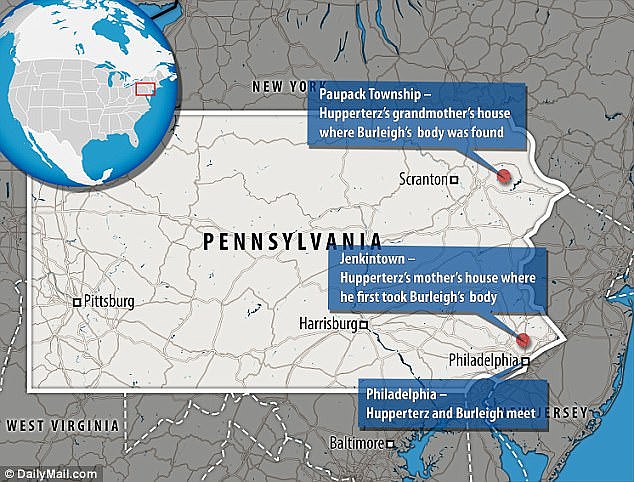 Following the murder, Hupperterz stuffed the student’s body into a storage bin and moved it to his mother’s house in a nearby neighborhood.

He then used the ride-sharing service Lyft to move her body more than 100 miles away to his grandmother’s house.

Her body was found in a shed at the property days later.

Hupperterz is currently held at the State Correctional Institution Huntingdon, in central Pennsylvania. He maintains his innocence and has filed an appeal.

‘Mr. Hupperterz maintains his innocence and believes the trial court made a number of errors that helped facilitate his conviction,’ his appeal lawyer Michael Diamondstein said.