A Canadian couple have been told their young daughter’s sundress is not suitable for pre-school.

Jamie and Sadie Stonehouse from Winnipeg sent three-year-old Lola to school in a little sundress complete with spaghetti straps.

But The Little Years Nursery School ended up texting the parents about their little girl’s outfit telling them she should not wear it to the daycare again. 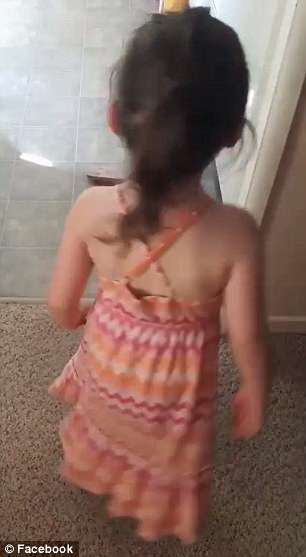 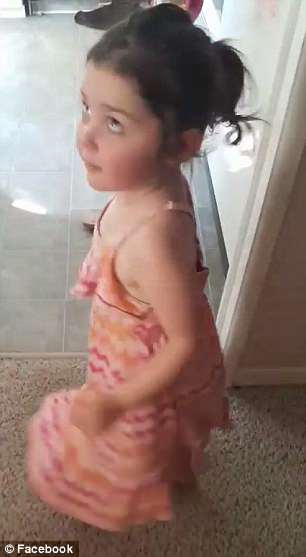 ‘They said that her dress was inappropriate for nursery school, and she needed to have two-inch wide straps on her sundress,’ said Jamie Stonehouse to CTV.

The problem began on Wednesday when temperatures in Winnipeg soared to more than 86F.

Lola’s mum picked out the light dress from her daughter’s closet and thought it looked perfect for the hot weather.

But the school were less impressed and staff told the parents that if she wanted to wear the dress again, Lola would need to wear a t-shirt underneath it.

The dress, which is pink and orange and has frills going down to the little girl’s ankles. The issue, Lola’s parents say, is that the shoulder straps weren’t thick enough for the preschool’s policy.

According to the school, the straps need to be at least two inches wide. 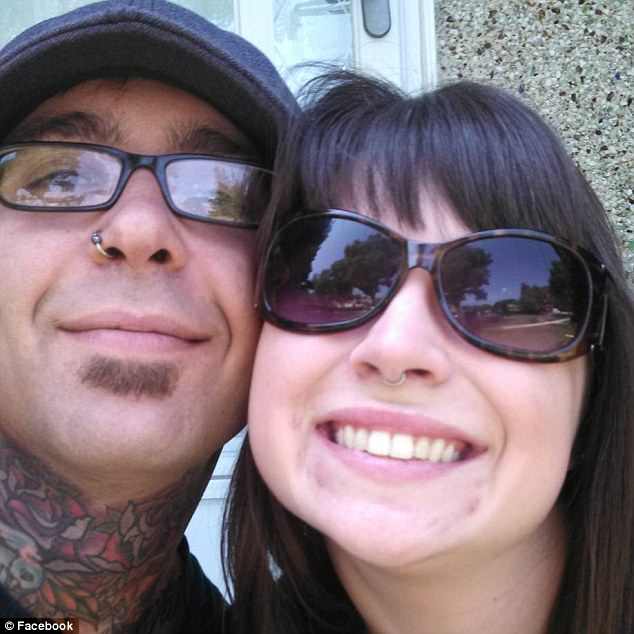 Dad, Jamie and mom, Sadie hit back at the school’s rules and said her daughter will think she has done something wrong 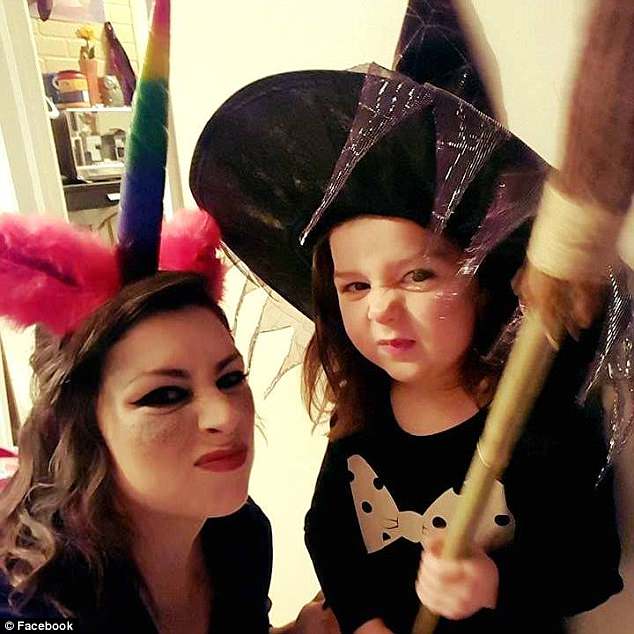 Mom, Sadie said: ‘She’s not going to understand and think she did something wrong.’

‘At two inches she might as well just be wearing a shirt,’ said Jamie. ‘It’s covering pretty much her whole shoulder and down a bit, so it’s not even a summer dress at that point.’

Lola’s mom Sadie said the incident has left her feeling upset after struggling to explain to her youngster why she can no longer wear a dress she loves to school anymore.

‘She’s not going to understand. She’s going to think that maybe she did something wrong, when she very much didn’t,’ said Sadie.

‘She’s going to be questioning her own body. And that’s such a young age to even be thinking of something like that.’ 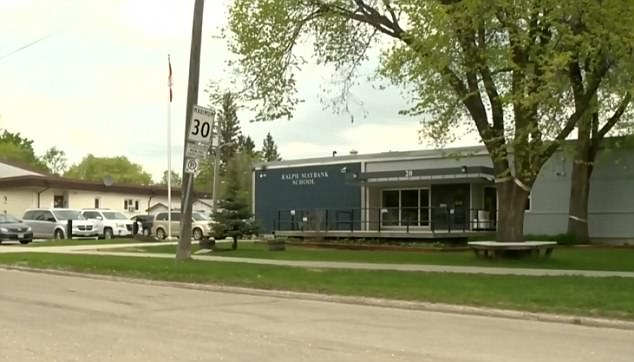 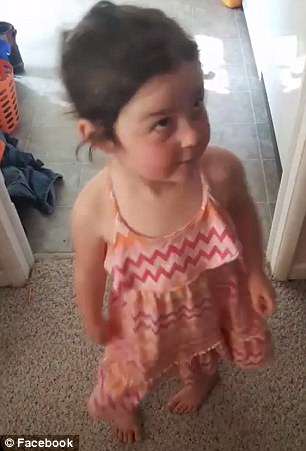 The couple say they plan to stick to the nursery school rules but hope that managers might considering reviewing its policies.

‘I don’t think any girl should have to worry about how much shoulder she’s exposing when she dresses to go to school or anywhere else. At any age,’ said Sadie.

‘She’s a child. Innocence is innocence and we’re the only ones who can give it to them,’ said husband Jamie.

The nursery school director told CTV News that staff follow a dress code laid out by the local school authority.

However, a spokesman for the division then said it doesn’t have a dress code and that the leaders were supposed to use their personal judgement.

In a statement, they said: ‘Instead, we believe in allowing our school leaders to use discretion and encourage best practices in a respectful way.’