The parents of a baby boy who died in a hospital gas mix-up 13 months ago still haven’t seen a single cent in compensation or received an apology since the tragedy.

The family of the late baby have said the delay made them feel like the government had neglected them.

Parents Sonya and Youssef Ghanem said the delay has come about despite assurances given by former NSW Premier Mike Baird and former NSW Health Minister Jillian Skinner that their compensation would be fast-tracked, reports Nine News.

But John passed away when he was mistakenly given nitrous oxide instead of oxygen because of an incorrectly installed gas dispenser at Bankstown-Lidcombe Hospital.

Now, more than one year on, the couple say the only money they’ve received so far is a $7,500 reimbursement for John’s funeral costs.

The family told the television station that Curwood Lawyers, the NSW Government’s solicitors, are demanding several documents in order for the compensation to be processed.

They are asking for doctors’ records for the couple and their 19-year-old daughter Chantelle, financial records for the the couple’s business and three years’ worth of tax returns. Youssef, Sonya and Chantelle are also required to see a government-sanctioned psychiatrist.

Chantelle is also required to provide additional information such as five years’ worth of detailed work history as well as high school and university academic records.

The television station contacted current NSW Health Minister Brad Hazzard on behalf of the family. Hazzard said he wasn’t aware of the matter.

Mr Hazzard has since contacted the family and gave them an assurance that the compensation would be finalised soon. 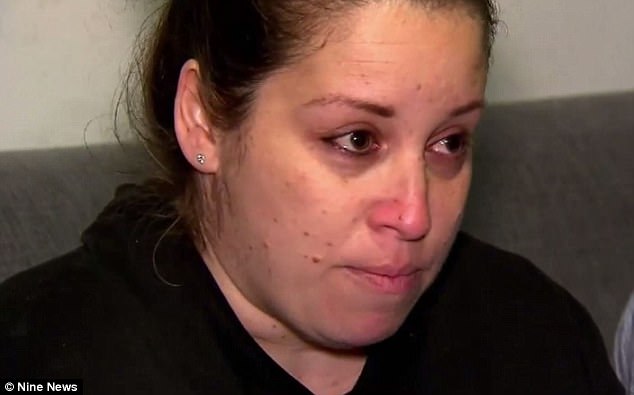 Even the chief executive officer of Bankstown Hospital where John died as a result of the gas mix-up has offered to hand over a personal apology to the grieving family.

When John was born, Mrs Ghanem was told she needed an emergency caesarean. She woke up from the general anaesthetic only to hear her baby boy was dead.

‘I held my baby, they brought him to me at the hospital,’ Mrs Ghanem told Nine News last year.

Since the tragedy, the family hasn’t received a single cent in compensation or an apology 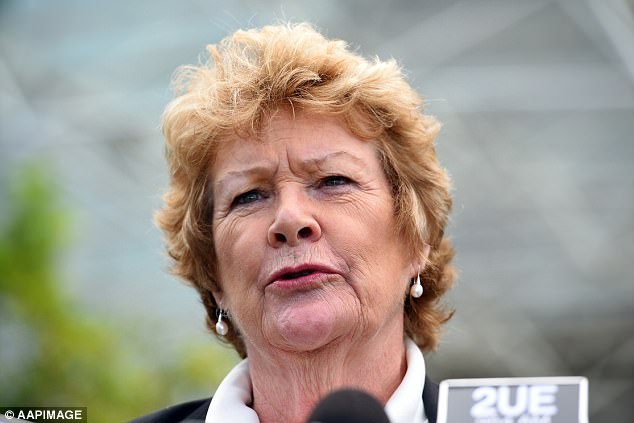