Parents urge for their son to be kicked out of Australia

Tearful parents have pleaded with the Australian government to deport their son after he racked up $47,000 of debt in their name.

Jill and Tony Lewis said they do not want to want to see their son Russell ever again after he betrayed their trust, broke into their home, stole their credit card information and drained all bank accounts.

‘Please deport my son, because I’ve had enough… I never want to see him again,’ Mr Lewis pleaded on A Current Affair on Tuesday.

‘Please deport my son, because I’ve had enough… I never want to see him again,’ Mr Lewis pleaded on air 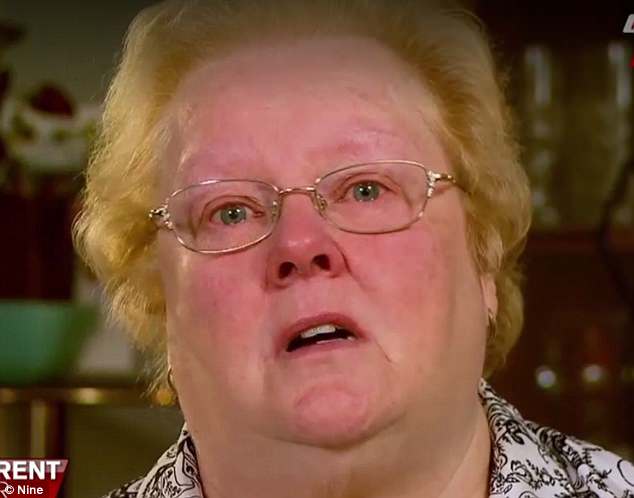 Ms Lewis broke down as she recalled the moment the couple realised Russell had left them penniless and spent their life savings on televisions, a four-wheeler and a portable air conditioning unit and more.

‘Please deport Russell because I don’t want to see him again.’

Tony and Jill Lewis moved to Australia from England in 1985 with their 10-year-old-son Russell, Nine News reported.

Mr and Ms Lewis, who expected to be retired by now, are now borrowing money to pay their rent while looking after Russell’s six-year-old daughter.

Russell has been convicted for fraud and was sentenced to 3.5 years’ jail which he is currently serving in Sydney’s Long Bay, and will remain behind bars until 2020.

Mr and Ms Lewis said they were forced to sell their home and their business after the theft five years ago.

The couple told A Current Affair in 2013 they were headed back to their native Britain for a holiday and had informed the Commonwealth Bank their accounts would remain idle.

Before they had even reached the UK, the pair said Russell broken into and robbed their home. 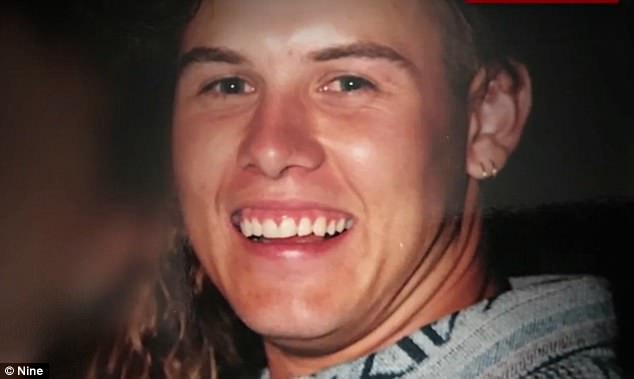 Mr and Ms Lewis did not know they had been robbed by their son until they come back from their holiday and a bank teller alerted them.

The couple claim the Commonwealth Bank accused Mr Lewis of being a part of the scam.

Pete Steel, Executive General Manger Digital of Commonwealth Bank told Daily Mail Australia they were sorry for the situation and they have commenced a review to fully understand the problem.

‘We are very sorry for the situation involving Mr and Mrs Lewis. We know that events involving fraud can be complex and very difficult for customers.

‘CBA has commenced an extensive review and will work directly with Mr and Mrs Lewis and their representative to get a full understanding of their matter with the view to making a goodwill payment to them.

‘We want to remind all our customers to never keep a record of a PIN, password or other code in a location where, if a thief finds a card or code, they will also find the record of the PIN or password.’