Ole Gunnar Solskjaer will be installed as Manchester United manager on a full-time basis, and it is now only a question of when — not if — the club confirm his appointment.

United’s stunning Champions League win over Paris Saint-Germain has clinched the job for Solskjaer, who has transformed his old club since taking over as caretaker boss in December.

The 46-year-old held talks with United executive vice-chairman Ed Woodward at the team hotel in Paris on Wednesday morning and also spoke with co-chairman Avram Glazer after the game. 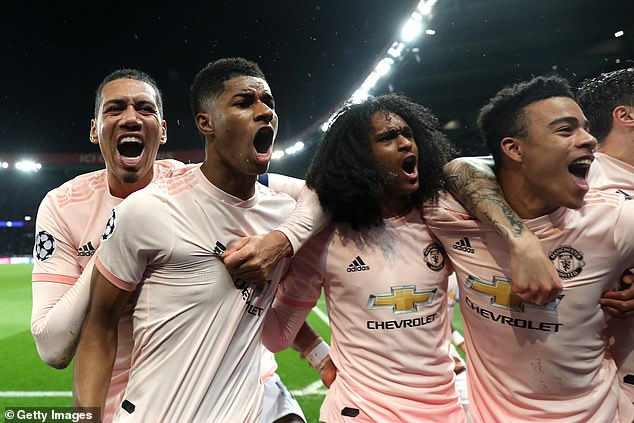 Gary Neville has claimed his former team-mate could be appointed during the forthcoming international break, but United insist they will not be rushed into an announcement.

Although Woodward was giving nothing away as he posed for pictures with fans at the airport in Paris, the players are convinced Solskjaer is staying.

‘I think it has been decided,’ said striker Romelu Lukaku. ‘I think he is going to get it — he should get it. When we’ve won at Tottenham, Chelsea away, at Arsenal in the FA Cup, now this, what else does he have to do?’

Solskjaer has won 14 of his 17 games since arriving on loan from Molde, losing just once, as United have moved into the top four in the Premier League as well as the quarter-finals of the Champions League and FA Cup. 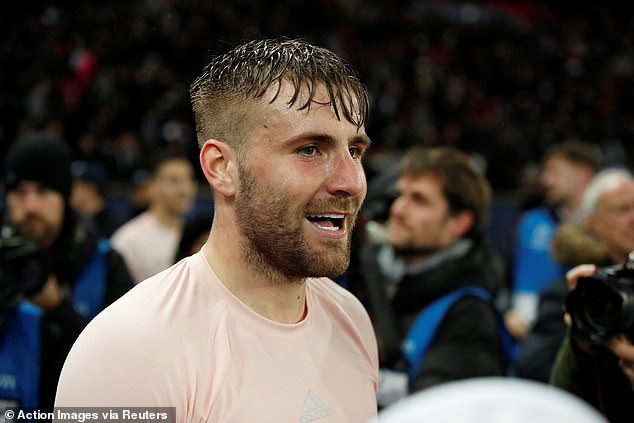 ‘I don’t think I need to say much after all these results — it looks certain,’ said defender Luke Shaw. ‘We all love Ole and we love the job he’s done so far.

‘We’re enjoying everything that’s going on at the moment and the results have shown that.’

The players were singing Solskjaer’s name in the dressing room at the Parc des Princes and the party continued after he allowed them to have a beer on board the plane. Solskjaer revealed earlier this week that his Molde contract had expired.

The Norwegian club have a verbal agreement with interim boss Erling Moe to take the job full-time.