She was reunited with her $2million engagement ring, after losing it while clubbing.

The 37-year-old socialite turned heads as she flaunted her incredible figure in a eye-catching leopard print bra, which showed off her taut stomach, while Cara, 25, wowed in a chic cream blazer dress.

Paris paired the revealing top with a glittering emerald green skirt which was adorned with hundreds of over-sized sequins.

She accentuated her leggy frame with black heeled boots and kept accessories to a minimum to draw attention to her statement outfit.

The Hilton heiress styled her short blonde hair in Hollywood curls and amped up the glamour with a smoky eye, bronzed-swept cheeks and a slick of pink lipstick. 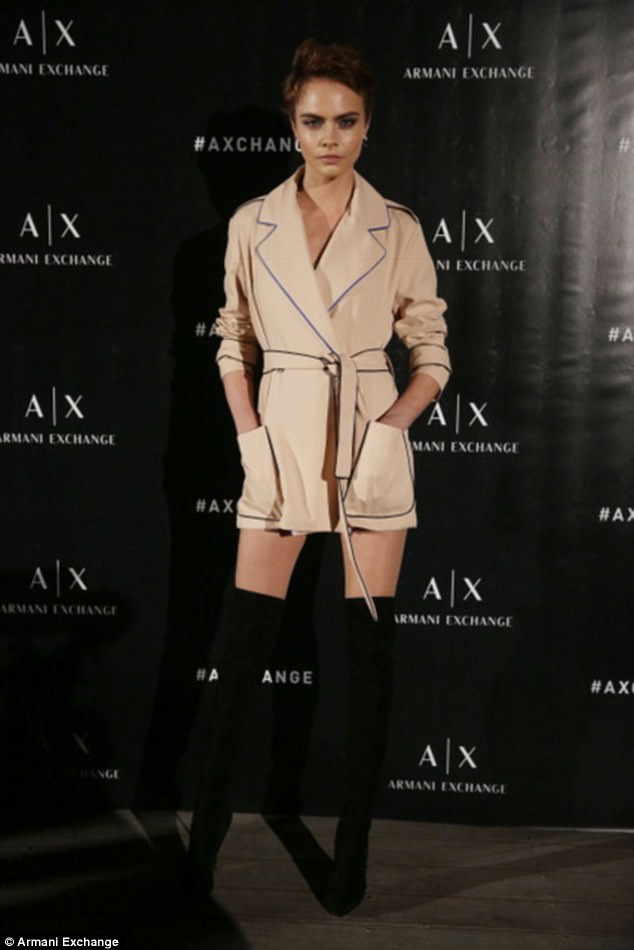 Leggy: Cara also pulled out all the stops for the glitzy bash, as she showed off her model physique in a perilously short Armani Exchange cream blazer dress 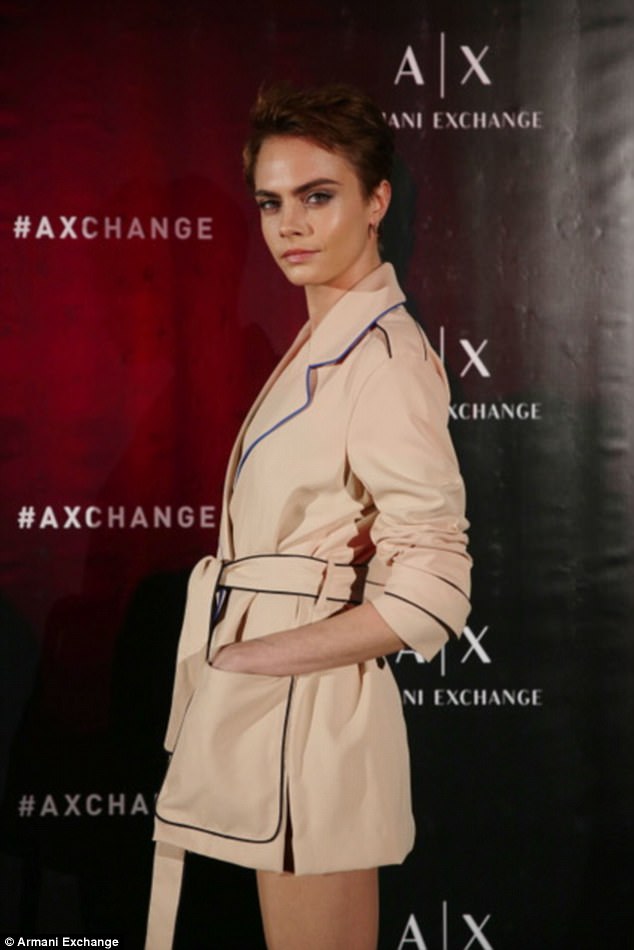 Chic: The blazer dress cinched in her waist with a material belt and featured over-sized pockets and blue piping 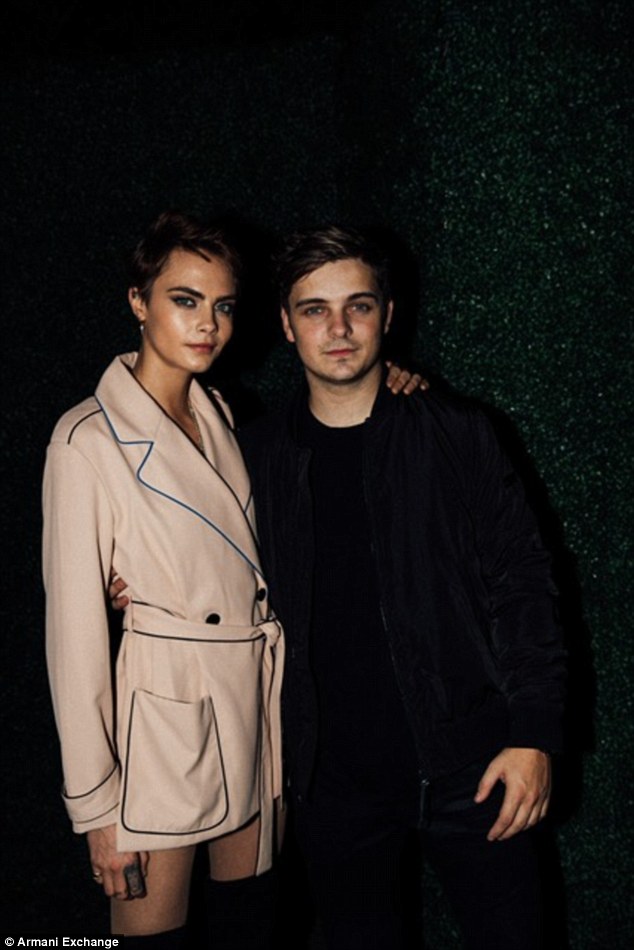 Expensive taste: Hosts Cara and DJ Martin Garrix were clad head-to-toe in the designer for the glamorous event

Cara also pulled out all the stops for the glitzy bash, as she showed off her model physique in a perilously short Armani Exchange cream mini dress.

The blazer dress cinched in her waist with a material belt and featured over-sized pockets and blue piping.

The Suicide Squad actress teamed the look with black suede boots which accentuated her endless pins and rocked her signature smoky eye to the event.

The beauties were joined by a host of stars, including David Guetta, Robin Schutz and Paris’ fiance Chris Zylka for the bash, with took place by the hotel’s pool. 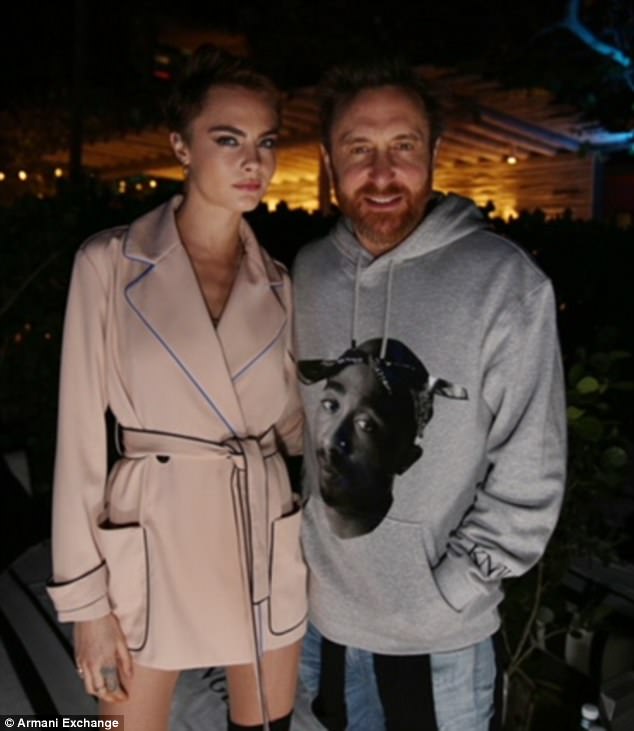 Party-time! The model rubbed shoulders with David Guetta, with the pair stopping to pose for a photo 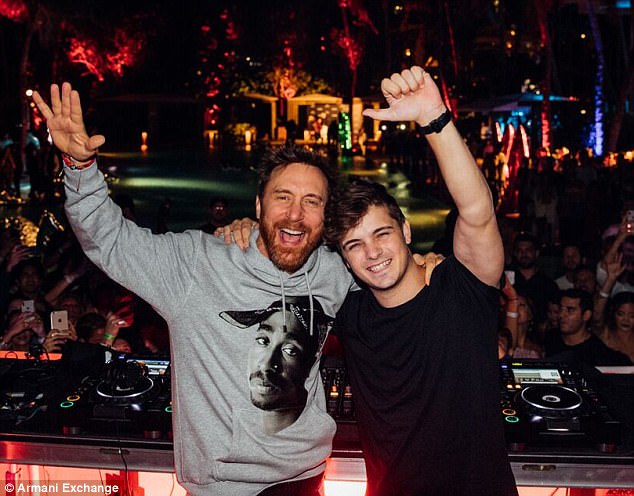 Celebrating in style: David gave Martin a helping hand on the DJ decks as revellers partied at the swanky bash 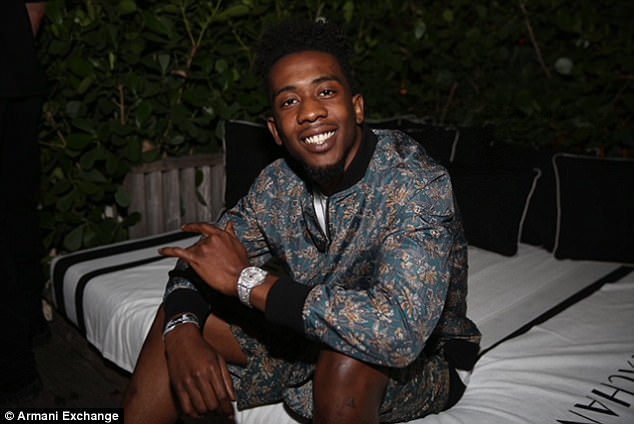 Relaxing: Rapper Desiigner, who looked suave in a green patterned jacket and matching shorts, took some time out from the celebrations

Paris, who has been inseparable from her beau since they met 2016, briefly lost her pricey engagement ring recently, after it fell into an ice bucket.

Since accepting her beau’s marriage proposal, Paris has been busy making plans for her nuptials – and has revealed a few details on the style she plans to embrace.

‘It’s a lot of planning to do,’ she told People. 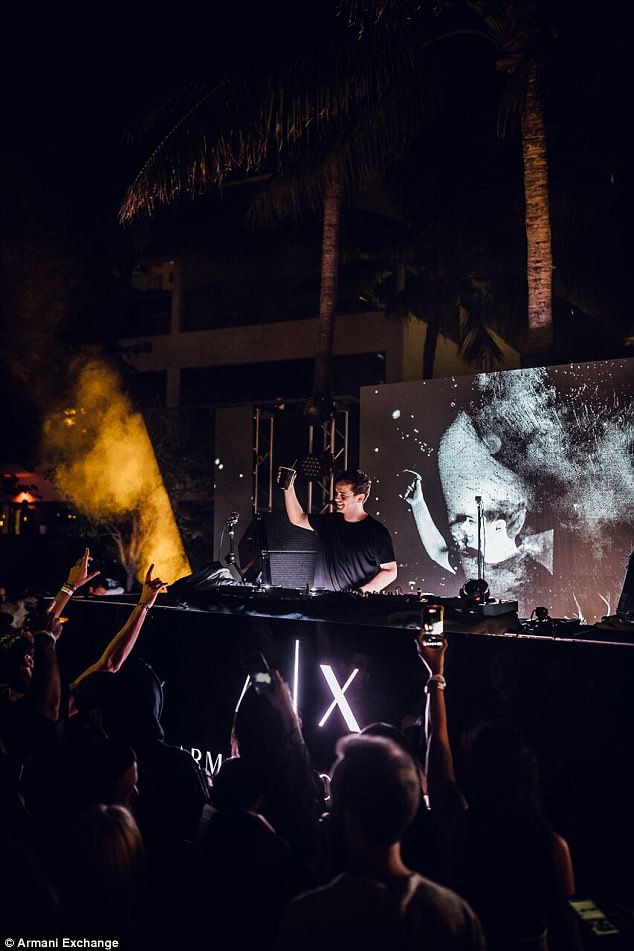 Having fun: The musician entertained the crowd with his special DJ set

‘Right now, we are just trying to figure out a date and a location and my dress. I definitely want it to be very magical. I love Disney princess vibes.’

She added: ‘He lets me plan everything. He’s always there.

‘He is so supportive and so amazing, but he knows that I like to pick out everything. It’s the bride’s day.’ 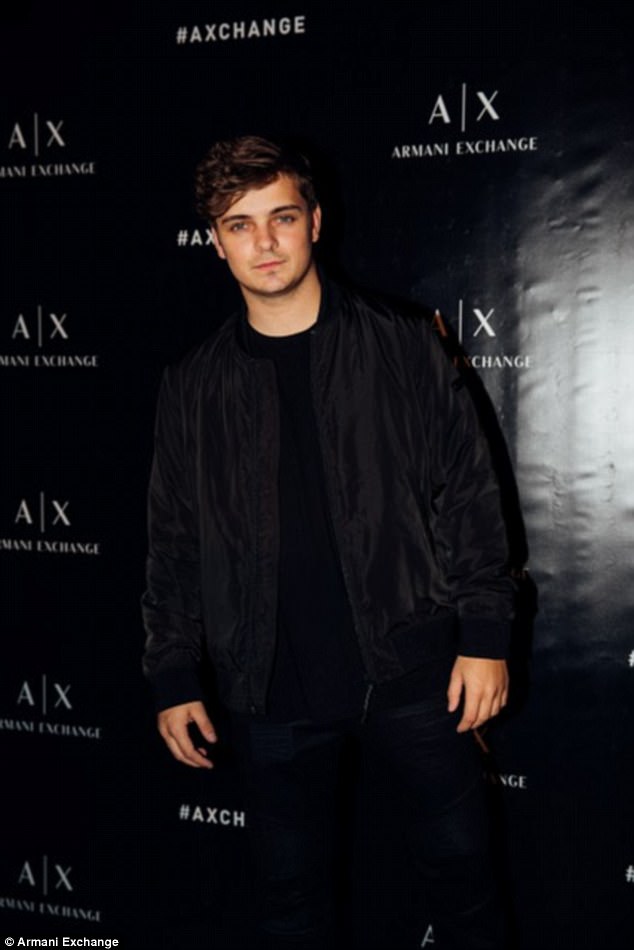 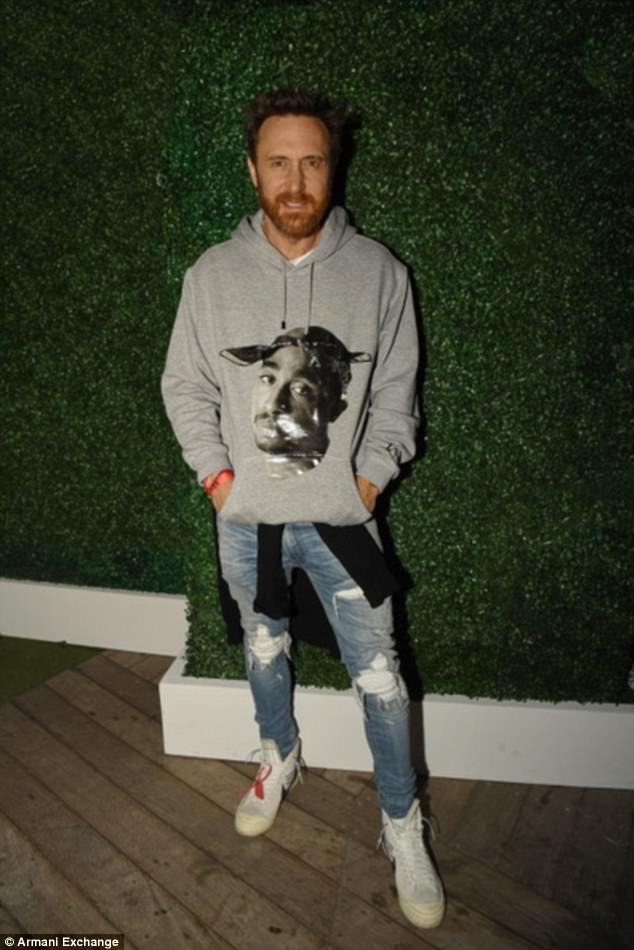 Dressed down: David opted for a low-key outfit, rocking a grey hoodie and light-wash jeans 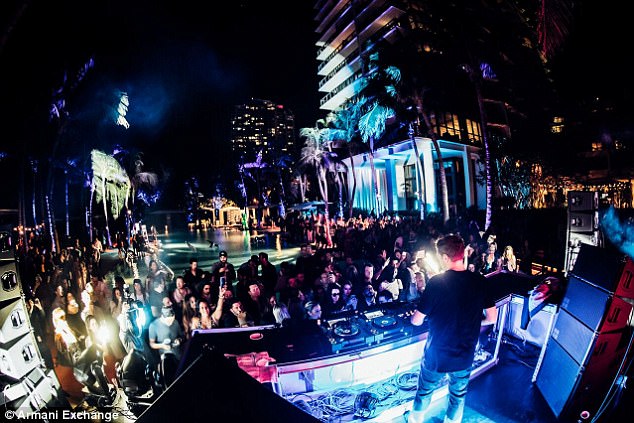 Fashion re-launch: The event, which was attended by hundreds of party-goes, was put on to celebrate the re-launch of Armani Exchange