Reality star Paris Hilton returned to Washingon Tuesday to again take on the ‘troubled teen’ industry, this time making an appearance at the White House alongside husband Carter Reum.

Hilton has been on a quest to get the government to provide better oversight of what are called congregate care facilities, which range from foster care facilities to boarding schools advertised to wealthy families to manage troubled teens.

During a trip to D.C. in October, Hilton chronicled her own abuse starting at age 16 while living in a congregate care facility, the Provo Canyon School in Utah.

‘I was strangled, slapped across the face, watched in the shower by male staff, called vulgar names, forced to take medication without a proper diagnosis, not given a proper education, thrown into solitary confinement in a room covered in scratch marks and smeared in blood, and so much more,’ she told reporters then.

Hilton posed for pictures as she headed into the West Wing Tuesday morning, but didn’t make a statement to the press.

Paris Hilton poses in front of the White House Tuesday morning, where she arrived for meetings about congregate care facilities with Biden administration officials 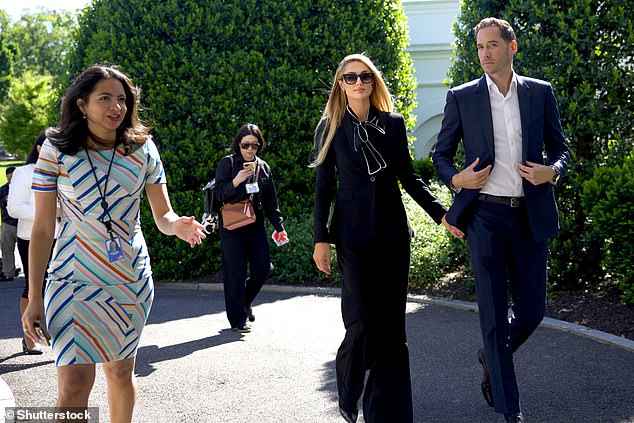 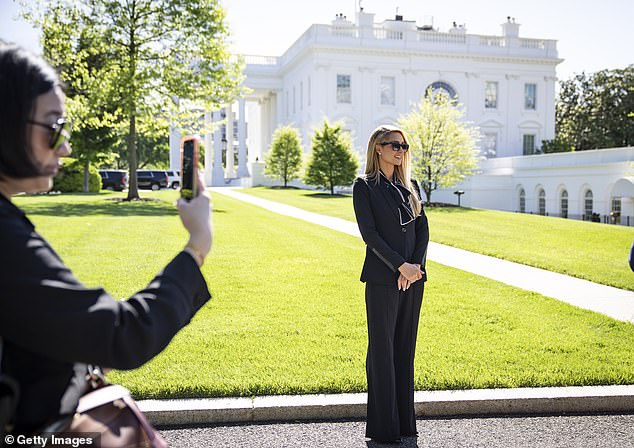 Paris Hilton gets photographed as she arrived at the White House Tuesday for meetings. She’s trying to get the congregate care industry more heavily regulated by the federal government 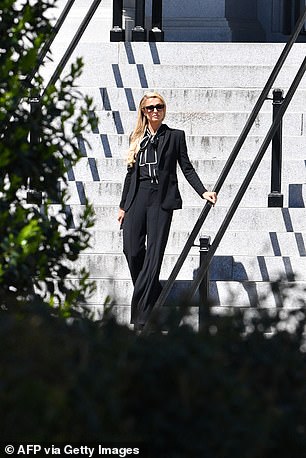 She was seen walking out of Eisenhower Executive Office Building, where many White House staff offices are located.

Her representatives did not respond to DailyMail.com’s request for comment.

The White House told DailyMail.com Paris was ‘on campus as part of her advocacy efforts to improve protections of youth residential programs and facilities.’

‘She met with policy staff where she and other survivors shared their powerful stories and discussed issues pertinent to the protection of institutionalized youth in America,’ a White House official also told CNN.

Grassley posted a picture with the socialite, saying they discussed ‘how we can stop abuse of children in residential care facilities.’

The group Hilton works with, Unsilenced, said the federal legislation they were set to introduce this week wasn’t ready. 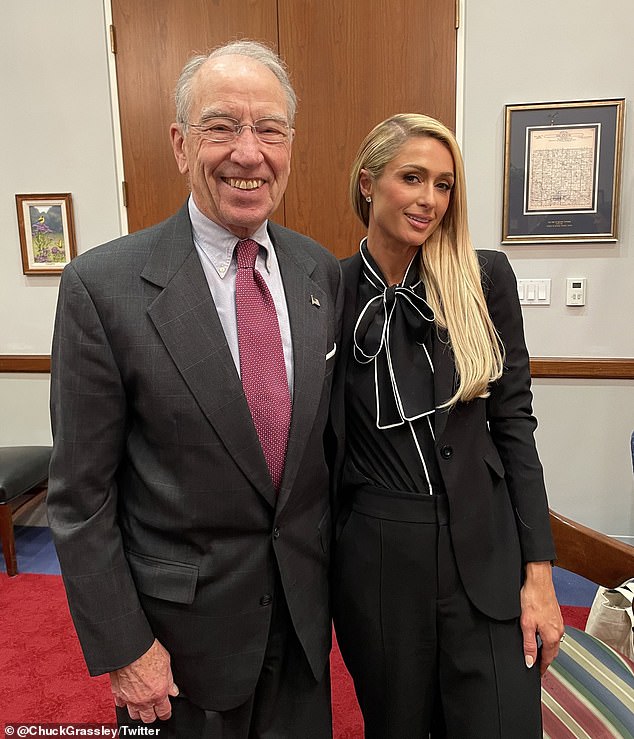 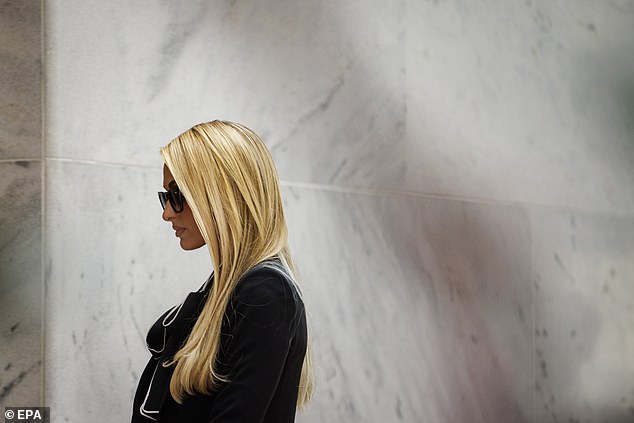 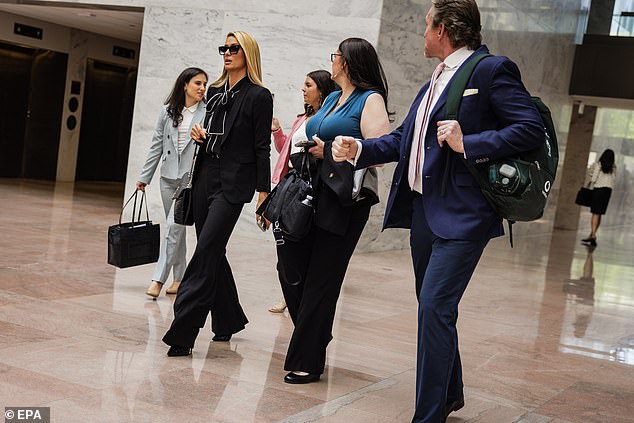 ‘First, while we know this may raise feelings of concern or disappointment, note that this decision in no way means that this bill is done,’ said a message on the group’s Instagram page. ‘In fact, quite the opposite.’

‘In today’s political climate, to pass a bill of any kind, it needs to have bipartisan support. Right now, we’re looking to get conservative members of Congress to sign on to our bill – meaning it’s more important than ever that we go to DC and share with the world how the lack of federal action on this industry has affected each and every one of us,’ the message said.

Even if all 50 Democratic senators signed on, the legislation would need the support of 10 Republicans to override a filibuster.

In April 2021, Hilton helped get a bill passed in Utah, where Provo Canyon is located, which would provide the industry with more regulation in that state.