Paris Saint-Germain forward Kylian Mbappe has revealed he was criticised in his early career for being a show-off and not scoring enough goals.

Mbappe spent nine years at local side AS Bondy and impressed in four years at Monaco before becoming the second-most expensive player of all time when he moved to the French giants in 2017.

He scored 26 goals in his breakthrough season for Monaco and has bagged 120 in 150 matches for PSG, including 30 goals in all competitions so far this season. 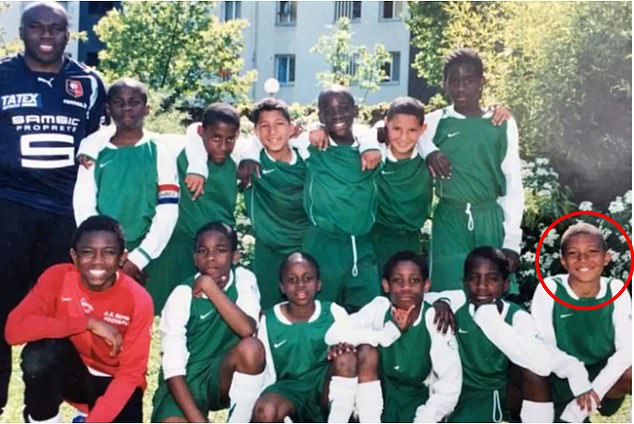 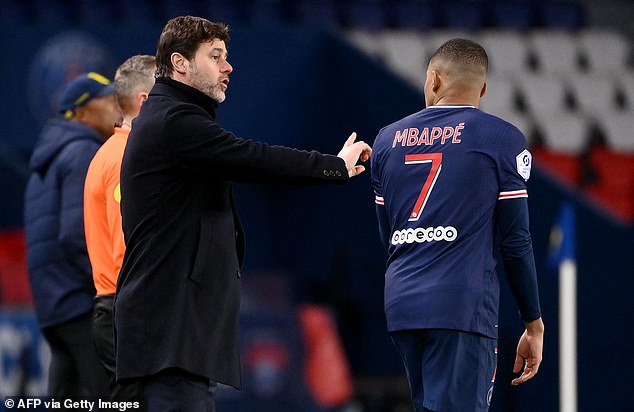 But Mbappe, who is currently Ligue 1’s top scorer by a distance, and joint-second in the Champions League charts, admitted he was not always so prolific.

He told UEFA: ‘For a long time, in youth teams, people said I didn’t score enough and showed off too much. In football nowadays, you have to score. And to score, you have to practice how to do it. You have to work on it in training.

‘When you’re struggling, no one else can pick you up. You have to be strong mentally and do everything to understand that you can move mountains. When I go onto the pitch, I say to myself that I’m going to give my all to be the best I can possibly be.’

Mbappe is currently PSG’s third-highest goalscorer of all time, behind Edinson Cavani and Zlatan Ibrahimovic, and scored a hat-trick against Barcelona at the Nou Camp in February in a 4-1 Champions League rout. 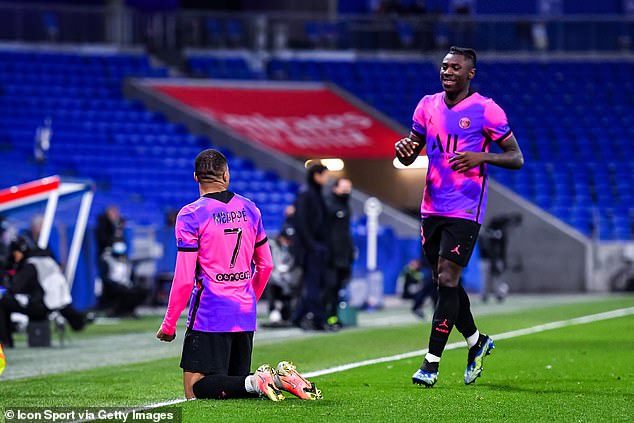 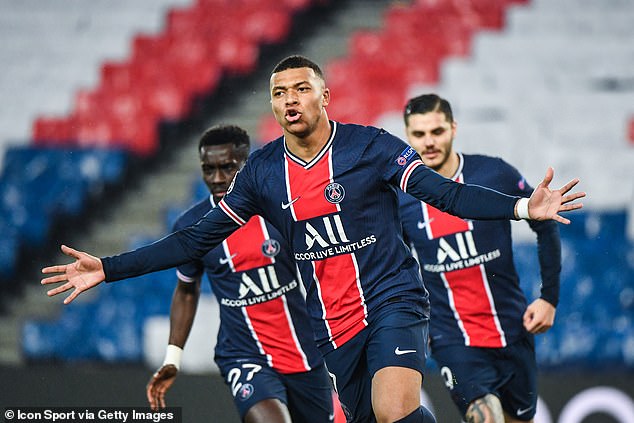 PSG are set to offer the 40-cap international a gargantuan £25million-a-year contract to persuade him to stay in the French capital amid interest from Real Madrid and Barcelona.

The 22-year-old has been vital to PSG’s title charge this season, scoring twice in a crucial 4-2 win against rivals Lyon last week, a result that leaves them top of the league, just above second-placed Lille on goal difference.

Mauricio Pochettino’s side host Lille next on April 3 in a mouthwatering potential title decider before the first leg of their Champions League quarter-final against defending European champions Bayern Munich. 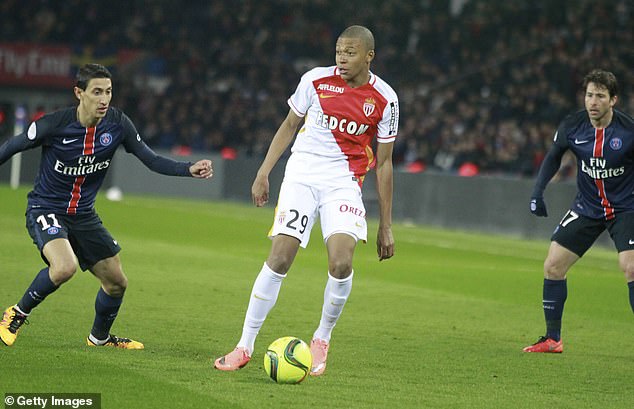