The Blues have had two bids rejected for the 21-year-old – the most recent of which was an offer for £70million.

French outlet Le Parisien though have reported that PSG could scupper Chelsea’s plans to sign the centre-back. 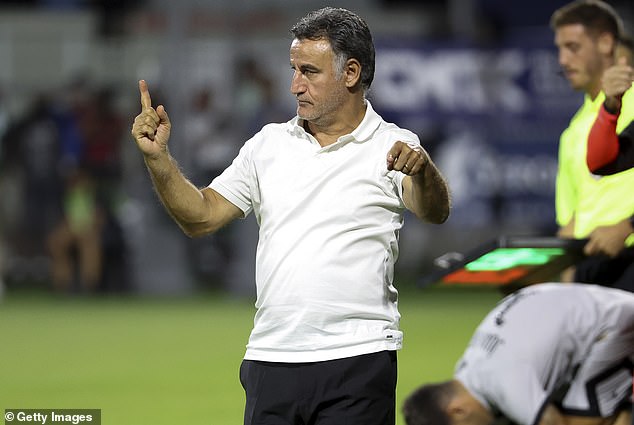 Chelsea have already missed out on a number of players this summer, including another centre-back in Jules Kounde, who opted to join Barcelona from Sevilla.

As the Blues have found out, it could take a mammoth bid for the Ligue 1 champions to convince Leicester to sell their star defender.

Brendan Rodgers insisted three times last week that the defender was not for sale.

The Leicester boss has held talks with the French U21 international, in an attempt to convince the player to stay at the King Power Stadium.

The Foxes rejected an initial bid of £60m for Fofana, before they turned down a second proposal worth £70m on Friday. 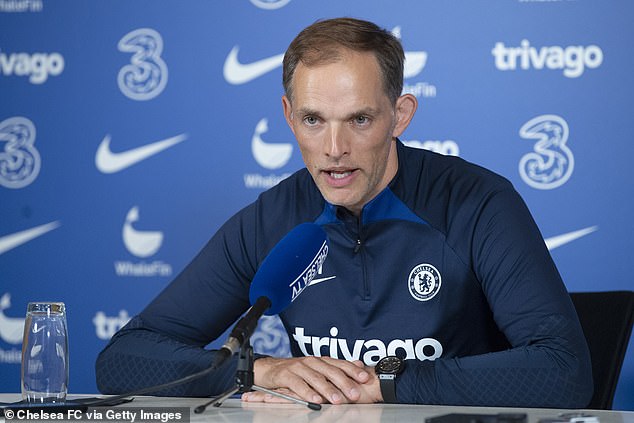 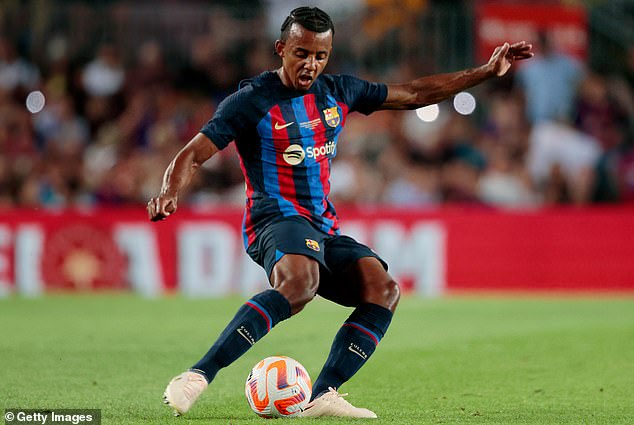 Sportsmail previously reported that there are internal concerns at Leicester a bid in excess of the £80m Manchester United paid for Harry Maguire, would prove too good to turn down.

Leicester need to sell players this summer to fund Rodgers’ spending plans, and their next set of accounts is set to show a significant loss.

Their struggle to shift fringe players has left them more vulnerable to approaches for star names and the club have turned down two bids – the second of about £40m – for attacking midfielder James Maddison, while they are willing to sell Youri Tielemans, who has entered the final 12 months of his contract. 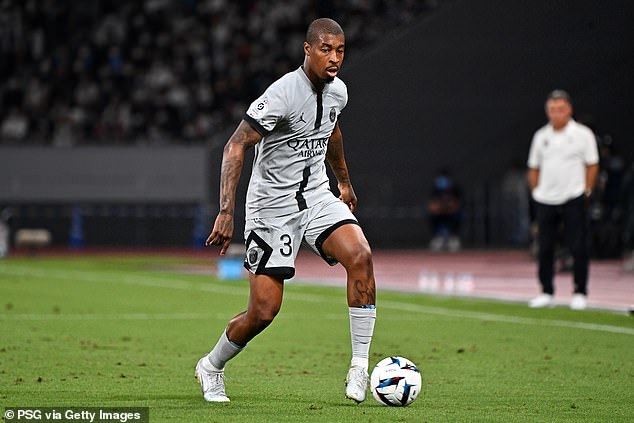 At PSG, Fofana would compete with the likes of Presnel Kimpembe (pictured) if he were to join

Newcastle have also enquired about winger Harvey Barnes, valued in excess of £60m.

Strengthening their defence is Chelsea’s current priority after losing Antonio Rudiger and Andreas Christensen this summer.

At PSG, Fofana would have to compete with the likes of Presnel Kimpembe, Marquinhos, and Sergio Ramos for a starting position.