Parking fines are about to get cheaper for drivers following a major penalty overhaul from the government.

A 25 per cent reduction in parking fines will be accompanied by a scrapping of penalties for horn tooting to greet other drivers and bicycles without bells.

The New South Wales state government intends to lighten the punishment associated with all non-safety-related parking and stopping fines.

The changes will be come into effect from July 1 and impact areas around Barangaroo and the Sydney foreshore, The Botanic Gardens, Centennial Park, Sydney Olympic Park, and Wentworth and Parramatta Parks. 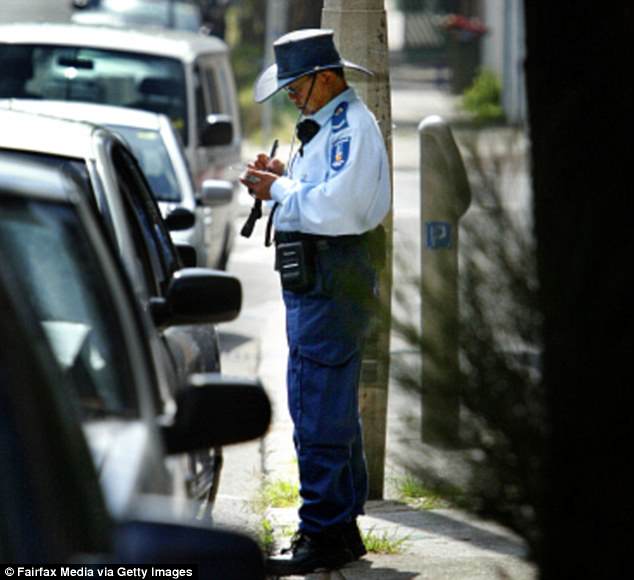 One of the most prospective overhauls will be the potential for a ten minute grace period for tardy drivers before the fine can be issued.

Leniency will not be considered for five minute parking zones.

The investigation also seeks to fix street signs that are known to cause confusion and be problem areas in an attempt to prevent people from being unwittingly stung at the meter.

The New South Wales state government issues about 10 per cent of all parking fines, but Treasurer Dominic Perrottet is pushing councils to follow his lead in slashing minimum fines from $110 to $80.

‘Fines should be a deterrent to an offence, but they also should be fair, and not used as an easy option to build a bankroll for whatever project is flavour of the day,’ he said on Saturday. 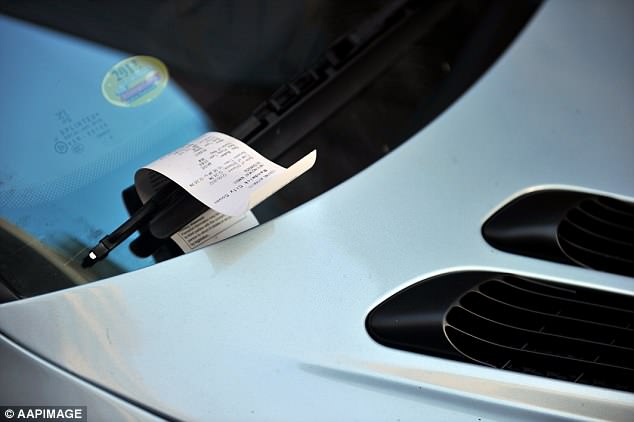 Local councils dole out the bulk of parking penalties, raking in about $172 million in the 2016/17 financial year while state government issued fines totalled $15 million.

‘It will be pretty clear now which councils want to work with their residents and businesses, and which ones are simply interested in revenue raising,’ chief executive Stephen Cartwright said. 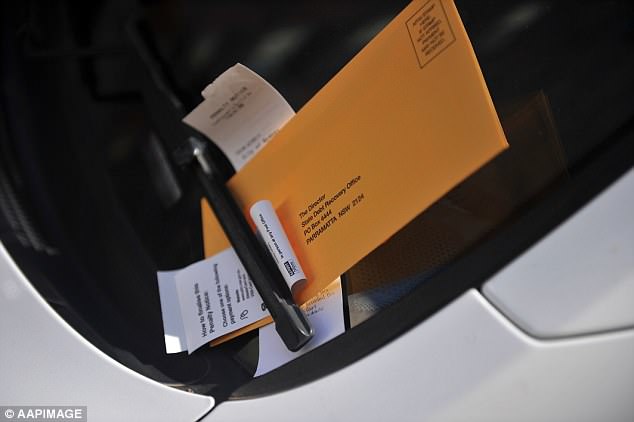 ‘(People who) make honest mistakes due to confusing messages, or are delayed by a couple of minutes whilst they complete their shopping should not be penalised by huge fines.’

The ten most common parking fines will be slashed by 25 per cent, a key part of this month’s New South Wales state budget.

‘Fines such as speeding, running a red light, not wearing a seat belt, stopping on a clearway or using a mobile phone when driving are naturally much higher… they are not part of this review,’ Mr Perrottet said.

The review also aims to abolish a couple of the laws that exist, including the whopping $200 fine for tooting the horn to say hello, or $180 for being caught without a bell on a bicycle.

Whilst the cuts may come as a blow to the government’s budget, they offer a great rebuttal in the outcry to cut the cost of living.

Which fines will be cut?

– Park for longer than permitted