Parkinson’s pandemic is on the horizon, experts warn

A Parkinson’s disease pandemic is on the horizon with cases of the disease more than doubling in just 25 years.

Scientists have warned it is now the world’s fastest growing neurological disorder – ahead of dementia – and shows no signs of slowing.

There are now about 6.9 million Parkinson’s patients worldwide and, by 2040, the number will grow to 14.2 million as the population ages.

Neurologists are now demanding sufferers of the disease take action and protest on the streets to raise awareness in the hope of eventually finding a cure.

They claim Parkinson’s is an ‘enormous threat’ and that campaigners should be of the belief that ‘silence=death’ – a stance taken by HIV protesters in the 1980s.

Researchers suggest protests could drastically transform Parkinson’s into an easily treatable condition, highlighting this is what happened with HIV.

Celebrity sufferers Michael J Fox and Billy Connolly have worked hard to increase awareness of the disease, which claimed the life of Muhammad Ali last year. 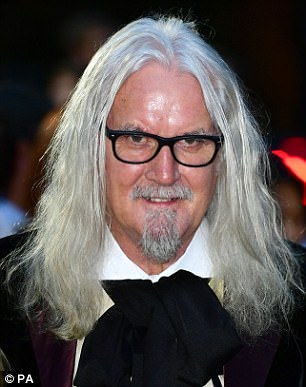 There are now about 6.9 million Parkinson’s patients worldwide and, by 2040, the number will grow to 14.2 million. Celebrity sufferers include Michael J Fox (left) and Billy Connolly (right) 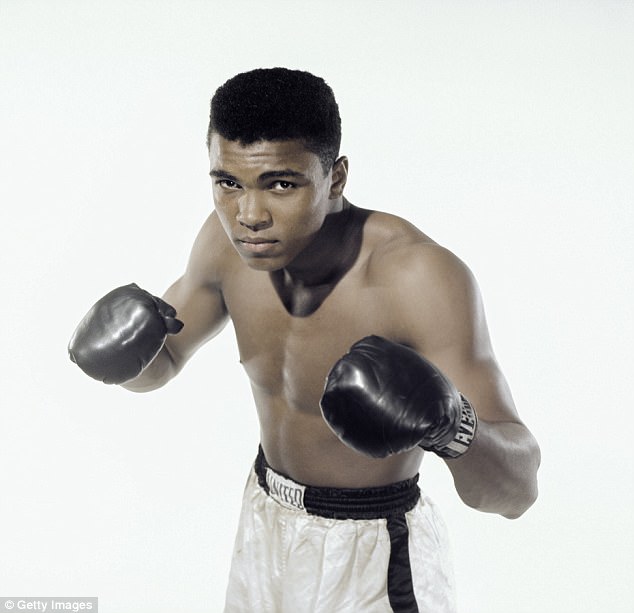 Currently, about 127,000 people in the UK have Parkinson’s, while figures suggest there are around one million sufferers in the US.

There is currently no cure and no way of stopping the progression of the disease, but the new findings offer hope.

According to the latest statistics, the rate of growth of Parkinson’s will outpace Alzheimer’s – and they say the estimates are likely conservative due to under-reporting, misdiagnosis and increasing life expectancy.

Professor Ray Dorsey, of the University of Rochester, New York, said: ‘Pandemics are usually equated with infectious diseases like Zika, influenza and HIV.

‘But neurological disorders are now the leading cause of disability in the world, and the fastest growing is Parkinson’s disease.’

He made the claim in a commentary piece in JAMA Neurology alongside Dr Bastiaan Bloem of the Radboud University Medical Center in the Netherlands.

Writing in the article, the neurologists said more than twice as many people had Parkinson’s in 2015, compared to 1990.

They urged the medical community to tackle the impending crisis in the same way they transformed HIV from an unknown and fatal illness into a treatable condition.

Dr Bloem said: ‘People with HIV infection simply demanded better treatments and successfully rallied for both awareness and new treatments, literally chaining themselves to the doors of pharmaceutical companies.

‘Today, HIV has become a treatable, chronic disease. This upcoming increase in the number of Parkinson patients is striking and frankly worrisome. 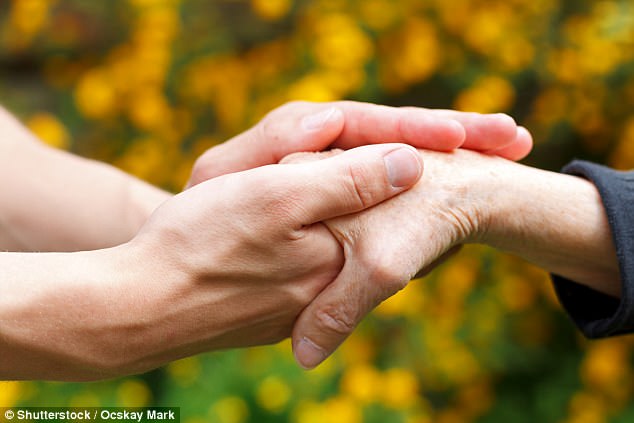 ‘We feel it is urgent that people with Parkinson’s go to the pharmaceutical industry and policymakers alike, demanding immediate action to fight this enormous threat.’

They both argue that the Parkinson’s community must demand more research into the environmental, genetic and behavioural causes and risk factors of the disease.

An increasing access to care is also needed, they said, as 40 percent of people with the disease in both the US and Europe don’t see a neurologist.

ARE WE CLOSE TO A CURE?

A cure for Parkinson’s disease could be in the pipeline, scientists claimed in October.

Experts believed they finally cracked the secret behind a brain enzyme deemed responsible for the degenerative nerve condition.

PINK1 was flagged as a key player in preventing Parkinson’s in 2004, and multiple trials have delved into its actual role in the years since.

Dundee University researchers said they had finally worked out the 3D structure and inner workings of the enzyme.

The study, dubbed ‘vital’ and ‘fantastic’ by the medical community, could provide treatment for the symptoms of the condition, including shaking and rigidity.

They also called for research funding to be increased to help tackle the root cause of the incurable disease and for the cost of treatments lowered.

Many patients in low income countries do not have access to drugs that are both lifesaving and improve quality of life.

Professor Dorsey said: ‘For too long the Parkinson’s community has been too quiet on these issues.

‘Building on the AIDS community’s motto of “silence=death”, the Parkinson’s community should make their voices heard.

‘The current and future burden of this debilitating disease depends upon their action.’

Their commentary builds on the Global Burden of Disease study, co-authored by Professor Dorsey, which appeared in The Lancet Neurology in September.

The findings showed neurological disorders are now the leading source of disability globally – and they show no signs of slowing down.

It tracked the prevalence of neurological diseases, such as Parkinson’s, Alzheimer’s, stroke, MS and migraine, both globally and by country.

Dr Todd Sherer, CEO of The Michael J. Fox Foundation for Parkinson’s Research, said: ‘Too many people have Parkinson’s today and more will face diagnoses tomorrow.

‘We all – government, patient organisations, researchers, doctors and patients – must work together for better care for those living with this disease and research toward a future without Parkinson’s.’