MPs have been urged to avoid a ‘national embarrassment’ by encouraging landowners to give the green light for parkrun to return.

The future of the popular Saturday morning 5km event ‘hangs in the balance’ as only 161 of 589 venues in England have been granted permission to stage the events ahead of its scheduled resumption on June 5.

Parkrun organisers have set a deadline of one week for more landowners to come on board otherwise the mass-participation phenomenon, which has been suspended since March 2020, risks being delayed ‘indefinitely’.

That has led to intervention from Conservative MP David Davis, who Friday wrote to every MP of a constituency where a parkrun event has not yet been given the go ahead.

In a letter seen by Sportsmail, Davis writes: ‘A significant number of landowners (a mix of local authorities and some private landowners) are putting unacceptable and potentially unlawful barriers in the way of parkrun returning.

‘Whether this obstruction comes from a misunderstanding of the roadmap at a local level or a nervousness or reluctance to reopen until all restrictions are lifted, the inconsistency of decision making could prevent parkrun from returning at all. 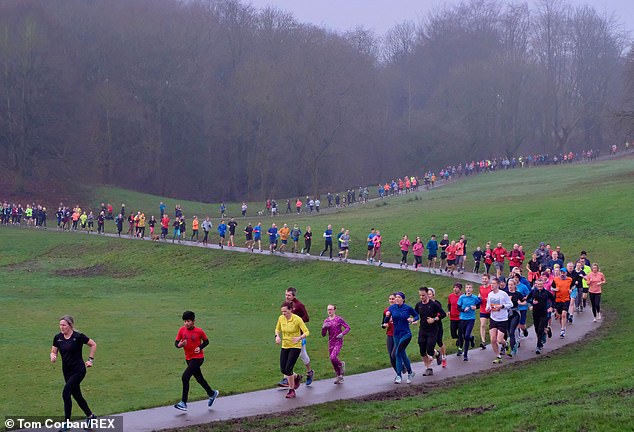 However, only 161 of 589 venues have so far been the given the greenlight from landowners

‘As a result, I am asking for your urgent help. Please reach out to your local government political representatives and chief executives to request that they urgently support the return of parkrun on June 5.’

Parkrun will decide by May 21 whether it is still viable to return on June 5. They fear that if they go ahead with only a handful of courses, there could be overcrowding at those sites. 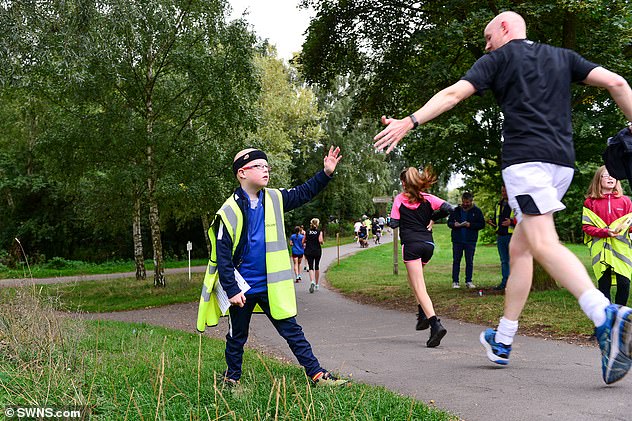 A statement from parkrun said: ‘Despite legal permission to return and support from Government, Public Health England and Sport England, a combination of obstacles including misunderstanding the Government’s roadmap, reluctance, hesitation and unnecessary red tape threatens to delay the return of parkrun indeﬁnitely.

‘Parkrun UK must make a decision two weeks ahead of the planned return on whether restarting events on 5 June is viable.

‘With all other sports returning, alongside the reopening of indoor dining and hospitality, further roadblocks to parkrun’s return feel unreasonable, with non-response, red tape and internal administrative processes standing in the way of the inclusive, community physical activity.’