Parliament has exerted its powers to seize private documents from Facebook after Mark Zuckerberg declined to appear before MPs and answer their questions.

The closely guarded files, some of which are said to contain private emails between Zuckerberg and private executives, are alleged to include information concerning the media giant’s decisions on the handling of data.

The legal move comes less than a year after the company fell into turmoil for harvesting data from 87million US users during the Cambridge Analytica scandal.

Following Zuckerberg’s repeated refusal to answer questions, MPs in charge of the inquiry into fake news decided to exert their legal powers.

Last Monday chair of the culture, media and sport select committee Damian Collins demanded Six4Three, the US software company suing Facebook, hand in the internal documents they have access to during a business trip.

Founder Ted Kramer was sent a serjeant at arms to his hotel and the company was then given a final warning and a two-hour deadline to adhere to parliament’s legal orders.

However, according to reports, when the software firm founder did not oblige he was escorted to parliament and told to hand in the documents or face jail.

On Friday night lawyer for Six4Three Stuart Gross, confirmed to news group CNN that the British committee had obtained the sealed documents. 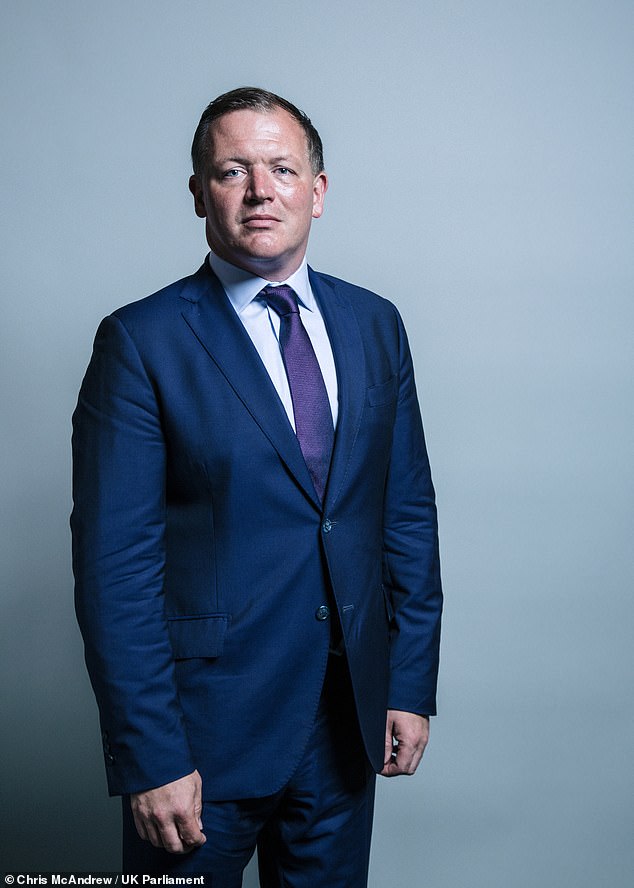 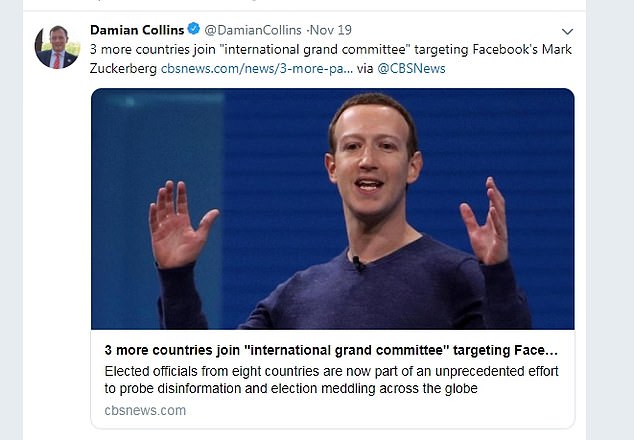 Mr Collins told The Guardian: ‘We are in uncharted territory.

The recent move by parliament comes amid the ongoing scrutiny that Facebook has fallen under regarding private data.

Since it was exposed by the Observer in March the American company has lost more than $100bn in value.

The documents are believed to include the decisions that seniors made at the company in the years before the Cambridge Analytica scandal.