Pat Cummins insisted David Warner retains the ‘absolute support’ of the Australian team, as the furore over his leadership ban shows no sign of abating.

Four years ago, Cricket Australia (CA) banned the former Test vice-captain was banned from any leadership over his part in the Cape Town ball-tampering affair.

Last month, CA passed an amendment to its code of conduct, which was expected to allow Warner to request a review of the sanction. But both were on Wednesday told by the independent panel of code-of-conduct commissioners they were holding firm on the matter.

Warner subsequently withdrew his appeal against his lifetime captaincy ban, with an explosive statement in which he accused the Review Panel of seeking a ‘public lynching’.

The saga took a fresh twist on Thursday, when manager James Erskine accused cricket officials of giving players permission to tamper with the ball.

Speaking during day one of the second Test against the West Indies in Adelaide, Cummins said the players remained fully behind Warner.

‘I haven’t heard the comments [from Warner’s agent] today, but I have chatted with David and he’s great,’ the Aussie captain, who is missing the Test through injury, told Adam Gilchrist on Fox Sports. 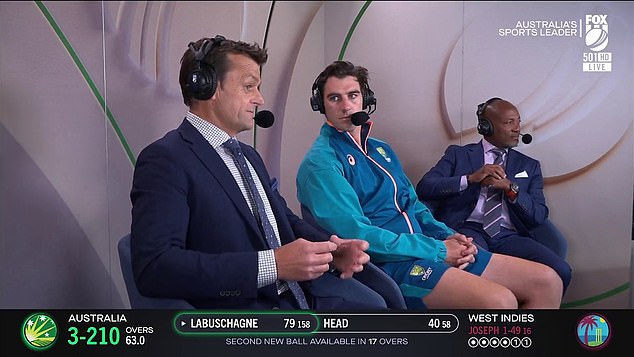 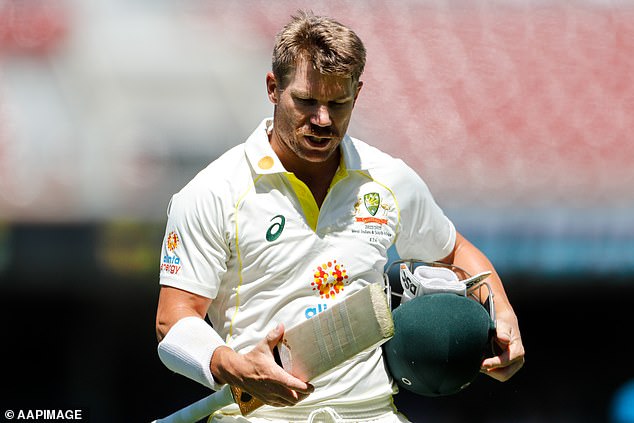 Warner withdrew his appeal against his lifetime captaincy ban on Wednesday 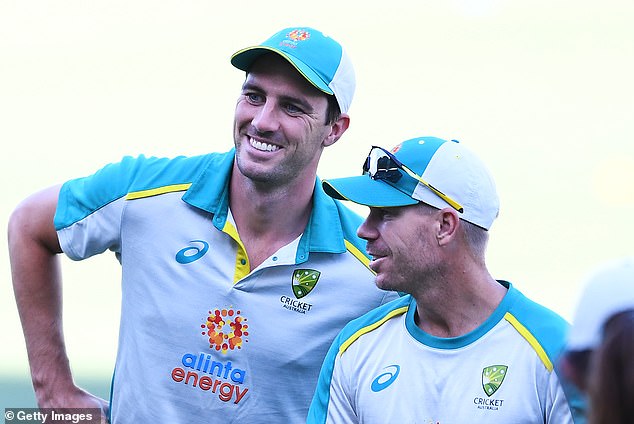 ‘We really support David and he’s a huge member of our side and he’s been fantastic with me throughout my whole career.’

‘In this side he’s been an awesome leader, especially in the last few years. He has our absolute support and we really back him and respect his decision.’

During the third Test match of the series against South Africa at Newlands in 2018, Warner and former Australia captain Steve Smith directed batter Cameron Bancroft to tamper the ball using a piece of sandpaper.

Bancroft was suspended from cricket for nine months, while Warner and Smith were all banned from the game for 12 months for their role in the Cape Town incident. 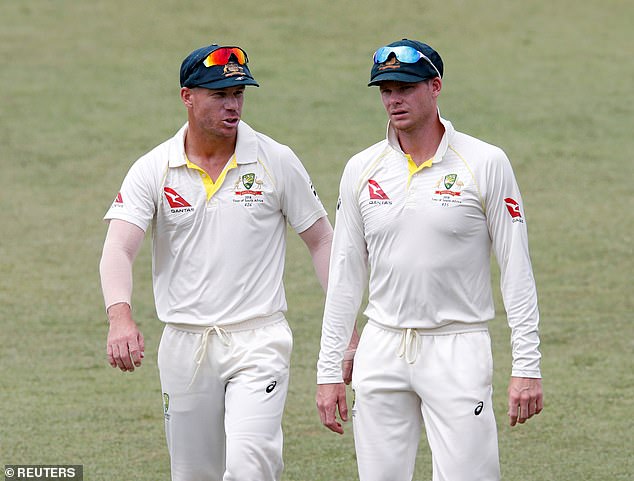 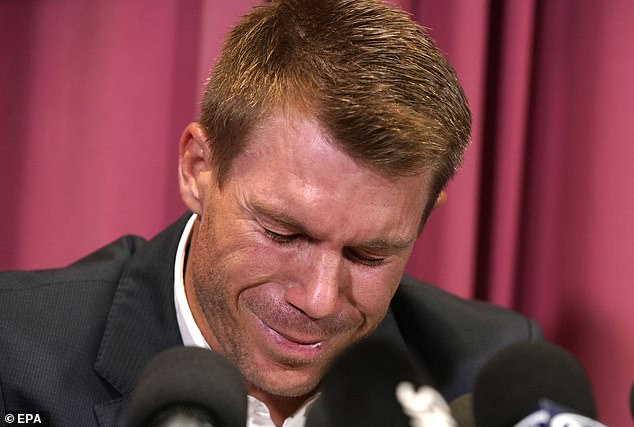 The latter was also prevented from holding any captaincy roles for two years, while then-coach Darren Lehmann stepped down.

As part of the sanctions, CA also insisted Warner should receive a lifetime suspension from captaincy roles. But the 36-year-old had hoped to be considered again, after CA amended its policy last month.

That particular door appears to have been slam shut this week, after he lashed out at the Review Panel.

Meanwhile, Erskine alleged the officials were ‘berating the team for losing against South Africa’ after the Test. 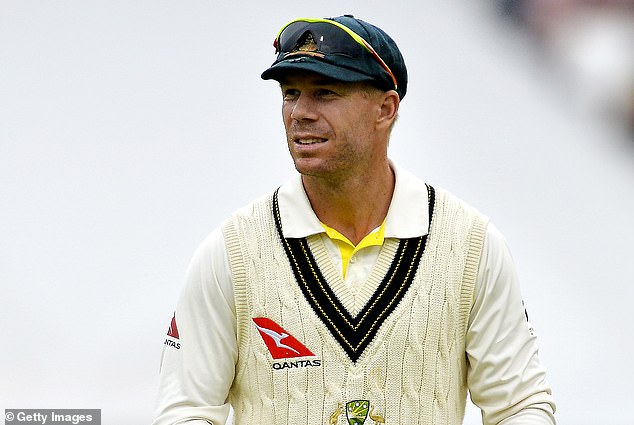 At no stage did Erskine state the officials allegedly involved were from Cricket Australia, but he slammed its handling of the scandal when it first broke, alleging the investigation was rushed and his client was made a scapegoat for the affair.

‘Cricket Australia had the whole process, the [Iain] Roy report was done in four days.’