Pat Rafter reveals Ash Barty and her Australian Open opponent Danielle ‘Danimal’ Collins had a secret feud during grand slam final: ‘There was no love lost’

Australian tennis great Pat Rafter has lifted the lid on a secret feud between Ash Barty and Danielle Collins.

The pair contested the Australian Open final in January – and two-time grand slam winner Rafter revealed there was ‘no love lost’ on court at Melbourne Park.

‘I knew with her (Barty) and Danielle, they had a bit of a …what’s the word – there was no love lost anyway,’ Rafter said.

‘Danielle’s pretty feisty. And Ash didn’t want to lose to her.’

After Barty won the first set easily, Collins – nicknamed ‘Danimal’ on the WTA Tour due to her highly aggressive nature – stormed back in the second set to take a 5-1 lead. 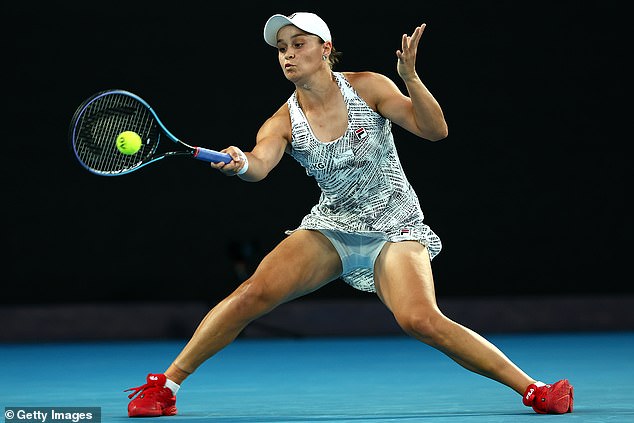 Barty hadn’t dropped a set all tournament and momentum looked to be shifting in the women’s singles final.

Spurred on by the boisterous home crowd, Barty composed herself and forced a tiebreak.

Moments later the world number one became the first Australian since Chris O’Neil in 1978 to win her home grand slam.

She then shocked the tennis world in March by announcing her retirement from the sport, citing a lack of drive. 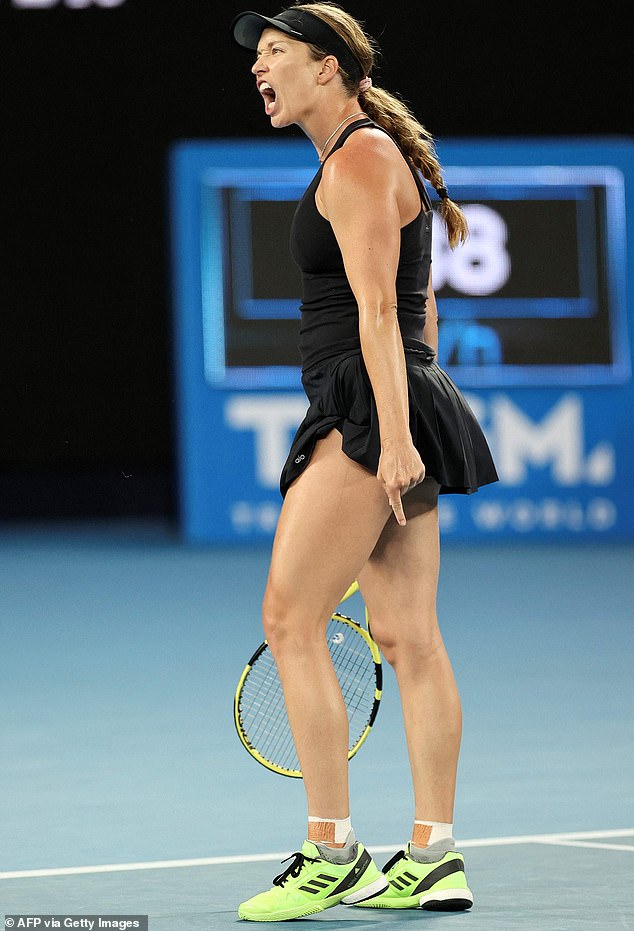 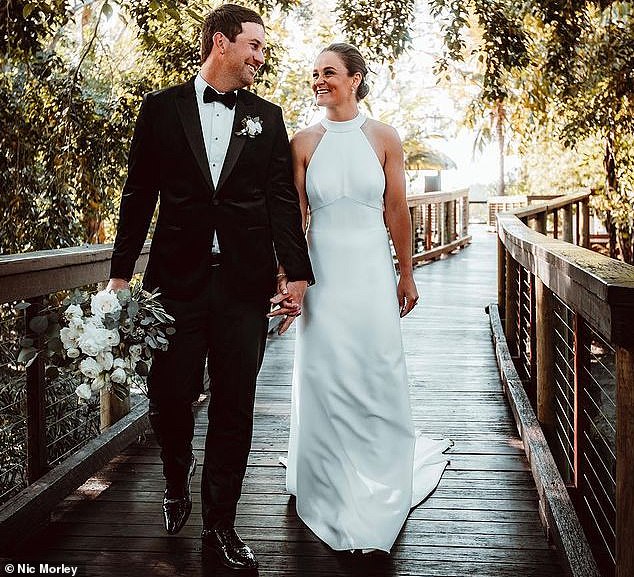 Like many tennis fans, Rafter hoped the fellow Queenslander would reverse her decision – but lauded Barty’s decision.

‘If you don’t have the drive, you can’t play and Ash had lost a bit of that and she said it was time for her (to retire) and you’ve got to respect that,’ he said.

‘We all secretly hope she will come back, but the pressure and expectation and all the things that go along with it…it’s not easy.’