Patient, 27, who killed herself had asked therapist for a note she could send to Dignitas

A woman driven to suicide by her eating disorder and diabetes had asked her therapist for notes she could send to Dignitas to avoid killing herself at home.

An inquest heard Megan Davison penned a six page suicide letter explaining her battle with diabulimia after she was refused the dossier for Dignitas.

Tragic Ms Davison even texted the therapist about her suicide to avoid her parents finding her body.

The 27-year-old’s body was found by police who had eventually been alerted by the therapist who received Ms Davison’s text message.

Ms Davison died on August 4 last year after struggling with a mixture of diabetes and an eating disorder.

She had been discharged from mental health services just three days before she took her own life, after it was judged she did not to have clinical depression and had full capacity, the inquest heard.

Ms Davison had previously tried to kill herself at the end of 2016 through an overdose.

On the morning of her death she had texted therapist, Renata Harris, saying: ‘Please make sure the emergency services find my body so my parents don’t have to.’

The therapist decided the text had no ‘immediate implications’ and so did not tell anyone about it for almost an hour.

When police were contacted they went to Ms Davison’s home in Cheshunt, Hertfordshire, and found her body. 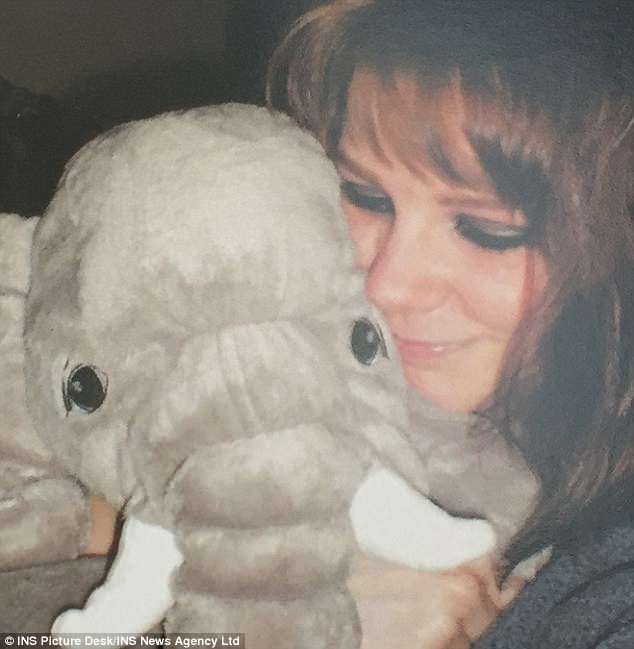 On the morning of her death Ms Davison had texted therapist, Renata Harris, saying ‘please make sure the emergency services find my body so my parents don’t have to’

The therapist had also been asked by Ms Davison just a month before for a dossier that could be sent to Dignitas, an assisted suicide facility in Switzerland.

When the therapist said that she could not provide this, Ms Davison responded: ‘Thanks for trying, good to see the system winning again.

‘The Dignitas route would have stopped me wanting to hide everything from family.’

Ms Davison had made it clear to her treatment team that she did not want her family to find out about what she had asked for.

A meeting of Ms Davison’s care team, which excluded Ms Harris, was held on August 1 2017, just three days before she took her own life. 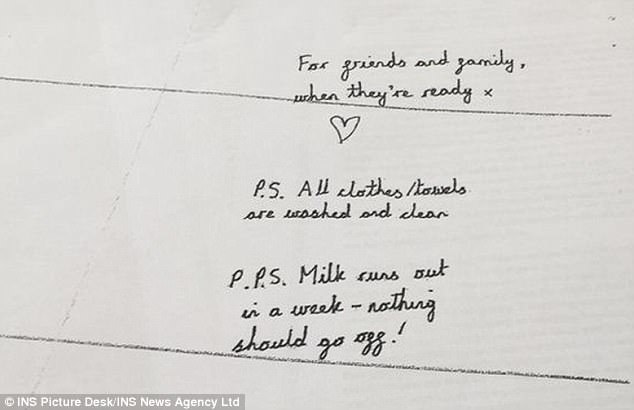 At this meeting it was determined that Ms Davison had full capacity and was not suffering the signs of clinical depression, having been prescribed and taken off anti depressants without significant change in her mental state.

As Ms Davison had said she wanted to end her treatment with the mental health team, the meeting decided that the best course of action would be to let her leave and keep the door open for a return.

Police rushed to Ms Davison’s house in Cheshunt on the morning of August 4 after Ms Harris reported the message she had received.

Officers found Ms Davison’s body and next to it she had left a six-page letter detailing her struggle with diabulimia, an unrecognised medical condition where the sufferer chooses not to inject themselves with insulin in an attempt to lose weight. 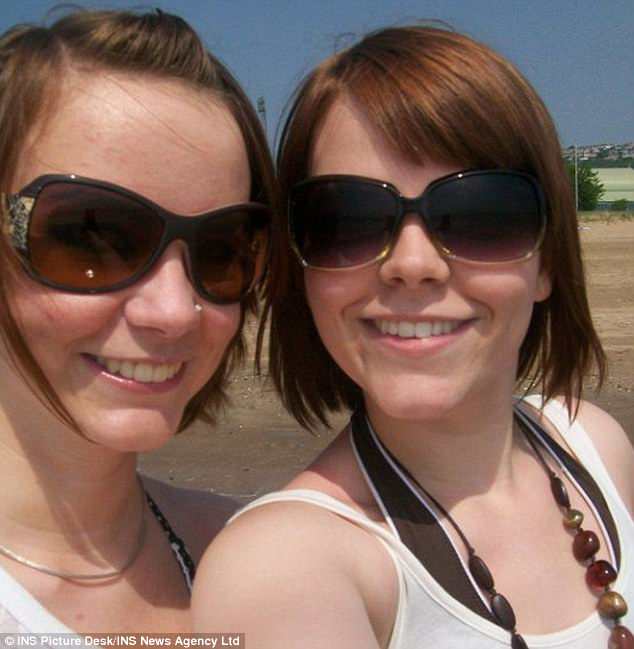 Police rushed to Ms Davison’s house in Cheshunt on the morning of August 4 after Ms Harris reported the message she had received. Pictured: Ms Davison and her sister Olivia

Those diagnosed with Type 1 diabetes, like Ms Davison, inject insulin to manage the level of sugar in their blood and must check the levels in their body frequently.

Potential side effects of not managing the illness include blindness and a numbing of extremities, which can lead to the amputation of limbs.

A statement read to the coroner on Ms Harris’ behalf said: ‘Ms Davison asked me for a dossier to send to Dignitas.

‘I told her providing a report would be contrary to UK law.

‘She sent me a message saying ‘Thanks for trying, good to see the system winning again, The Dignitas route would have stopped me wanting to hide everything from family’. 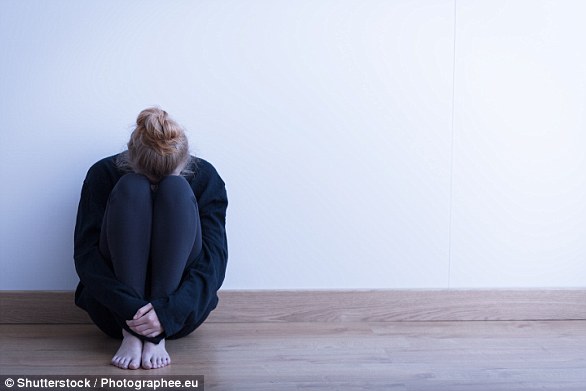 The condition sometimes begins with body image issues, or a desire to lose weight

Diabulimia refers to an eating disorder in a person with diabetes, typically type I.

Medical professionals sometimes use the term ED-DMT1, Eating Disorder Diabetes Mellitus Type 1, which refers to any type of eating disorder that co-occurs with type 1 diabetes

Sufferers of Diabulimia purposefully restrict insulin in order for them to lose weight.

The condition sometimes begins with body image issues, or a desire to lose weight.

Treatment can be difficult because type 1 diabetes sufferes tend to show a higher dropout rates and poorer treatment outcomes than other patients.

‘I did not think think Dignitas provided an immediate threat.

‘I firmly thought Megan was more stable and that Dignitas was just an attempt to stay informed.’

Ms Harris continued: ‘At 6:54am on August 4 Megan texted me saying: ‘Please make sure that emergency services find my body so my parents don’t have to’.

‘I didn’t see the message until 8:10 am and I didn’t consider the message to have immediate implications. At 8:50 I decided to get others involved.

‘I was called by police at about 10:00am to say they had found Megan.’

Senior Hertfordshire Coroner Geoffrey Sullivan said: ‘The eating disorder started at the young age of 12 and Ms Davison was diagnosed with diabetes at 16 years. 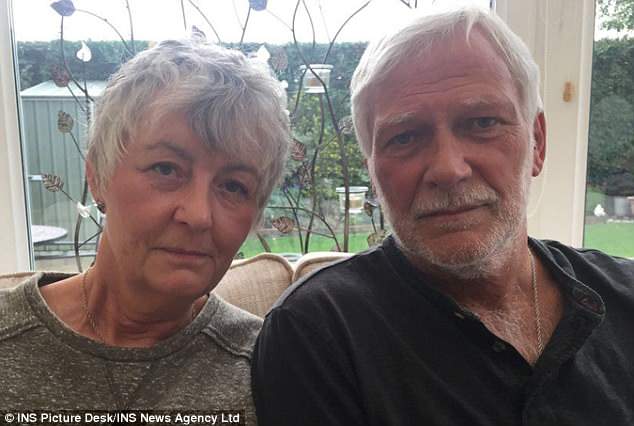 ‘Her eating disorder would cause her to starve herself.

‘Megan soon realised not taking insulin would assist her in losing weight, so she would inject her self with less insulin than she needed.

‘This caused her numerous admissions to hospital. She would also overdose on her insulin.

‘The admissions to hospital did not seem to have any lasting effect on her.

‘Megan’s intractable and terrible eating disorder and the mental distress led to her suicide.’

Mr Arvind Sharma, a consultant psychiatrist who saw Ms Davison in the lead up to her death, said: ‘She was more distressed than depressed.’

Recording a suicide verdict, Coroner Geoffrey Sullivan said: ‘There’s nothing I can see in the evidence that makes me consider it likely that any parties, acts or admissions made has caused or contributed to this death.’