Patients trying to see a GP are being screened by receptionists in a controversial scheme designed to cut the number of appointments.

Under an NHS drive to free up doctors’ time, clerical staff are being trained as ‘care navigators’.

They are being sent on a half-day course and taught how to direct patients to other health professionals, including nurses, pharmacists or physiotherapists.

The scheme was devised to reduce ‘avoidable’ appointments and is gradually being adopted by surgeries across England.

GPs say up to a quarter of consultations are unnecessary and taken up by patients who could look after themselves at home or see another health professional.

Under an NHS drive to free up doctors’ time, clerical staff are being trained as ‘care navigators’ (stock photo)

But campaigners say it is ‘absolutely ridiculous’, adding that patients are upset at having to discuss personal health matters with a receptionist, in earshot of the waiting room.

There are also concerns that staff will overlook serious symptoms or put people off from trying to make an appointment in the first place.

The scheme is being trialled in surgeries in London, Devon, Birmingham, East Lancashire, West Yorkshire, Tyne and Wear and Greater Manchester.

Patients who ring the surgery to make an appointment – or come in to the clinic – are put through to a receptionist or other admin worker and asked why they want to see a GP.

If the receptionists believe it isn’t appropriate or necessary for patients to see a GP, they will be told to see a nurse, pharmacist, physiotherapist or dentist instead. 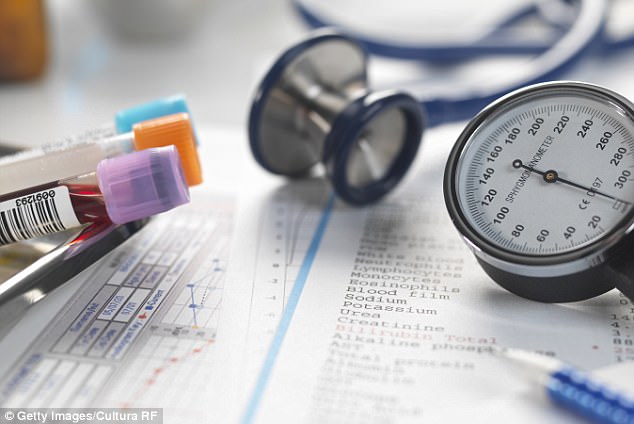 One trial covering six surgeries and 64,000 patients in West Yorkshire found that the scheme freed up 930 hours of GPs’ time in ten months. One receptionist described it as ‘reception-plus’.

Rachel Power, chief executive of the Patients’ Association, said: ‘General practice remains the key route into the NHS for most people, so this will feel like a major change.

‘Add to that the growing financial crisis in the NHS, and many may draw the conclusion that this is about saving money, not improving care.

‘The NHS has a lot of work to do, firstly to show that these arrangements are genuinely beneficial, and secondly to communicate that to patients, who at the moment naturally often feel alarmed to find their traditional route to a GP is seemingly gone.’

Russ McLean, chairman of the Patients’ Voices Group, said: ‘Patients are reluctant to discuss their personal health problems with people who don’t have the training and who might know them in their community. 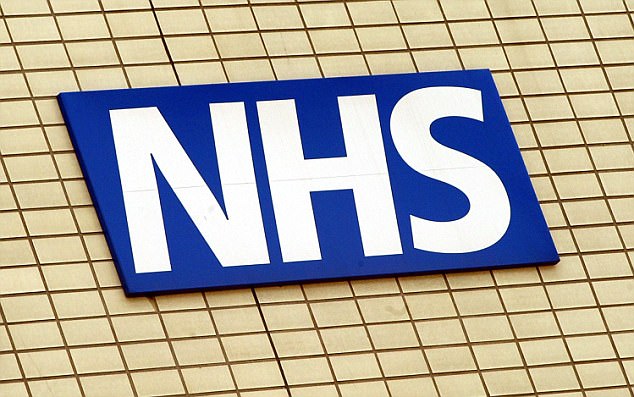 An NHS England spokesman said: ‘Care navigators are practice staff that are specially trained to offer patients the right choice of treatment at the right time’ (stock photo)

‘Patients are telling me there’s no privacy. Staff are just answering the phone in reception where they can be heard by other patients.

‘Spending thousands of pounds sending receptionists on a course – when there is no money in the health service – is absolutely ridiculous.’

Tom Cottam, policy manager at the charity Macmillan Cancer Support, said: ‘If staff such as GP receptionists are to play this role, it’s absolutely vital that they receive proper training and feel supported. This approach is not a silver bullet and these trained roles shouldn’t replace those of experts and specialists.’

Managers behind the scheme say patients can still demand to see a GP if they are unhappy about discussing their complaint with a care navigator.

But many patients, particularly the older generation, will not want to be forceful or make a fuss.

Richard Vautrey, chairman of the British Medical Association’s GP committee, said: ‘With appropriate training practice staff can be very helpful in guiding patients to get the best type of appointment. This might include a telephone or face-to-face consultation with a GP or other member of the practice staff.

‘Using their skills in this way, it ensures patients are more likely to see or speak to the best person to be able to deal with their problem.’

An NHS England spokesman said: ‘Care navigators are practice staff that are specially trained to offer patients the right choice of treatment at the right time.

‘It is already common for patients to inform reception staff about their needs but anyone who still wants to see a GP will always be able to do so.’

The cost of sending admin staff on the half-day course is not known.