Patrice Evra believes Juventus called upon quintessential Italian traits in securing their route to the Champions League semi-finals, describing the Sere A side’s defeat of Monaco as ‘ugly’.

Evra withstood a few nervous moments as Juventus sat back and allowed the French side to dictate the play, but after helping the Italians reach their first Champions League semi-final since 2002-03, the former Manchester United full back claimed that Ligue 1’s elite clubs could learn from a more combative style of play. 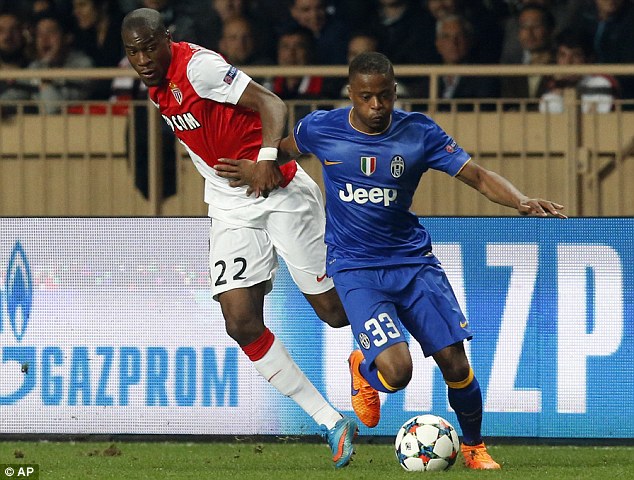 ‘I’m not scientist but for Paris Saint-Germain to lose to a big club like Barcelona and Monaco to lose to an experienced team like Juventus, but I think that in France we’re okay being the country that finishes second,’ the French defender told beIN Sports after the game.

‘We’ll have to take the next step, to have a different mentality. You have to respect the opponent but be more aggressive on the pitch.

‘I think the French teams sometimes doubt themselves. They play some beautiful games but when it comes down to it, do not go through.

‘We must give a nod to Monaco, who deserved more tonight. But, from our point of view, we never really doubted ourselves.

‘We played the Italian way – it’s solid, it’s ugly, but it works. I am happy and at the same time a little sad for Monaco. It was strange to return to Stade Louis II, where I spent many happy years.’ 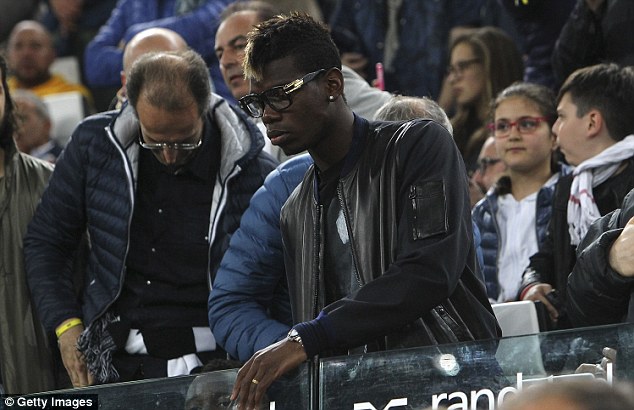 Meanwhile, Evra’s has urged compatriot Paul Pogba not to be tempted into a swift comeback from injury, after the 22-year-old was ruled out of action for 50 days when he injured a hamstring in the last-16 victory over Borussia Dortmund.

‘He’s hungry but he has an injury that requires attention,’ the left-back added. ‘He must not rush his return and instead have faith in the medical staff. He must only return if he’s 100 per cent.’