Patrice Evra has been looking back at some of his most memorable moments since retiring from football, and none come as grand as the 2008 Champions League final victory.

Manchester United triumphed over bitter Premier League rivals Chelsea on that rain-soaked night in Moscow, and Evra has revealed the secret ingredient behind the success.

It was the words of legendary boss Sir Alex Ferguson which ignited the flame insides the United players, and now 11-years later Evra has now revealed how the Scotsman got his message across. 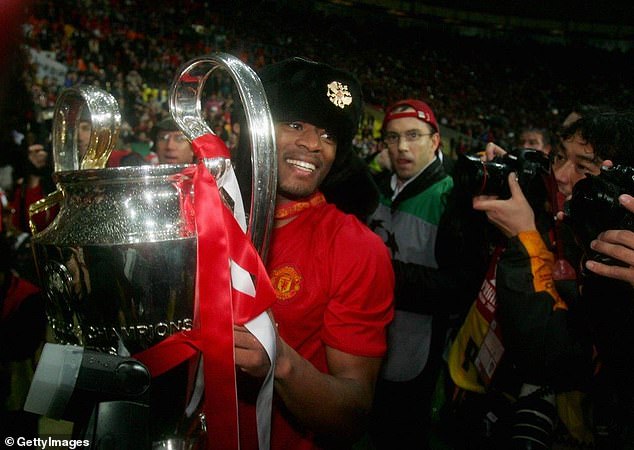 Speaking to The Players’ Tribune, Evra has delved into the past to give an unique insight into one of the greatest nights of United’s history.

Evra explains: ‘We were in the dressing room when the boss came in. As usual, the music stopped. You could hear a pin drop. Then Ferguson said, “I’ve already won.…”

‘We were like, What is he talking about? The game hasn’t even started.

‘Then Ferguson turned to me. “Look at Patrice,” he said. “He’s got 24 brothers and sisters. Imagine what his mother had to do to put food on the table.…” 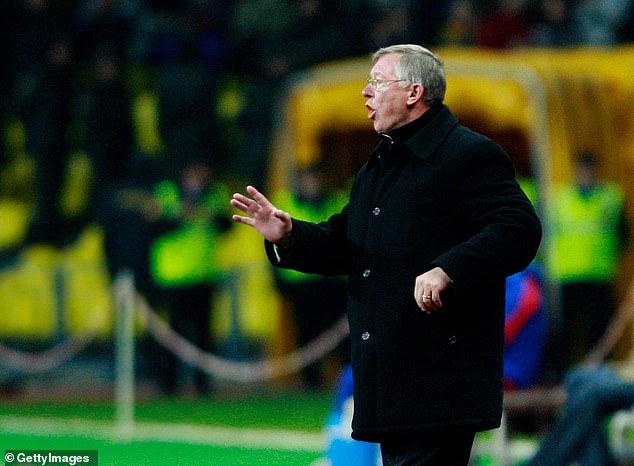 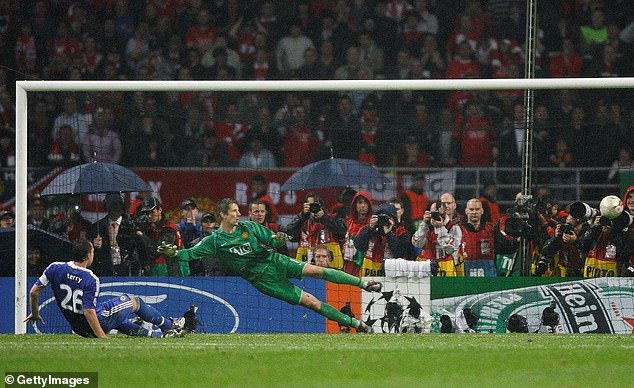 ‘Then he turned to Wayne Rooney. “Look at Wayne. He grew up in one of the toughest parts of Liverpool.…”

‘Then he turned to Park Ji-sung. “Look at Ji, he’s come all the way from South Korea…”

‘As the boss talked about our stories, we began to realise that he was referring to a fellowship. We were not just a football team — we were people from every corner of the world and now we were in Moscow fighting for a common cause,’ Evra added.

United went on to win the famous trophy for the third time in their history, defeating Chelsea after a nerve-wrecking penalty shootout.