When some of the inductees into the Premier League’s Hall of Fame were asked recently who may follow in their footsteps there were some unsurprising suggestions including Kevin De Bruyne, Harry Kane and Mohamed Salah.

Patrick Vieira’s hope that Wilfried Zaha will also do it, though, was one that made the ears prick up.

Now his manager, Vieira has a vested interest in Zaha doing well enough to be elevated into that discussion. 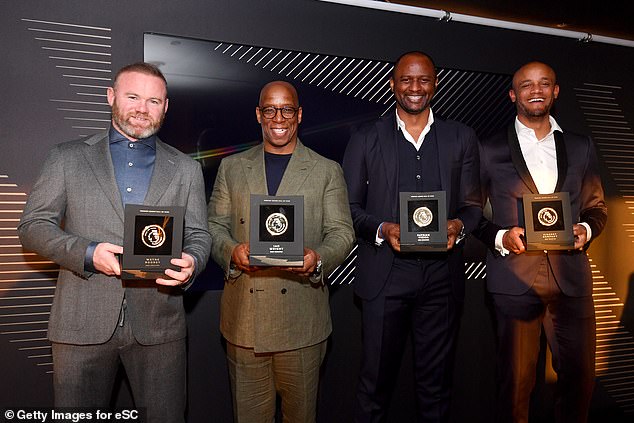 But it is Zaha’s body of work throughout his career that Vieira feels deserves recognition and, at Southampton, the Frenchman picked a fitting player to liken his talisman to.

‘Wilfried is a little bit like Matt Le Tissier I would say. When you play at Palace, at Southampton, you may not get the credit that you deserve if you’re not playing in one of the top four, top five teams. 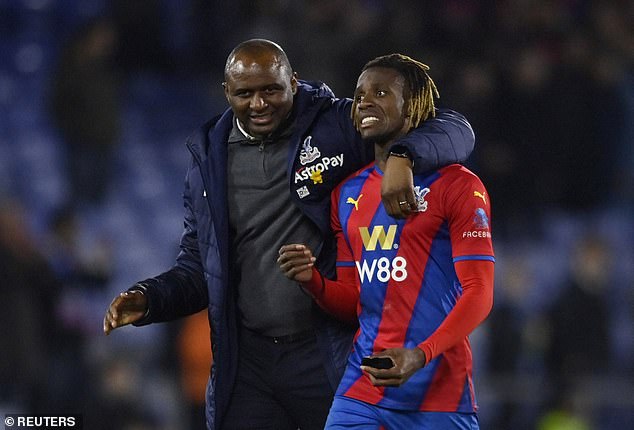 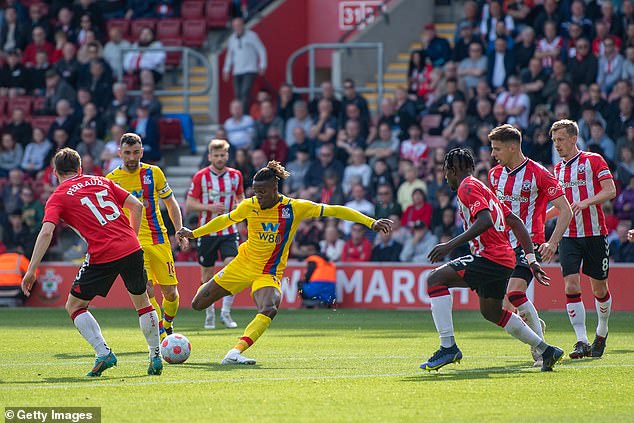 Who are the six new  inductees?

‘Hopefully they will get to the Hall Of Fame because what they did for Crystal Palace and [Southampton] you can’t take that away.

‘Wilfried since he has been in this football club has been an important player, has got a special talent, delivering every year that’s why I think it’s important for people to recognize his talent.’

Not all of Zaha’s 426 appearances, 81 goals and 73 assists during his two Palace spells have come in the Premier League but he is their all-time top scorer in the division and the main reason they have remained in it as long as they have since returning in 2013.

Vieira believes careers like Zaha’s should not be judged in the same way as those who hoover up team and personal honours.

‘It’s a different way of looking at quality, talented players’ he insisted. ‘Wilfried Zaha and Matt Le Tissier, they deserve a lot of credit for what they achieved for their respective football clubs.’ 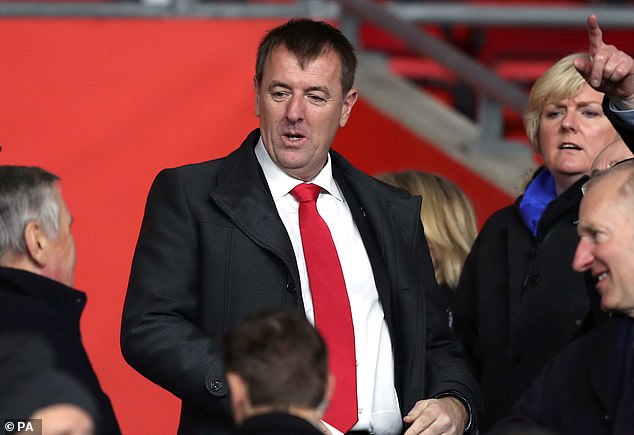 Zaha’s enduring value to Palace was there for all to see again at St Mary’s where he came off the bench to score a brilliant injury-time winner after Ebere Eze had cancelled out Oriol Romeu’s early header.

It was a career-best 12th league goal this season for Zaha though, ever hard-to-impress, World Cup winner Vieira said he should have more and has the ability to be a 20 goal-a-season man.

Now surrounded by the most attacking quality he has had at Palace that is a realistic target but, with his contract up in 2023, will he be around next season to aim for it?