‘It’s their family or the TAB’: Patti Newton ‘gives husband Bert an ultimatum and threatens to kick him out of their Melbourne home’ over the TV legend’s gambling habit

And according to Woman’s Day on Monday, Patti has finally reached breaking point.

The 73-year-old has reportedly given her TV legend husband an ultimatum: ‘It’s their family or the TAB’. 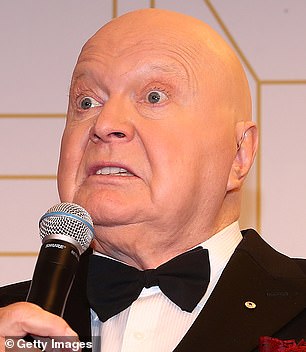 ‘It’s their family or the TAB’: Patti Newton (left) has reportedly given husband Bert (right) an ultimatum over his well-documented gambling habit

‘She’s at the point where she’s ready to throw her hands up and tell him it’s their family or the TAB – and since she’s meant to be in control of their finances, she’s keeping the house,’ a ‘friend’ of the couple told the publication.

‘Bert needs to knock this on the head quick smart or he’s going to find himself turfed out of their home,’ they added.

Bert, who was most recently photographed at a TAB in Melbourne in August, is said to frequent three gambling venues regularly.

A staff member from a TAB outlet in Kew told Woman’s Day the former Good Morning Australia host is ‘there at least three times a week’. 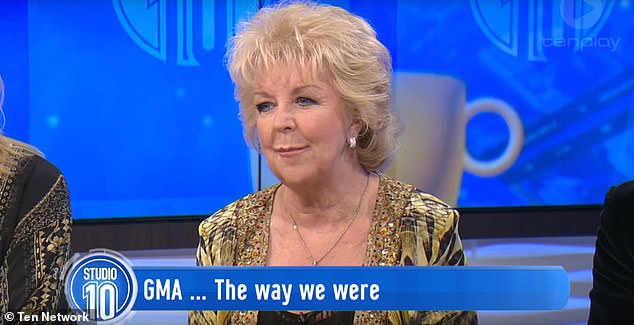 ‘Bert needs to knock this on the head quick smart or he will be turfed out’: According to Woman’s Day on Monday, Patti (pictured) has finally reached breaking point

It’s not the first time reports have surfaced of the 80-year-old’s gambling habit putting a a strain on his marriage.

Woman’s Day claimed back in March 2017 that Patti was ‘livid’ after photos were published of her husband visiting a bookmakers.

A friend reportedly said at the time: ‘Patti’s reaction will be: “Here we go again, how much did you lose this time?”‘

However, he insisted that Patti was controlling his spending by giving him a budget. 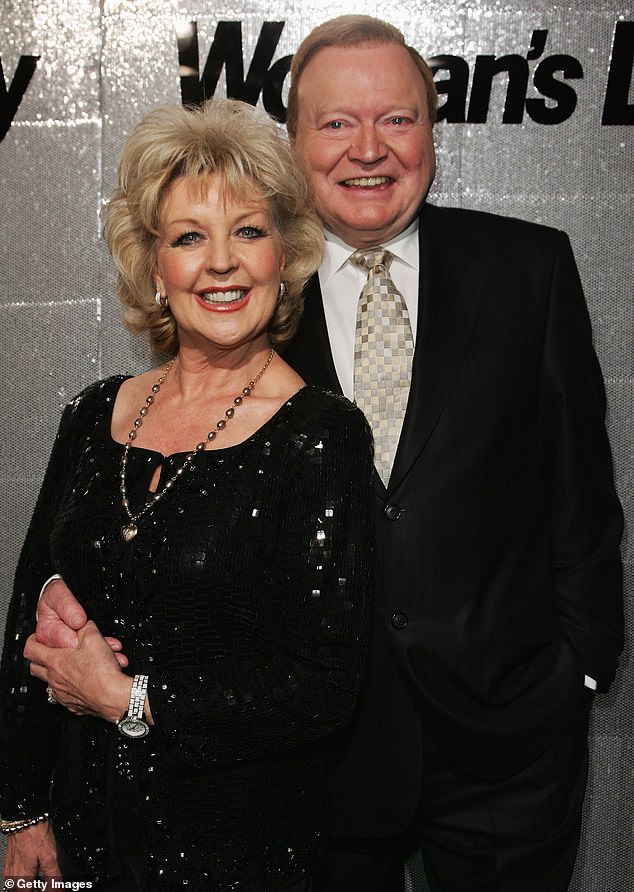 Money woes: At the height of his career, Bert was one of the highest-paid Australian TV stars. However, he and Patti were left $1million in debt back in 1993, reportedly as a result of Bert’s problem gambling. Pictured together in July 2008

‘He gambles a little bit,’ Ford explained. ‘What happens is Patti gives him some play money every week – about 100 bucks – and he goes down [to the TAB] and what he chooses to do with that is his business.’

At the height of his career, Bert was one of the highest-paid Australian TV stars.

But it hasn’t always been smooth sailing for him and Patti, as they were left $1million in debt back in 1993.

Their financial woes were rumoured to be the result of Bert’s problem gambling.

In addition to their past money troubles, the couple have faced several other issues in recent years.

Bert’s health has been a concern since 2012, when he underwent a quadruple heart bypass.

Meanwhile, their son Matthew Newton has also faced a number of controversies relating to accusations of domestic violence. 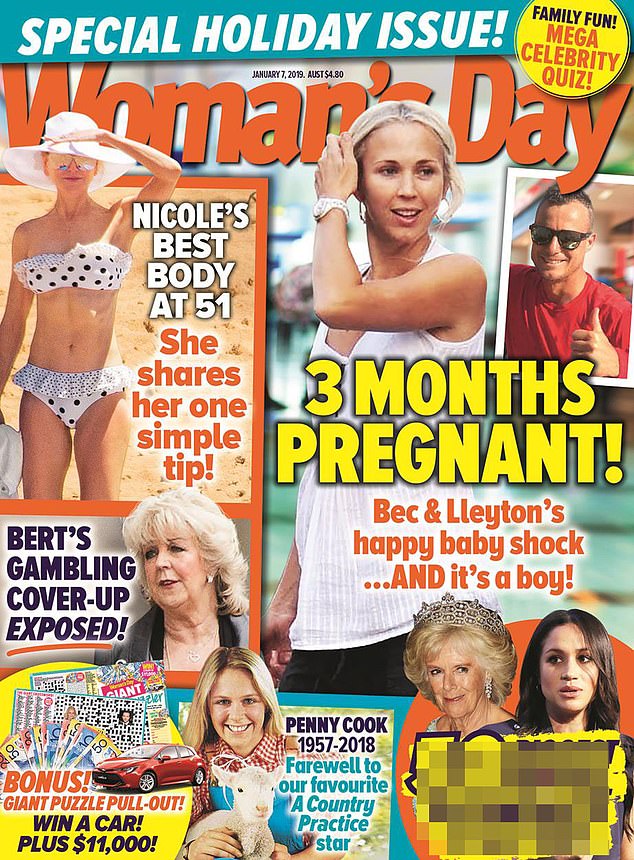 Read more: The full story is featured in this week’s issue of Woman’s Day, on sale now