Patti Newton recently stumbled upon a horrific secret while looking into her family history for the SBS series Who Do You Think You Are?

But the bubbly wife of Bert Newton looks as though she has taken the discovery in her stride.

On Wednesday, the 73-year-old had a spring in her step as she spent the afternoon in Melbourne with her daughter Lauren and Lauren’s youngest son Monty.

Spring in her step! Patti Newton looked radiant and happy as she spent the afternoon with her daughter and grandson… following her discovery of a horrific family secret kept hidden for years

Two-year-old Monty is the fourth child of Lauren, 38.

The wife of media personality Bert cut a casual figure in a pair of charcoal jeans and black ankle boots.

She added some interest to her outfit with an animal print zip-up top and a bright purple jacket.

All smiles! Patti, 73, was all smiles as she spent the afternoon in Melbourne with her daughter Lauren and Lauren’s youngest son Monty

The entertainer let her blonde locks blow in the wind and they appeared voluminous and perfectly coloured.

She also had a large Oroton bag slung over the back of Monty’s pushchair.

The beaming Melbourne sun appeared to be a strain on the eyes as she wandered along the street, but Patti retained a beaming smile. 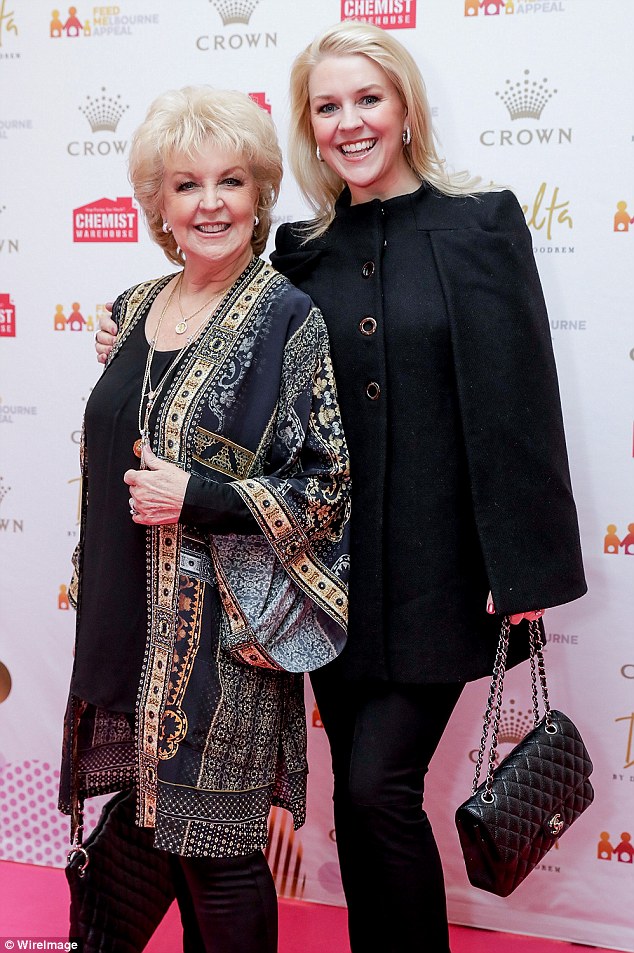 On Monday, a source close to Patti told New Idea that the blonde media personality felt ‘betrayed’ by her dark discovery on Who Do You Think You Are?

The full history of Patti’s clan will be detailed in an episode of the show, which traces the ancestry of celebrities, set to air next month.

In the show, the veteran entertainer will come across a dark secret while looking into her father’s family tree.

On Patti’s paternal line, the death of an infant baby several generations back was the subject of a high-profile media storm and subsequent criminal trial. 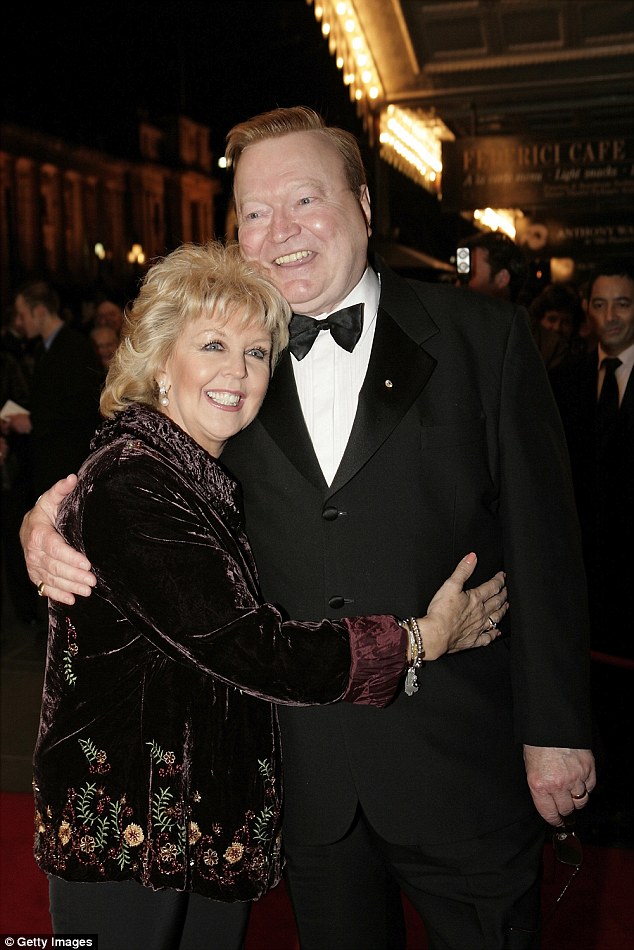 Happy ever after: Patti and Bert will have been married for 44 years this year