Paul Gallen will finish his boxing career with a rematch against Justin Hodges as the NRL legend looks to finally silence his bitter rival in Sydney.

Gallen defeated the former Broncos star via a third round technical knockout last month, but there remains plenty of animosity after Hodges claimed his rival illegally attacked him while backed up against the ropes.

Former Sharks captain Gallen, 41, will aim to prove his class in no uncertain terms when they meet again on November 23, and revealed that the bout will be the final fight of his successful eight-year career.

‘I have agreed with No Limit (boxing promoters) to fight Hodges on November 23 – and this is it,’ Gallen told News Corp.

‘This will 100 per cent be my final fight. It’s the end of my four fight contract with No Limit.

‘I realised in the final two rounds of my Kris Terzievski fight (last May) that I’m not the fighter I once was.  I’m getting older and after 20 years of professional sport, it’s time to wind back.

‘I’m looking forward to going out with a win.’ 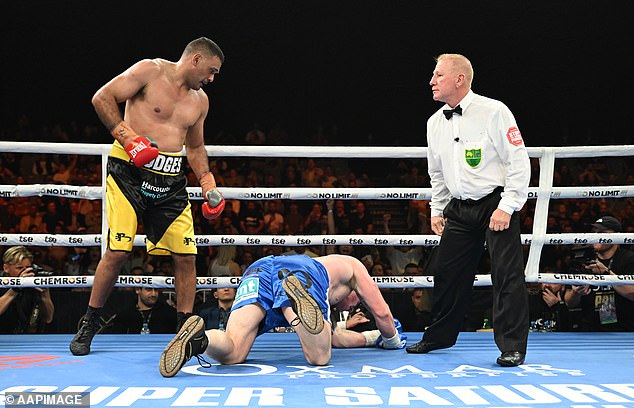 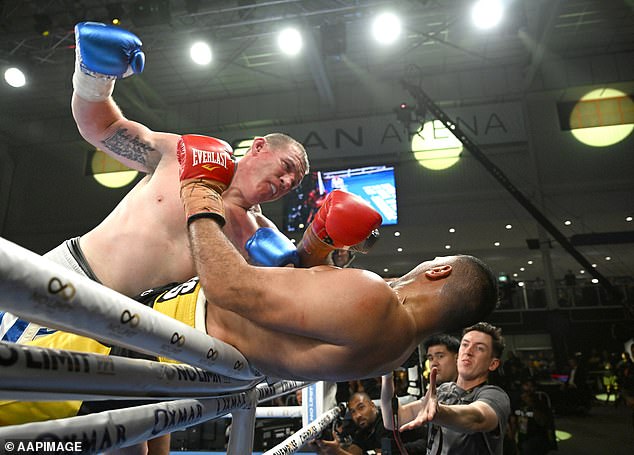 News Corp reports that the fight is expected to take place at the International Convention Centre in Darling Harbour, and Matt Lodge was the frontrunner to fight Gallen before a hand injury ruled him out.

Hodges, meanwhile, will train with former Australian heavyweight champion Faiga ‘Django’ Opelu as part of his preparations for the Gallen rematch.

‘I am pumped for the rematch,’ Hodges said. ‘I’ll knock him out this time.

‘Django wants to be in my camp the whole time too so that’s going to be unreal having a boxer of his experience to help me.’