England boss Gareth Southgate is ‘the answer to everything for us’, according to his former international team-mate Paul Gascoigne.

Gascoigne was England’s talisman at Euro 96 and was seen consoling Southgate after the defender’s penalty miss against Germany in the semi-final shootout.

England will attempt to join Italy and Spain in the Euro 2020 semis when they face Ukraine in Rome on Saturday night. 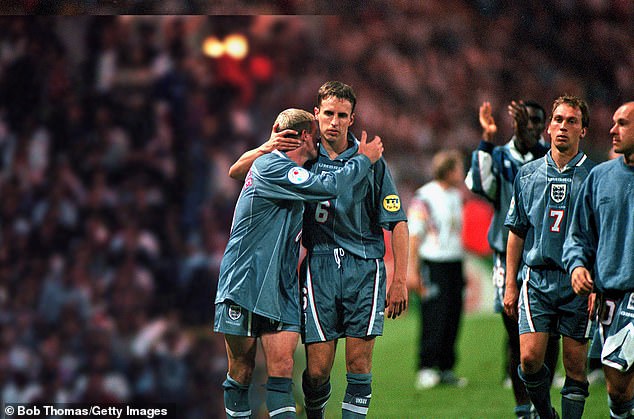 ‘The crucial thing is for as many England fans as possible to get to the game and, most importantly, get behind Gareth,’ Gascoigne told The Sun.

‘He’s the answer to everything for us, and we need to believe in him.

‘I know Gareth well and we’re still good mates so I know he’s got what it takes to take us all the way. He’s the key.

‘Gareth is amazing, and a good mate. I’ve spoken to him fairly recently before the tournament. 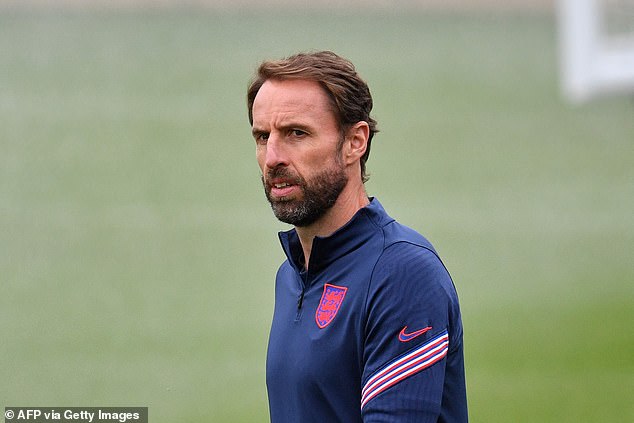 ‘We’ve always stayed in touch. When we played together, he was an amazing team-mate but a brilliant bloke off the pitch, too.

‘He’s always been good to me on a personal level. He’s very approachable. He understands people and he understands football. He’s a smart guy.

‘He’s also very proud of his role with England, which he should be. It’s the ultimate job for a football man, and he really deserves it.’