The husband of Loose Women’s Lisa Maxwell has been banned as a company director for submitting false tax returns – including for their wedding reception.

Paul Jessup, 46, has been disqualified from forming a company for 12 years following an investigation by the Insolvency Service.

He was the sole director of event management and production company Paragon Production Limited.

Jessup caused Paragon to reclaim unentitled VAT totalling £19,356 for services provided to him personally, including his own wedding reception and work on his private residence.

Paul Jessup, 46, has been disqualified from forming a company for 12 years following an investigation by the Insolvency Service 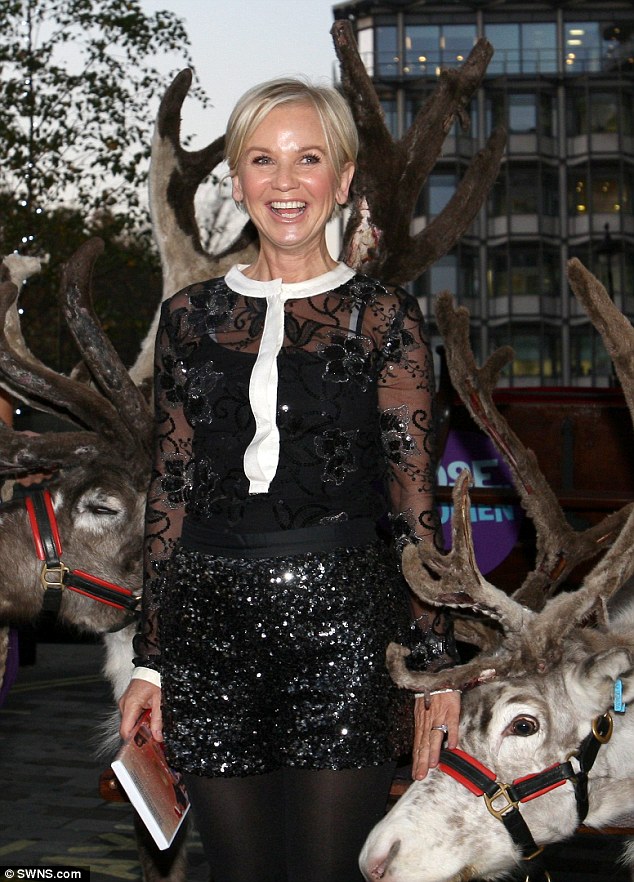 Jessup married Ms Maxwell, a panelist on the ITV daytime show, near their home in Edge, in Gloucestershire 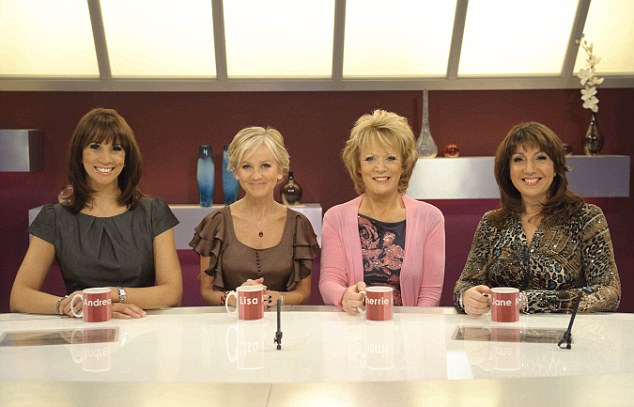 Jessup married Ms Maxwell, a former panelist on the ITV daytime show, (pictured second left) near their home in Edge

But investigators said he was unable to provide evidence Paragon had ‘held any events at all’ other than the wedding reception a year later.

Jessup married Ms Maxwell, a panelist on the ITV daytime show from 2009 to 2014, near their home in Edge, in Gloucestershire.

The actress is also known for her roles on police drama The Bill between 2002 and 2009.

The couple had angered locals by installing a huge gazebo at their Grade II-listed home before planning permission had been granted. 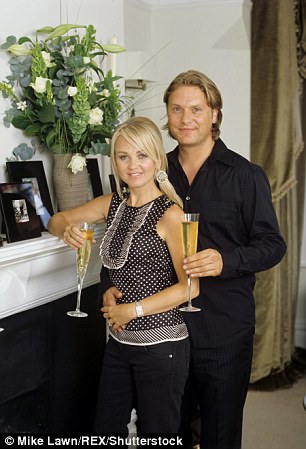 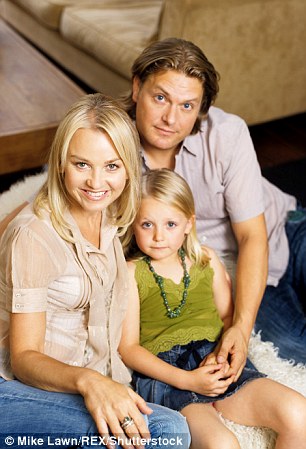 It’s now emerged Jessup also provided HMRC with eight false invoices in support of the VAT reclaims which showed materially different details to the originals and suggested the invoices were for legitimate company expenditure.

Furthermore, he also provided the liquidator with a further three invoices, which again materially differed from the originals.

He also failed to provide records that adequately explained whether Paragon was entitled to a further £121,427 which it received in VAT refunds. 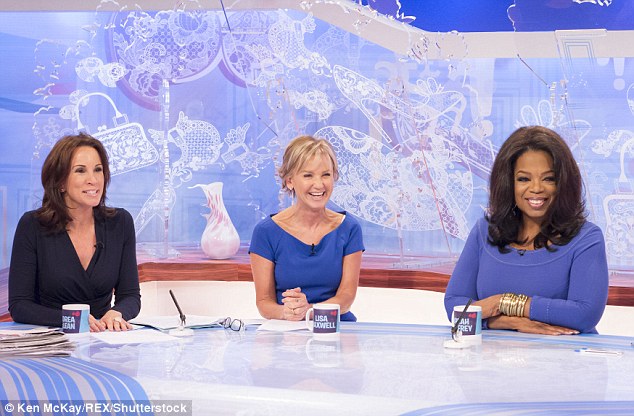 Jessup was also a director of The Intelligent Merchandise Company Limited, which was set up for the purpose of placing products in and producing merchandising for movies.

He failed to deliver sufficient records to show how £269,972 had been spent by the company between June and September 2013.

This represented almost the entirety of a £270,000 loan advanced by an investor and co-director. 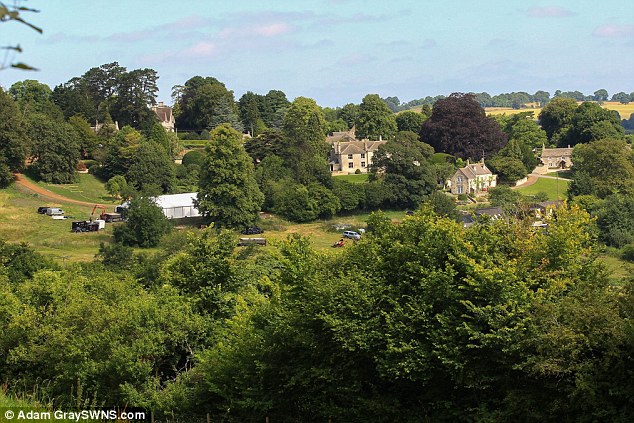 Sue Macleod, Chief Investigator at the Insolvency Service, said: ‘Directors must ensure that any monies they are reclaiming from HMRC is for legitimate, company expenditure and not for personal expenditure.

‘By submitting invoices to HMRC which were for his own benefit rather than the company’s benefit, the company obtained money from HMRC which it was not entitled to.

‘Directors also have a duty to ensure that proper accounting records are maintained and preserved.

‘Following insolvency, records should be delivered up to an insolvency practitioner so that the public can be sure that all funds spent by the company are for legitimate company expenditure.’ 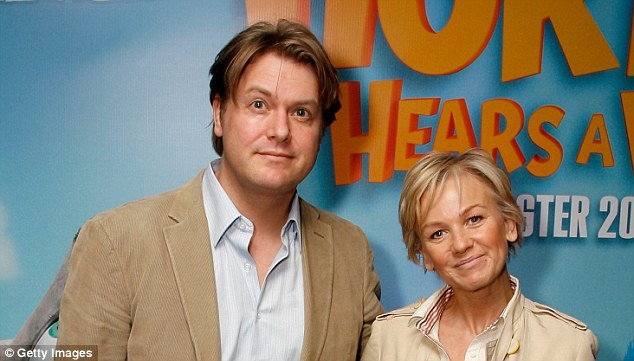 The husband of Loose Women star, Lisa Maxwell, (pictured together in 2008) has been disqualified for 12 years for submitting false tax returns