Paul Manafort loses bid to have his case thrown out

A federal judge on Friday dismissed a civil lawsuit filed by U.S. President Donald Trump’s former campaign chairman Paul Manafort that objected to the scope of Special Counsel Robert Mueller’s Russia investigation, saying his concerns could be addressed as part of the criminal proceedings.

‘A civil case is not the appropriate vehicle for taking issue with what a prosecutor has done in the past or where he might be headed in the future,’ Berman wrote, adding that Manafort will have the ‘opportunity to challenge any defects in the prosecution in the trial court or on direct appeal.’

Blow: Paul Manafort, who was trolled by a protester during a previous court appearance, did not get his charges tossed

A spokesman for Manafort, who is limited in what he can say due to a court-imposed media gag order, did not have any immediate comment on the judge’s ruling.

Manafort faces two indictments accusing him of conspiracy against the United States, conspiracy to launder money, failing to register as a foreign agent for lobbying work he did for the pro-Russia government of Ukraine, bank fraud and other offenses.

None of the charges relate directly to work Manafort performed for Trump’s campaign, however, and he has sought to have them dismissed on the grounds that U.S. Deputy Attorney General Rod Rosenstein ran afoul of the Justice Department’s rules governing the hiring of special counsels by giving Mueller too much investigative power.

Manafort, one of 22 individuals and entities charged by Mueller so far, has pleaded not guilty.

Friday’s loss in the civil case represents a setback, though the case was always viewed by legal experts as a long shot. 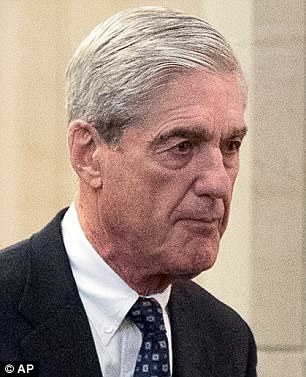 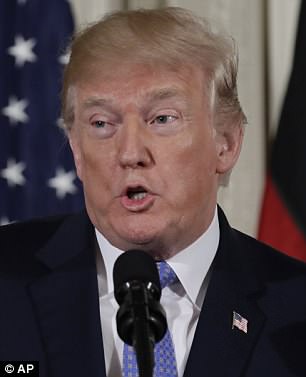 Challenge: Manafort’s legal team claimed that because Mueller was only supposed to look into Russia’s involvement in the 2016 election, the charges against him were invalid. Judge Amy Berman Jackson said it was up to him to argue that in a criminal, not civil, court

Defendants in criminal cases are generally not permitted to use civil cases to challenge their prosecutions, and the judge expressed deep skepticism when she heard oral arguments at a hearing earlier this month.

Jackson, who is also presiding over one of the two criminal cases against Manafort, is still weighing whether to dismiss one or more of the criminal charges based on similar legal arguments by Manafort’s lawyer Kevin Downing about the scope of Mueller’s powers.

Manafort had initially sought to use the civil case to dismiss the charges against him. But his lawyer later scaled back the relief being sought, saying he only wanted to prevent future charges from being filed against Manafort.

Next week in a federal court in Alexandria, Virginia, Manafort will ask another judge to consider dismissing charges against him from the second indictment.