Paul McGinley believes new US Open champion Matt Fitzpatrick is so obsessed with golf he is destined for a career like Sir Nick Faldo and win six majors.

The 27-year-old’s triumph at Brookline saw him become only the third Englishman to win the US Open in the last 90 years, following Tony Jacklin in 1970 and Justin Rose in 2013.

Former Ryder Cup captain McGinley: ‘There are very few players you see that have that obsession with the game to the extent that Tiger Woods had it and Faldo had it but I see it in this guy as well. Everything about his life revolves around his dedication to the game. 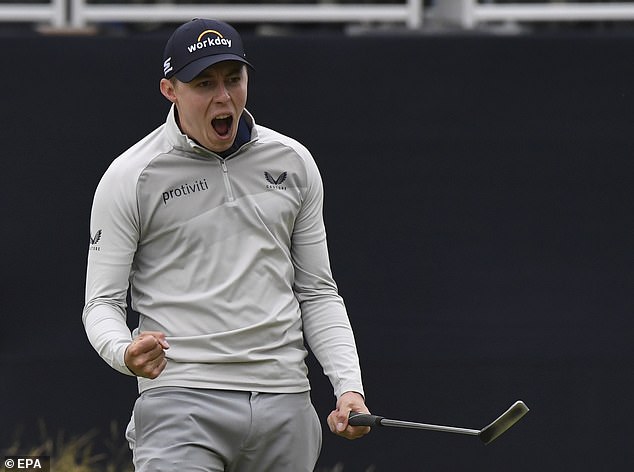 ‘I know it’s easy to get giddy over players when they have just won a major but I don’t see Fitz settling for just one, as a lot of guys have done.

‘He won’t rest on his laurels. He’ll be back at it in time for the Open at St Andrews next month.

‘Now he has made the breakthrough in the majors at a good age, I see him going on to be one of those guys who wins four or five majors, or maybe even six.’ 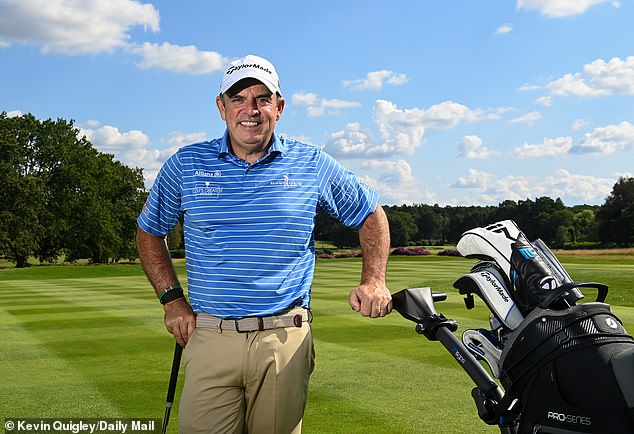 No British golfer in the last 100 years has won more than the six majors that Faldo claimed, with three Open titles and three at the Masters.

The closest Faldo came to winning the US Open was at Brookline, where he lost a play-off to Curtis Strange in 1988.

Faldo was among the many celebrities across the world of sport to pay tribute to Fitzpatrick, who held off the challenge of world No 1 Scottie Scheffler and Will Zalatoris to win on a thrilling last day, and welcome him to the majors club.

‘What a ball-striking performance and display of British bottle!’ said Faldo.