Paul Merson has revealed his anguish at receiving vile death threats directed at his family – and admitted he almost quit social media altogether as a result.

The Arsenal and Aston Villa legend was subjected to the sickening abuse on Instagram six months ago.

Merson says he regrets not informing the police after one chilling message targeted his wife, Kate, and children.

He said, via the Daily Star: ‘I had an atrocious one a while ago for saying that Manchester United wouldn’t win the league with Anthony Martial up front.

‘Someone said they would throw my wife in the canal and kill my kids.

‘I told my wife about it. We both just sat there in shock and went: “Wow!” 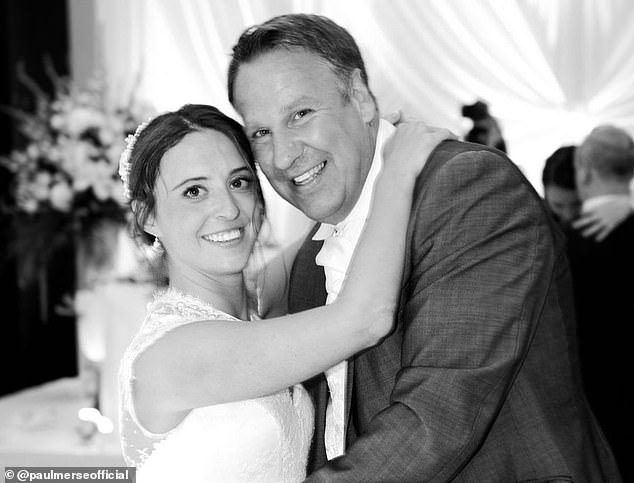 Merson, 52, detailed how a message threatened to ‘throw my wife in the canal and kill my kids’

‘My agent asked me if I wanted to go to the police but I said: “No, he’s obviously not well this guy, it’s my fault for reading it.”

‘Now I look back and I feel bad that I didn’t report it to the police just to teach him a lesson, you know? Another one that’s slipped away.

‘I said to someone the other day that I was coming off social media.

‘Sometimes it does affect me. On days when I’m not strong and people are calling me a druggie and worse. It is hard. You don’t need that stuff in your life.’ 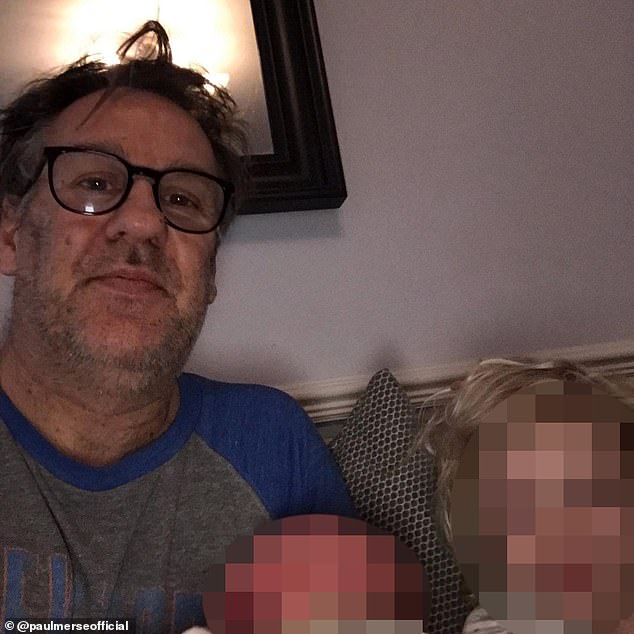 Arsenal and Aston Villa legend Merson, pictured with two of his children, admitted he regretted not reporting the abuse to the police 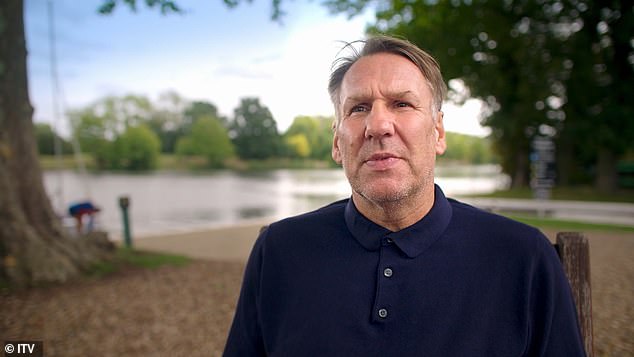 Merson has spoken openly about his battle with addictions to cocaine, gambling and alcohol

Merson, 52, is set to become a father to his eighth child this year – having announced the pregnancy while live on Sky Sports’ Soccer Saturday last month.

The former footballer, who also has children with two previous wives, Lorraine and Louise, has spoken openly in the past about his struggles with an addiction to cocaine, gambling and alcohol.

He appeared on TV show Harry’s Heroes in 2019 and admitted the experience put him on the ‘straight and narrow’.

‘The impact of being in the team, it saved my life,’ he told The Mirror. 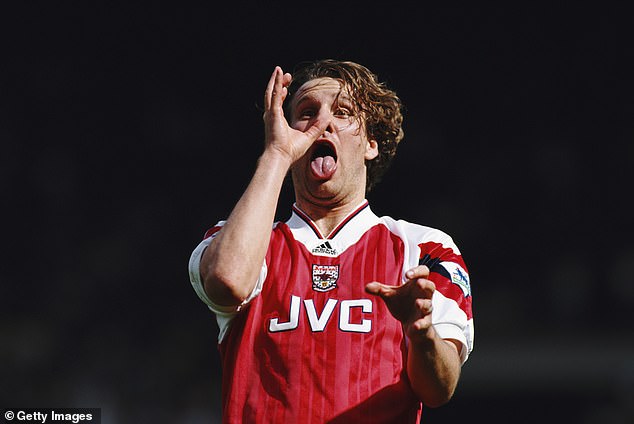 Pictured miming drinking in 1993, Merson is two years sober and on the ‘straight and narrow’

‘I was drinking at least 35 pints a week and gambling. But I’m sober and bet-free now.

‘As soon as I addressed the drinking, I didn’t gamble. I’ve come to realise I’m powerless over alcohol. I’m an alcoholic.’

Merson, who also told how he had wanted to commit suicide, has now been sober for more than two years.