The Manchester United midfielder was unavailable for the matches against Croatia and Sweden in September but has been back in Premier League action after recovering from the virus.

France take on Ukraine in a friendly on Wednesday before further Nations League matches against Sweden and Croatia. 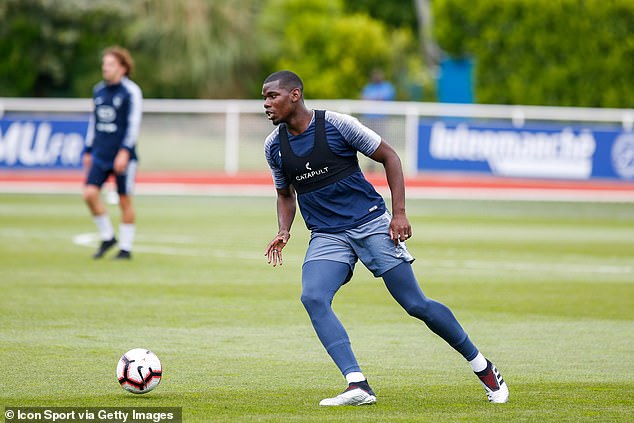 Pogba has had a mixed start to the season for Ole Gunnar Solskjaer’s side but was on target in the Carabao Cup victory over Brighton on Wednesday.

Arsenal target Houssem Aouar is also in the squad and is in line to receive his first senior camp for Les Bleus.

Aouar was called up to the last squad after Pogba’s withdrawal but he too was forced to miss out after later testing positive for Covid-19. 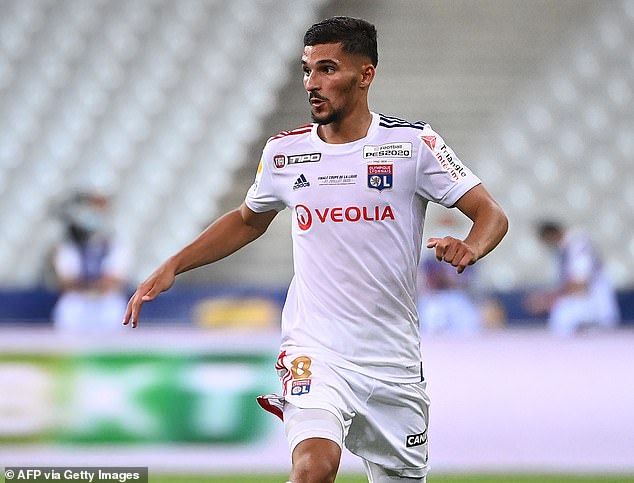 The Lyon midfielder has been heavily linked with a move to the Emirates but the two clubs have been unable to agree a fee.

However, the French side completed the signing of Lucas Paqueta from AC Milan which could pave the way for Aouar to join the Gunners before the window shuts.

Also returning to the France squad is Bayern Munich trio Benjamin Pavard, Kingsley Coman and Corentin Tolisso who were rested for the September fixtures following their involvement in the Champions League final.

Kylian Mbappe is also included after the forward withdrew from the squad following a positive coronavirus test after the 1-0 victory over Sweden in September.