Paul Pogba’s brother is the latest person to make a public intervention about the player’s Manchester United future by saying he will consider a move to Barcelona.

Pogba’s chequered Old Trafford career has been consistently plagued with talk of his leaving the club.

The France star has in turn shone and disappointed in a United shirt, with fans divided over whether his £89million return in 2016 was money well spent. 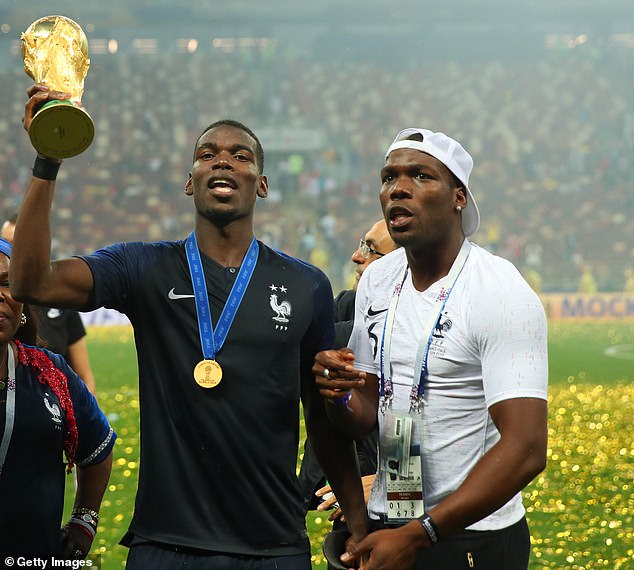 But his older brother Mathias Pogba, also a professional footballer at Slovenian club Tabor Sezana, has claimed Paul will consider his future after United’s Europa League final against Villarreal on 26 May.

Mathias was also clear on which club will lift the trophy.

‘Once he (Paul) wins the Europa League, then we will talk (about his future),’ Mathias told Spanish TV show El Chiringuito.

Barcelona have been heavily linked with a move for Pogba over the years. Last year their former head of transfers said the Catalan giants turned down a chance to sign the 28-year-old before Man United did. 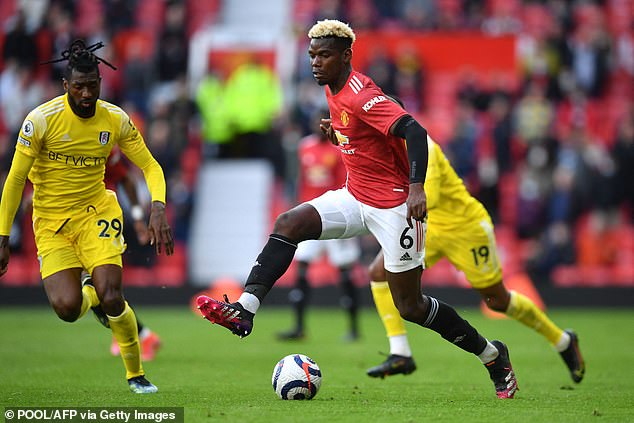 Asked to comment on Barcelona’s recently revived interest in his brother, Mathias continued: ‘I don’t know anything but I’m with you, I would sign tomorrow if that was the question.

Manchester United must address the question of Pogba’s future imminently, as he will move into the final year of his contract at the end of the season. 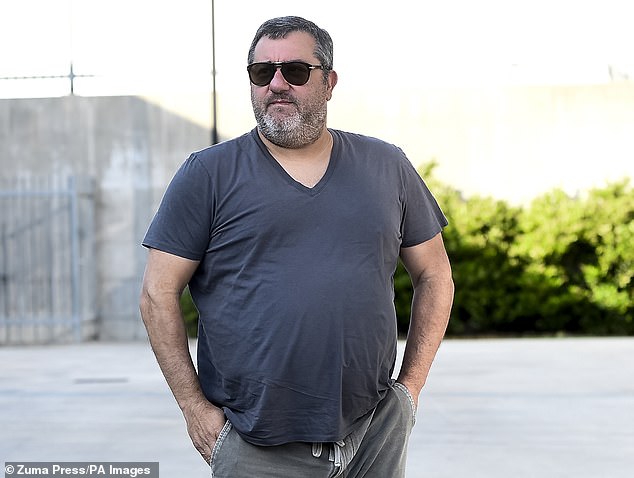 The France World Cup winner has had arguably his most successful campaign since returning to Old Trafford, and has been a key figure in Ole Gunnar Solskjaer’s side securing second place in the Premier League.

His agent Mino Raiola has consistently stirred up talk of Pogba leaving Old Trafford, most famously declaring in December that the Frenchman’s time at United was ‘over’.

Pogba himself raised eyebrows in October last year when he said it would be a ‘dream’ to play for Real Madrid.