A debt-ridden gardener who bludgeoned an 85-year-old widow to death with a hammer and stole her £7,000 diamond ring has been jailed for life.

The elderly victim’s granddaughter told how she was barely recognisable when family had to identify her body at a mortuary.

‘I have nightmares nearly every night, seeing her face and having the images burnt in my head of what looked hardly nothing like her, when having to identify her in the mortuary with my brother.’

The Old Bailey heard how Prause had worked for Mrs Coleman as a gardener for about six years but had gambling debts at the time of the murder. 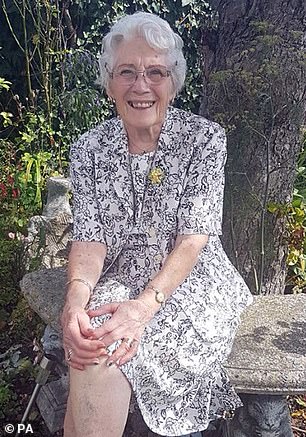 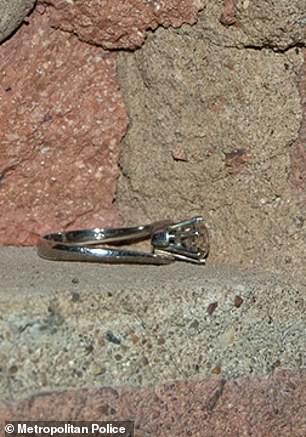 Former seamstress Rosina Coleman was found dead at her east London home in May. Her diamond ring was found in the killer’s shed 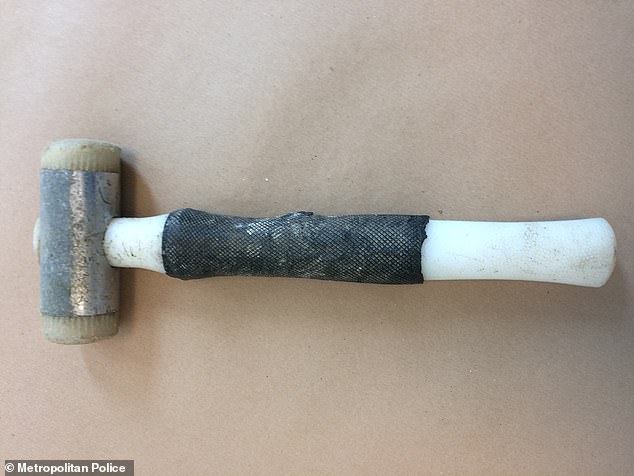 Judge Philip Katz QC jailed him for life with a minimum term of 22 years, describing the wounds inflicted on the vulnerable victim as ‘sickening’.

The judge told Prause: ‘Your attack with a hammer was brutal and sustained long enough for her to have defensive wounds. Her terror can only be imagined. There were at least 11 blows with severe force.’

On May 15, he donned latex gloves and battered her with a hammer in her bedroom before calling police, claiming he found the body when he arrived to mow the lawn.

Prause later admitted killing Mrs Coleman, claiming he acted out of anger at something she said.

Prosecutor Duncan Atkinson QC said: ‘He said that he had been under pressure for some time and if it had not been Rosie that day someone else ‘would have got it’.’

He said the defendant had set about staging the scene of a burglary before police arrived.

The blood splattered bedroom was ransacked with drawers pulled out. 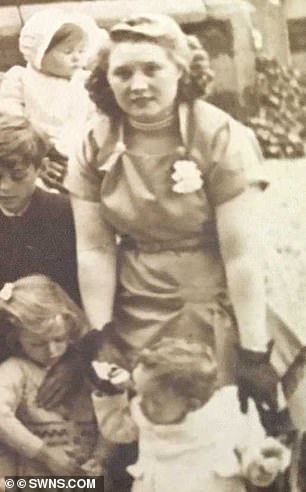 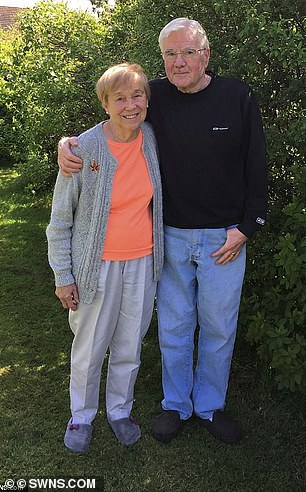 Mrs Coleman, pictured (left) with her son Robert in her younger years, had lived on the street for decades. Her husband Bill died 11 years ago 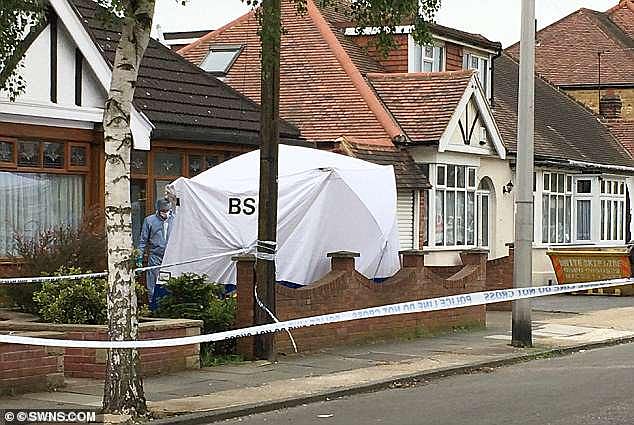 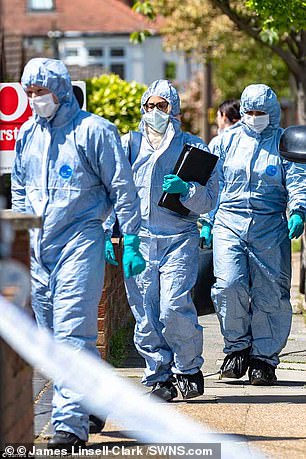 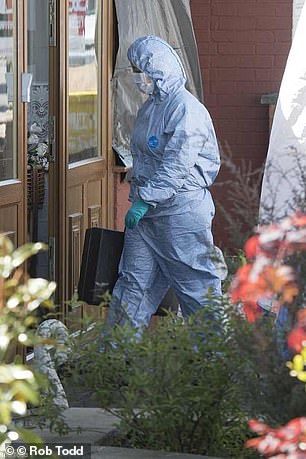 Prosecutor Mr Atkinson said: ‘Significantly, a valuable ring that he had taken from Mrs Coleman was recovered from his home, raising the possibility, given the financial debts under which he was labouring at the time, that there was a financial motivation for his actions leading up to the confrontation with Rosie Coleman in which he killed her.’

The murder weapon was recovered from the River Rom, where Prause had thrown it after the killing.

When Prause’s home in Romford was searched, a white gold diamond ring solitaire twist was found on top of a brick inside the garage.

‘He and his partner Karen James were both regular gamblers, attending a number of casinos in Southend where he liked to use the slot machines,’ the prosecutor said.

At the time of the killing, regular gambler Prause was in debt, the court heard. 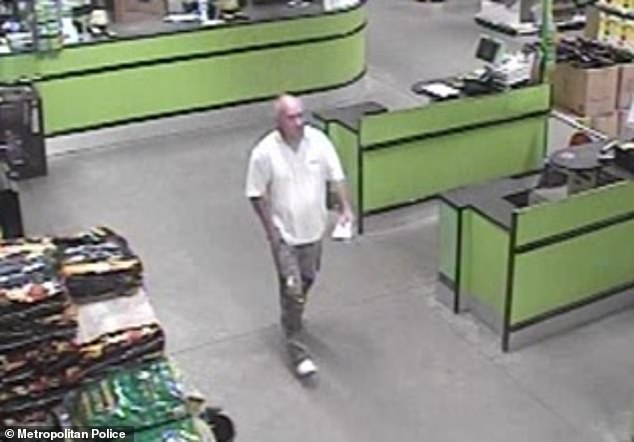 Prause was seen on CCTV buying latex gloves before the attack. The court heard he intended to use them to cover his tracks 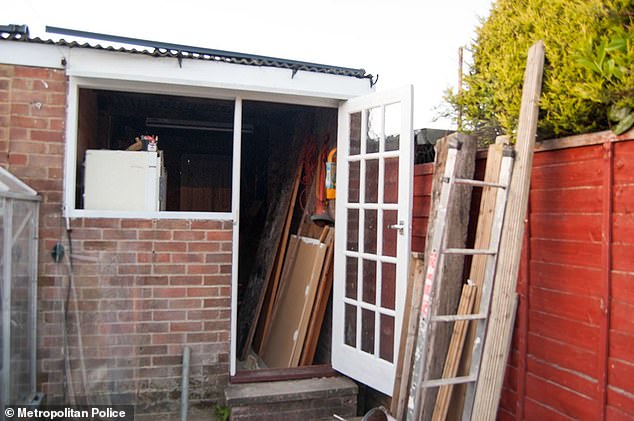 Mrs Coleman was described as a ‘much-loved’ mother, grandmother and great grandmother.

Speaking after Detective Chief Inspector Paul Considine said: ‘Rosina, known to her friends and family as Rose, was the victim of a despicable and ruthless murder by someone she trusted to enter her home to carry out work.

‘Prause pretended he had just come across this terrible crime when in reality he was Rose’s attacker.

‘He lied to officers until the evidence caught him out and he was forced to admit he had hit her repeatedly with a hammer.

‘In interview he said he became angry after she made a jokey comment to him but the police investigation and the prosecution maintain that his motive that day was to steal Rose’s precious jewellery and when she confronted him he murdered her.

‘Rose has been described to my investigation team as a well-respected and independent lady who liked gardening and making dresses and attended the Royal British Legion club on Saturday nights.

‘Our deepest sympathies go out to her family who continue to deal with this tragic loss. We hope this sentence provides some closure for Rose’s relatives and friends and Paul Prause has plenty of time to think about his actions in prison where he belongs.’