‘There is something not quite right there…’: Paul Scholes claims Jurgen Klopp has ‘FALLEN OUT’ with captain Jordan Henderson after Curtis Jones started ahead of him in shock defeat at Forest

Paul Scholes has claimed that Jurgen Klopp and Jordan Henderson have fallen out amidst the Liverpool captain’s absence from their starting lineup.

This comes after Henderson found himself on the bench for his side’s 1-0 defeat and lacklustre performance against the struggling Nottingham Forest.

Liverpool were missing something from the away loss and Scholes believes that the influence of their skipper could have made the difference. 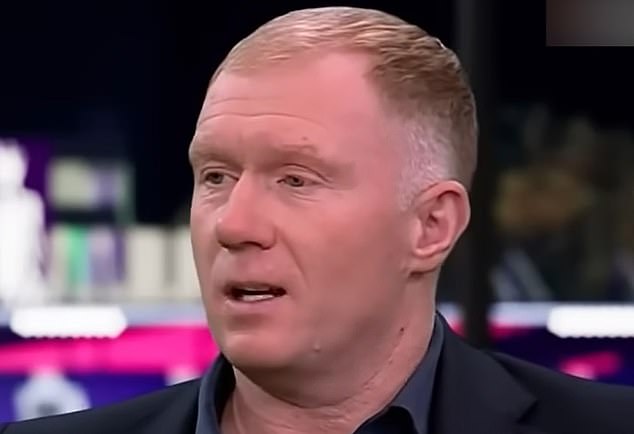 Speaking to Premier League Productions, Scholes said: ‘He has Jordan Henderson on the bench, he should be playing.

‘He is the leader of the team. He’s the captain and the one, the Casemiro type of role, and he gets everyone ticking around.’

The Manchester United legend’s confusion about Henderson’s omission from the starting XI has led him to speculate about the possible reasons.

‘He seems to have fallen out with him or carrying an injury. There is something not quite right there.’

If Scholes is correct – it could help to explain why the 32-year-old has not started two of Liverpool’s last three Premier League games. 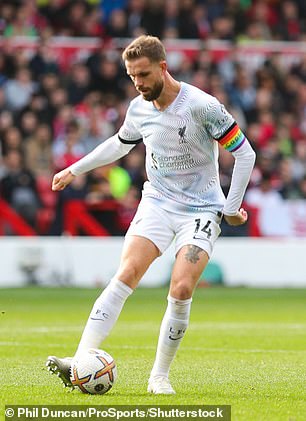 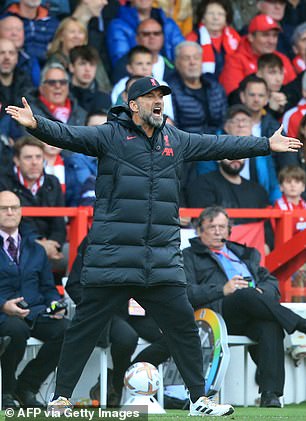 However, despite Scholes’ assertion, Henderson has remained a constant fixture in the Liverpool setup this campaign.

The England midfielder has appeared in 10 of Liverpool’s 11 Premier League games this season – starting in seven of them.

If there is a rift between manager and player, Liverpool’s line-ups in their upcoming games could be an indicator.

Liverpool welcome Leeds to Anfield this weekend, hoping to bounce back from their defeat at the City Ground. 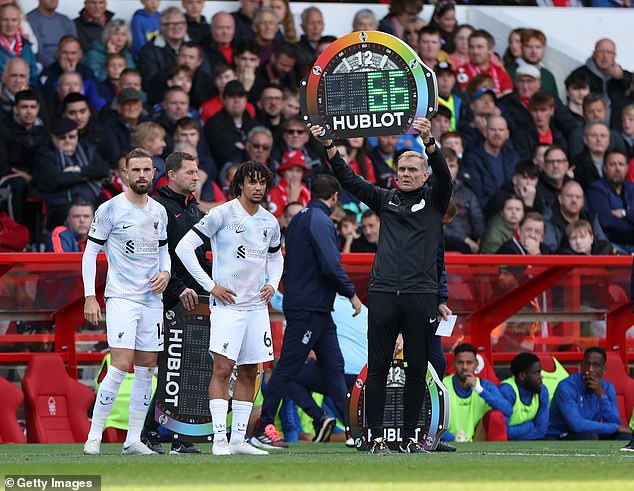